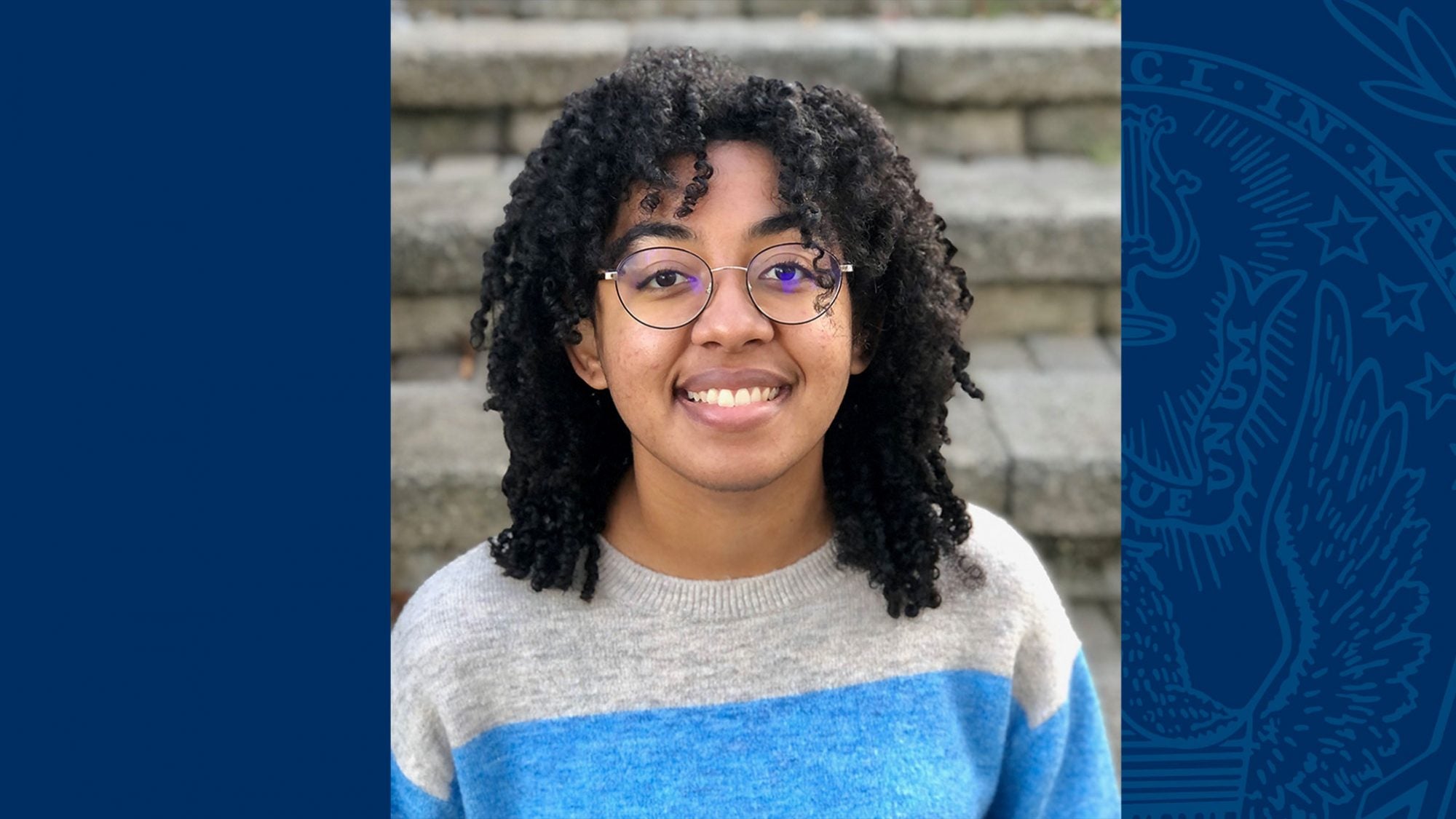 Georgetown senior Amber Stanford (C’21), who researches how historical traumas have impacted Black women’s involvement in religious movements over the last century, is among the three Georgetown students and an alumnus to receive a prestigious 2021 Marshall Scholarship. The university had the greatest number of Marshall recipients from any one institution this year. Stanford will use her scholarship to pursue a master’s degree in history with a concentration in slavery studies at the University of Bristol and a master’s degree in religion at Durham University in the United Kingdom.

Research:  Stanford’s research focuses on the ways Black women have participated in and powered religious movements as a way to seek liberation from oppressive systems.

Her senior thesis focuses on gaps in the archives regarding the critical involvement of Black women in the Jonestown commune located in Guyana during the 1970s.

“Despite the thousands of books and documentaries about Jonestown, only a handful of stories draw attention to the Black women who joined the commune as refugees escaping the systemic racism they believed to be embedded in the United States,” Stanford says. “The erasure of marginalized communities frustrates and angers me. Yet, I recognize that anger itself may be the vehicle for change.”

She realized during her research that Black women’s flight from the United States to Jonestown represents an important moment of liberation and exodus. She wanted to further examine how religious movements have fostered belonging and empowerment among Black members through their theologies.

“Hebrew Israelites immigrated to Israel from Chicago to recover their damaged African identity in the promised land. Detroit-based followers of the Shrine of the Black Madonna relocated to Atlanta to heal from the extensive fragmentation of Black communities caused by slavery and oppression,” she explains. “While theologians have considered the role of exodus within individual religious movements, I hope to examine these larger patterns to illuminate how Black women sought to control their own realities and destinies amidst a legacy of trauma.”

A Professor’s View: Erin Cline, a professor of theology, first taught Stanford in her Ignatius Seminar and subsequently went on to teach her in several other courses.

The Ignatius Seminars allows first-year students to cultivate the educational insights of Jesuit founder St. Ignatius of Loyola so they may cultivate a foundation of intellectual curiosity while also caring for each person’s individuality and wholeness.

The senior now works as Cline’s course assistant for a new group of first-year students in the same Ignatius Seminar that they initially met.

“She devours books and lectures and applies the things she learns in the most creative ways – whether researching accounts of the virtues in ancient Chinese texts, organizing and hosting a discussion of the religious and philosophical dimensions of Harry Potter as an RA or writing about the role of race and religious experience in contemporary religious movements,” Cline says. “But the most remarkable thing about Amber is her moral character.  She is one of the most thoughtful and caring students I have ever had the privilege to teach.”

Internships: Stanford began adding to her research portfolio last fall as a research assistant for Shaun Casey, director of the Berkley Center for Religion, Peace and World Affairs at Georgetown. She continued this work into this past summer.

Additionally, the Georgetown senior spent summer 2019 working as a fellow for the Governor’s Summer Internship Program in Annapolis, Maryland.

Honors and Awards: Stanford was the recipient of the Chester Gillis Award from the College Academic Council this past spring. The award recognizes students who embody the values of a liberal arts education in the Jesuit tradition. She was also a member of the Theta Alpha Kappa Honor Society through the American Academy of Religion.

“Through her head, heart and hands, she expresses a deep conviction to making her part of the world a more just and humane place,” says CSJ executive director Andria Wisler, who worked closely with Stanford during her fellowship.

Stanford currently is a fellow with the Gender+ Justice Initiative at Georgetown, and was a Figge Undergraduate Research Fellow in the university’s Catholic Studies Program during her junior year.

Service and Leadership Activities: Stanford’s leadership roles have included serving as a team leader for the Georgetown ESCAPE program and vice president of external affairs for the Inter-Residence Hall Council. s.

She also worked on the student strategy team for Telemundo news anchor José Diaz-Balart as a first-year student sophomore through the Institute of Politics and Public Service (GU Politics) and later served on the institute’s student leadership council and on the IdentiTEA Committee.

Career Goals: The Marshall Scholar hopes to continue her research by completing a Ph.D. in religion.

“I seek to emulate activist-scholars Saidiya Hartman and Kelly Brown Douglas by working to elevate not only the voices of Black women who have been excluded from these religious and historical narratives, but also public discourses that seek justice for marginalized communities,” she says.

As an academic, she hopes to broaden understanding of  how the legacy of slavery influenced Black women’s roles and experiences in 20th-century religious movements. Cline believes she will accomplish that mission.

For more information about the Marshall Scholarship and other fellowship opportunities, please visit the Georgetown Office of Fellowships, Awards and Resources. 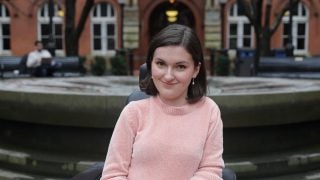 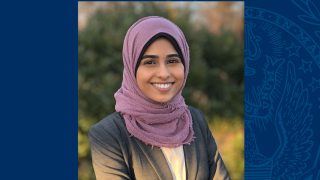 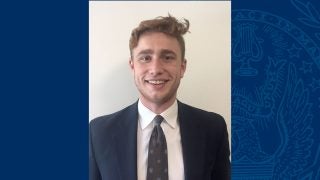