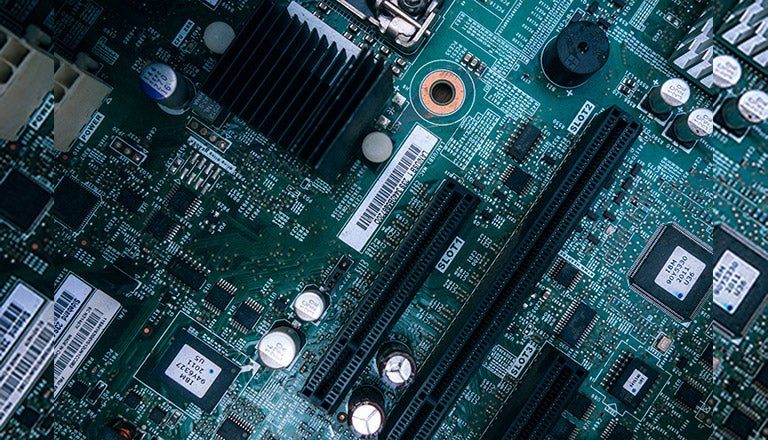 The new Center for Security and Emerging Technology (CSET) at Georgetown will  deliver nonpartisan analysis and advice on AI and other emerging technologies.

A $55 million grant is creating the largest center in the United States focused on Artificial Intelligence (AI) and policy at Georgetown.

The Center for Security and Emerging Technology (CSET), to be housed at Georgetown’s Walsh School of Foreign Service (SFS), CSET will combine world-class expertise in artificial intelligence and advanced computing with Georgetown’s extensive networks in security policy to produce analysis of the national security implications of emerging technologies.

Funded by the Open Philanthropy Project, it will deliver nonpartisan analysis and advice to the U.S. and international policy and the academic community on AI and other emerging technologies. 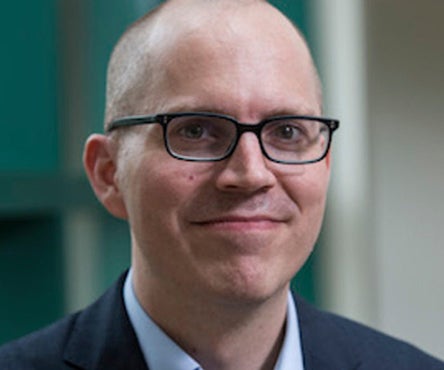 “AI is an important topic that will have broad effects on security,” says CSET founding director Jason Matheny. “It is a topic where the demand for policy analysis has grown much faster than the supply. Before CSET spreads out to other topics, we wanted to ensure we’re keeping pace with the needs of policymakers related to AI.”

A key focus of CSET will be the ethical implications of the technological transformations in international security, and will thus draw upon Georgetown’s considerable resources in this area.

The creation of CSET is particularly timely, with the signing of an Executive Order on Maintaining American Leadership in Artificial Intelligence by President Trump on Feb. 11 that is designed to encourage AI development and regulation.

Matheny, who previously served as Director of the U.S. Intelligence Advanced Research Projects Activity (IARPA), has extensive experience in the fields of technology and society, as well as AI.

He was selected as a Commissioner for the National Security Commission on AI, created by Congress in 2018. He also co-chaired the Networking and Information Technology Research and Development Task Force on Artificial Intelligence, which authored the National Artificial Intelligence Research and Development Strategic Plan released by the White House in 2016.

Matheny says he was attracted to Georgetown because of university’s “outstanding students, faculty, fellows and staff” the university’s historical commitment to public service and its network of alumni, many of whom are directly involved in policy.

The university was chosen to host the center over a number of other top 25 universities, reflecting its pivotal role in the DC policy community and its strong commitment to engaging the ethical dimensions of contemporary policy challenges.

“Georgetown, with its wide-ranging expertise in both technology and policy, is positioned to bridge the gap so that society can reap the rewards offered by new technologies while minimizing their hazards,” adds Matheny.

CSET will become a key component of the university’s new Initiative in Technology and Society, bringing together research and teaching across Georgetown that focus on creating better and more ethical policies and uses for new technologies with an eye to better societal outcomes.

Directed by Sonal Shah, who led policy innovations under two U.S. presidents, the Beeck Center is an experimental hub designed to equip future global leaders with the tools and approaches to further the common good. It also serves as an incubator for scalable, leading-edge ideas that promote outcome-driven solutions using the tools of finance, data and civic voice.

“For centuries, new technologies have defined the very nature of security risks and opportunities,” says SFS Dean Joel Hellman. “AI and advanced computing have the potential to reshape the very foundation of the global order. The creation of CSET at the School of Foreign Service will ensure thatGeorgetown continues to lead in preparing the next generation of leaders to tackle the world’s most critical policy challenges.”

“Georgetown, with its wide-ranging expertise in both technology and policy, is positioned to bridge the gap so that society can reap the rewards offered by new technologies while minimizing their hazards.” 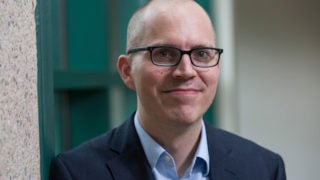 Q&A With Jason Matheny, Founding Director of the Center for Security and Emerging Technology 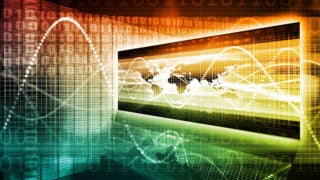 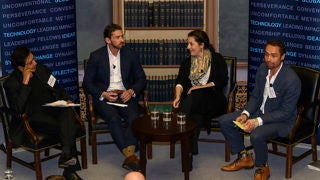 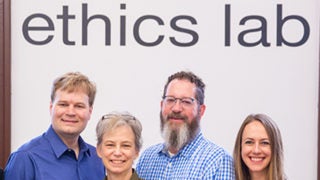