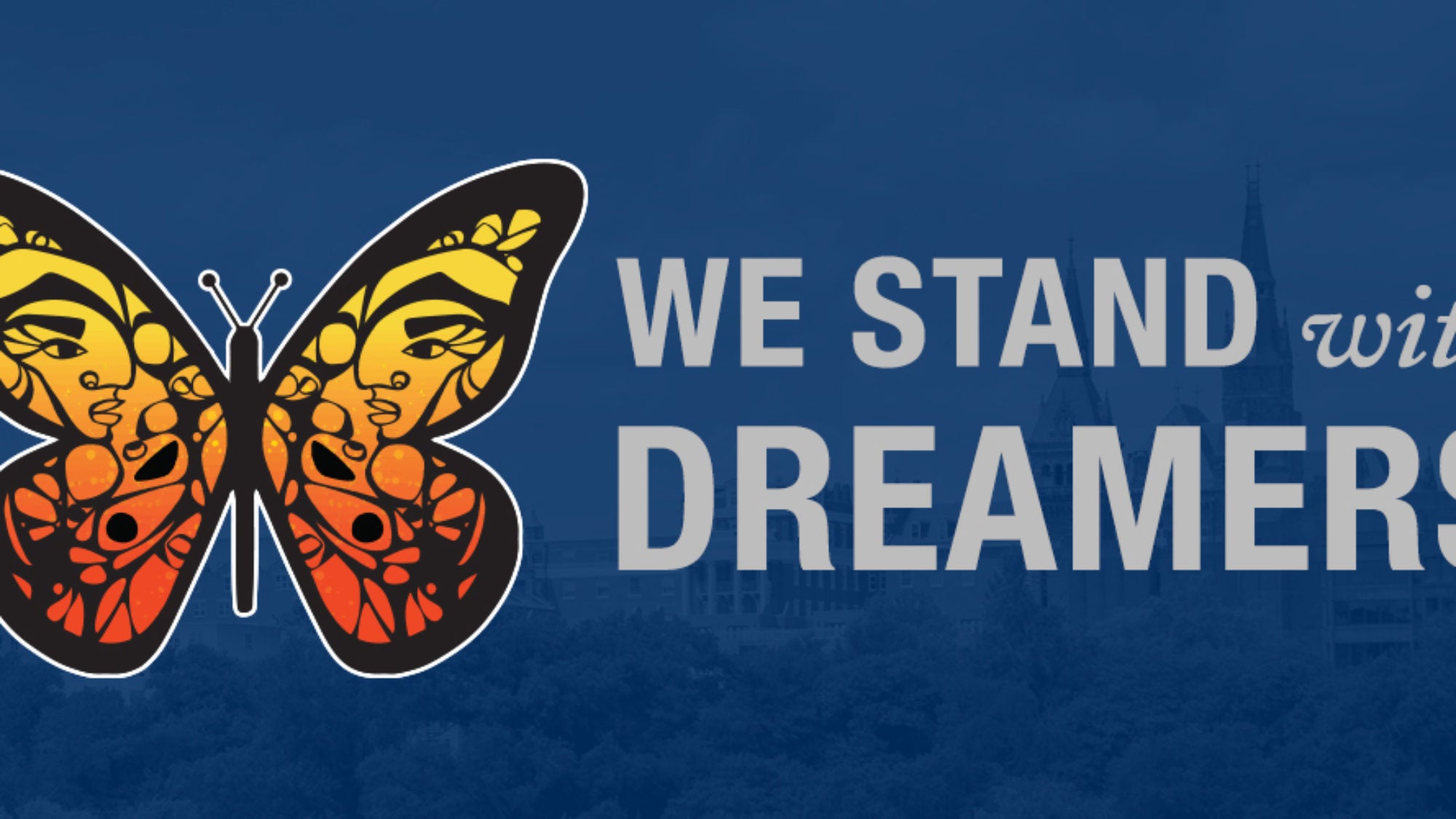 Georgetown today joined 18 other colleges and universities in filing an amicus brief with the U.S. Supreme Court in support of the Deferred Action for Childhood Arrivals (DACA) program, in a case that eventually will decide its fate.

Arguing that DACA students – often referred to as “DREAMers” enrolled in their institutions are “some of the most gifted and motivated young people in the world,” the brief calls on the Supreme Court to prevent the Trump administration from ending the DACA program.

The DACA program provides certain undocumented immigrants who came to the United States before the age of 16 with temporary protection from deportation, work authorization and the opportunity to apply for a social security number.

Over the past decade, Georgetown President John J. DeGioia has been a leading advocate for undocumented students, including urging Congress to pass the DREAM Act.

The university provides comprehensive campus resources and support for these students, who have gone on to teach the nation’s most vulnerable populations, earn full scholarships at prestigious universities and serve as pillars of their communities.

On September 16, DeGioia joined other college and university presidents in sending a letter to Congress urging it to “act now to pass long overdue bipartisan legislation providing permanent protection for DREAMers.”

The presidents stated that Congress should not wait for the upcoming Supreme Court hearing and decision on DACA to take action to protect DREAMers.

“We believe it is long overdue for Congress to pass bipartisan legislation, in both the House and Senate, to provide permanent protection for DREAMers – young, undocumented, high-achieving individuals brought to our country as children,” the letter states. “We understand the Supreme Court will soon be considering DACA. But regardless of the Court’s decision, legislative action will remain necessary.”

The brief submitted today by the 19 schools informs the U.S. Supreme Court in detail about experiences with DACA students on their campuses and warns of the consequences to the students, the schools and the country of rescinding DACA.

“Every day, [these institutions’] alumni can be found teaching in our schools, performing cutting-edge research, discovering ground-breaking technology, healing patients in our hospitals, starting businesses, leading our armed forces, and reporting on current events for local and global news outlets,” the brief states.

In 2017,  the administration rescinded DACA, an initiative that provides work permits and protection from deportation for upwards of 700,000 undocumented students.

A number of lawsuits arose, resulting in nation-wide injunctions issued by U.S. district courts in California, New York, and the District of Columbia, which allowed people who have previously been eligible for DACA to renew their deferred action.

The nation’s highest court agreed this past June to consider a challenge to these nationwide injunctions.

The amicus brief submitted to the Supreme Court tells the stories of three Georgetown students who are DACA recipients, including that of Juan Jose Martinez Guevara (SFS’20), whose goal is to someday “work for the government – to help achieve what is best for America in the world and to help make the world a safer place.”

An amicus or “friend of the court” brief is a legal document filed in a lawsuit by individuals or groups with a strong interest in the subject matter but who are not parties in the case.

“Thanks to DACA I can feel safe and confident while traveling, whether it be to attend school or to visit my family,” Martinez Guevara is quoted as saying in the brief. “Thanks to DACA I can focus on my studies without worrying that it may all be taken away from me at any second. I have always thought of myself as an American, but it is thanks to DACA that I can begin to truly feel like one, too.” 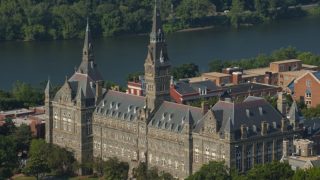 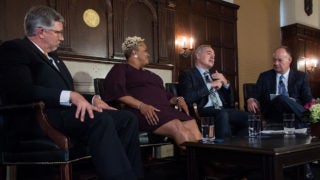