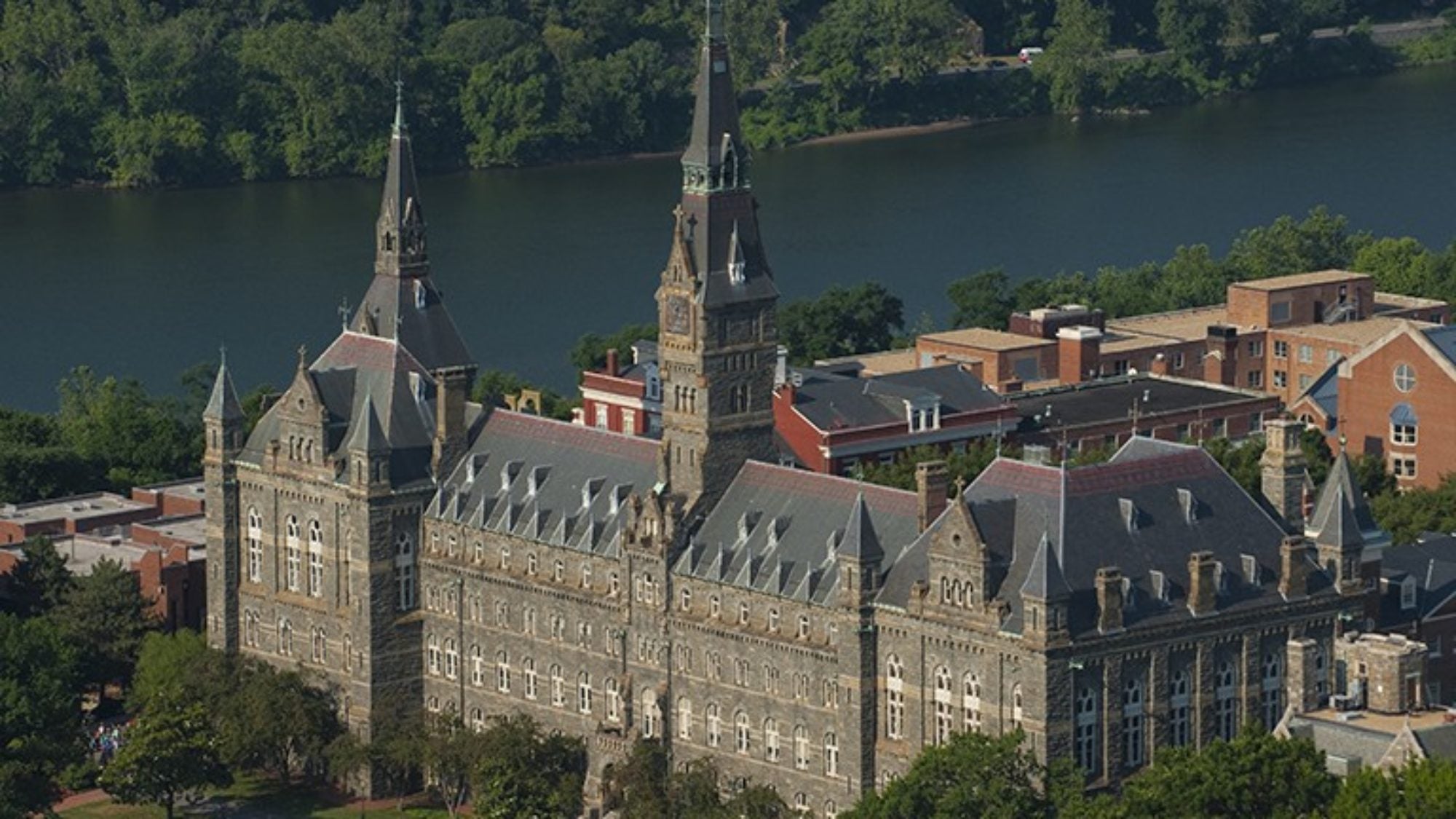 Georgetown continues its commitment to supporting its global mission and welcoming its international community by signing on to an amicus brief submitted to the U.S. Supreme Court.

After the January order was challenged in the courts, Trump signed a second order on March 6 that exempted existing visa holders from the ban, removed Iraq from the list of seven countries, but barred individuals from Iran, Libya, Somalia, Sudan, Syria and Yemen.

Georgetown previously joined a group of colleges and universities in a similar amicus brief submitted to the United States Court of Appeals for the Fourth Circuit.

That court ruled that the travel ban should be kept on hold.

In July, the U.S. Supreme Court upheld some of the restrictions in that Executive Order, but allowed those with a close personal relationship to a U.S. resident to enter the country while legal challenges continue.

The nation’s highest court is scheduled to hear arguments in the case on Oct. 10.

An amicus or “friend of the court” brief is a legal document filed in a lawsuit by individuals or groups with a strong interest in the subject matter but who are not parties in the case.

Georgetown joined 30 leading colleges and universities in filing the new brief, which states that “since its founding, Georgetown University has been a global community, engaged in training future generations of global citizens to lead and make a difference in the world, and is made stronger by religious, cultural and international diversity.”

The amicus brief also outlines the negative impact of the Executive Order on universities and notes that they “have already felt some of the Order’s damaging effects.”

“The Order was issued around the same time amici (the 30 universities) were sending admissions offers to prospective international students,” the brief explains. “Against the possibility that they might not obtain visas before the start of the fall semester, many of these admitted students may have chosen to pursue their education in other countries, rather than in the U.S. . . . Similarly, international scholars and faculty advised many amici that they could not accept invitations and offers to work and teach here given the uncertainty surrounding the Order.”

“We are an institution that values the contributions of our international students, staff and faculty, and we are deeply committed to interreligious dialogue and providing a context in which members of all faith backgrounds are welcomed and encouraged to practice their faith,” Georgetown President John J. DeGioia said after Trump signed his first executive order on immigration on Jan. 27.