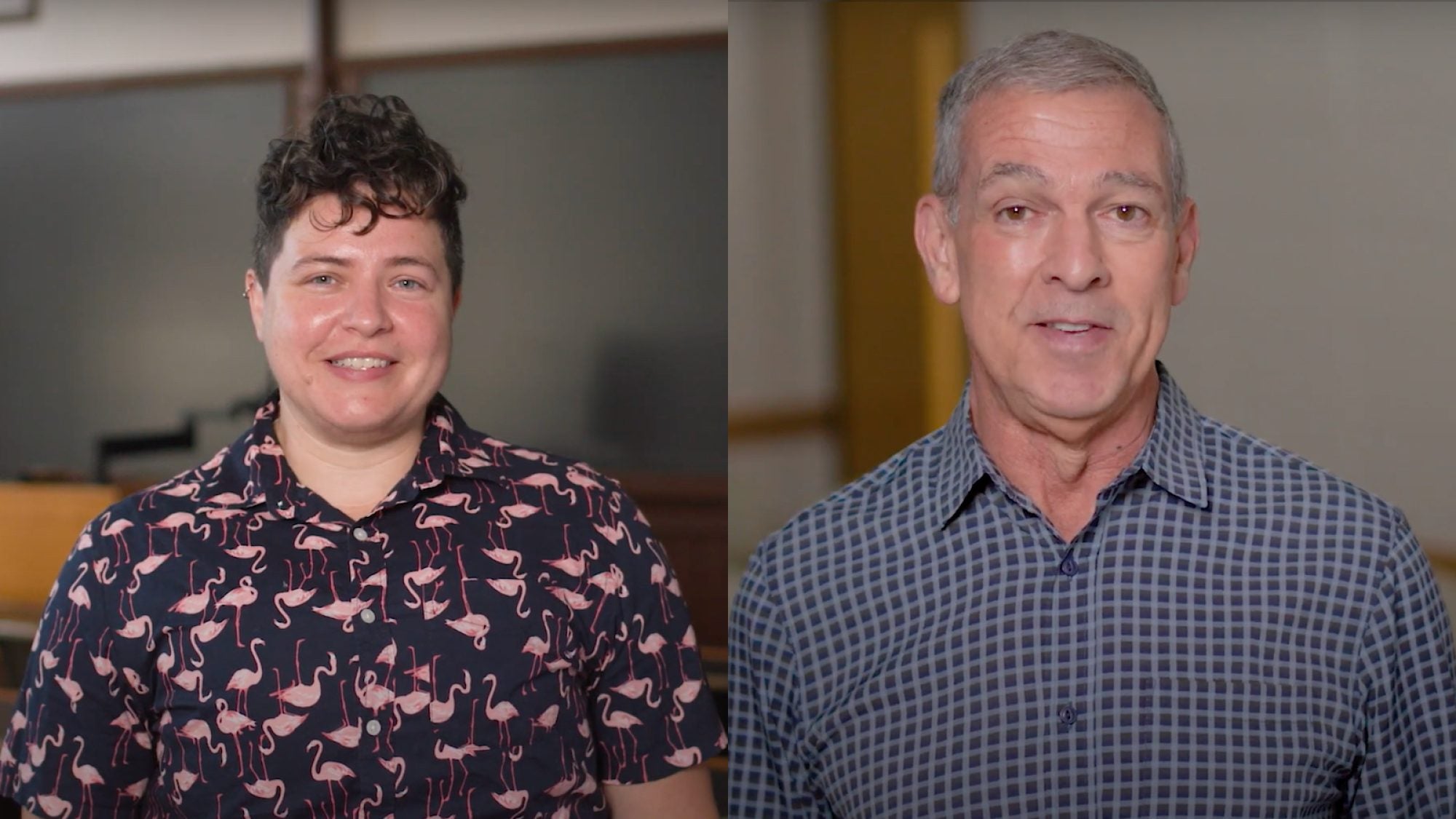 In celebration of National Hispanic Heritage Month and Latine culture and communities, we asked two professors to weigh in on the history, complexity and cultural significance of the identity terms they use to describe themselves and their communities. 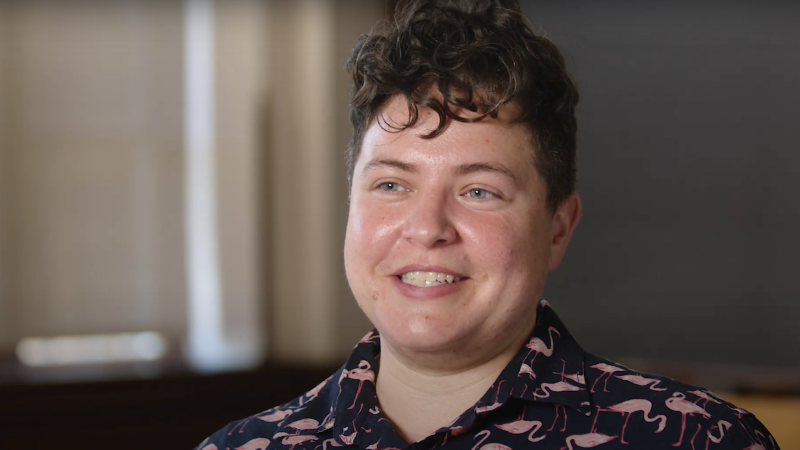 “Generally speaking, I identify as Latinx, although I also will say Latino when I need to specify my gender identity, which is male/masculine,” says Ricardo Ortiz, professor in the Department of English and director of the Master’s Program in Engaged and Public Humanities. “I’m Cuban American, so I was born in Cuba, we left when I was five years old and I grew up in the U.S.”

“In terms of my gender identity, I identify as queer, but also trans and non-binary apply,” says Amanda Phillips, associate professor in the Department of English, Women’s & Gender Studies Program, Film & Media Studies Program and American Studies Program. “In terms of ethnicity and nationality, I’m American. I was born in the U.S., but my dad is Mexican. He and my abuelita came to the U.S. from Guadalajara in the 60s when he was a baby. And I use Latinx because I feel situated between the gender binary.”

While Phillips and Ortiz both typically identify as Latinx, a term that was popularized among queer communities largely in the U.S., they expressed the challenge they face of using any one word to describe a wide range of people with different cultures, histories and languages.

“Each one of these terms [Hispanic, Latino, Latina, Latinx, Latine] really does have a kind of historical political, ideological, cultural, personal meaning that really depends on the moment that it’s used and depends on the context within which it’s used,” says Ortiz.

Growing up in Florida, Phillips said most people in their family and in the U.S. South would use the word Hispanic, which refers back to Spain and Spanish speakers, to describe their shared ethnicity.

It was not until grad school in California that Phillips discovered a political tension between the words Hispanic and Latino, which refers to people with ancestry in Latin America. And it was years later when they encountered the gender-neutral words Latinx and Latine, a term that has recently emerged from LGBTQIA+ communities in Spanish-speaking countries as another gender-neutral alternative that is easier to pronounce in Spanish.

“I first encountered the ‘X’ probably around the same time that I was really figuring out my gender and what it meant for me to be a masculine identified person who was raised as a girl,” Phillips says. “In many ways it was very liberating and freeing and exciting to have this alternative.”

“Each one of these terms [Hispanic, Latino, Latina, Latinx, Latine] really does have a kind of historical political, ideological, cultural, personal meaning that really depends on the moment that it’s used and depends on the context within which it’s used.”

Because many words take on a binary-gendered (i.e., male or female) ending in Spanish, some have perceived the gender-neutral endings in Latinx and Latine as favoring the English language and representing a colonization not just of language but of culture.

“There are lots of arguments about queerness being something introduced by colonization. You also have a lot of arguments that are the reverse — a lot of indigenous cultures had a broader understanding of queerness before colonization happened,” says Phillips, who added they have found more acceptance of their queer identity from their extended family in Mexico than their white family in Florida.

While language around shared identity continues to evolve, Ortiz has found value in the disruption (the “punctuational drama”) of Latinx — both in terms of its literal pronunciation and its broader role in the ongoing conversations among the community.

“One of the functions of Latinx is that it actually forces anyone who wants to name Latinidad as an ethnic or racial category to have to go through the question of gender and the question of sexuality to get there,” he says. “Latinx invites us all to think about gender and sexuality when we’re trying to name ethnicity and race. And I think that kind of intersectional work is vitally important.”

“I first encountered the ‘X’ probably around the same time that I was really figuring out my gender and what it meant for me to be a masculine identified person who was raised as a girl. In many ways it was very liberating and freeing and exciting to have this alternative.”

Students in the Latine Leadership Forum have also joined in conversations about which terms describe themselves and their communities. They recently changed their group’s name from the Latinx Leadership Forum to reflect this latest evolution in identity and language. Faculty and staff in Georgetown’s community circle have been in conversations about E and X endings as well.

“We wanted to steer away from academic definitions of these terms, and define this term in a way that centered our own understandings of inclusivity,” says Latine Leadership Forum Chair Amaya Anzola (C’23). “More than anything, this shift has allowed us as a forum to begin programming on deeper conversations regarding vocabulary, identity and community, confronting the colonial legacies of any term referencing Latinidad.” 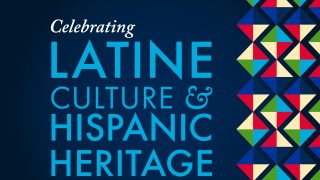 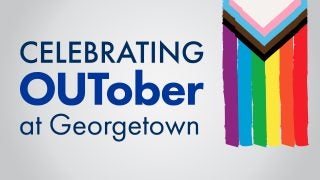 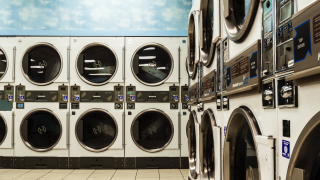 How a Nursing Professor Studied Women’s Health at the Laundromat