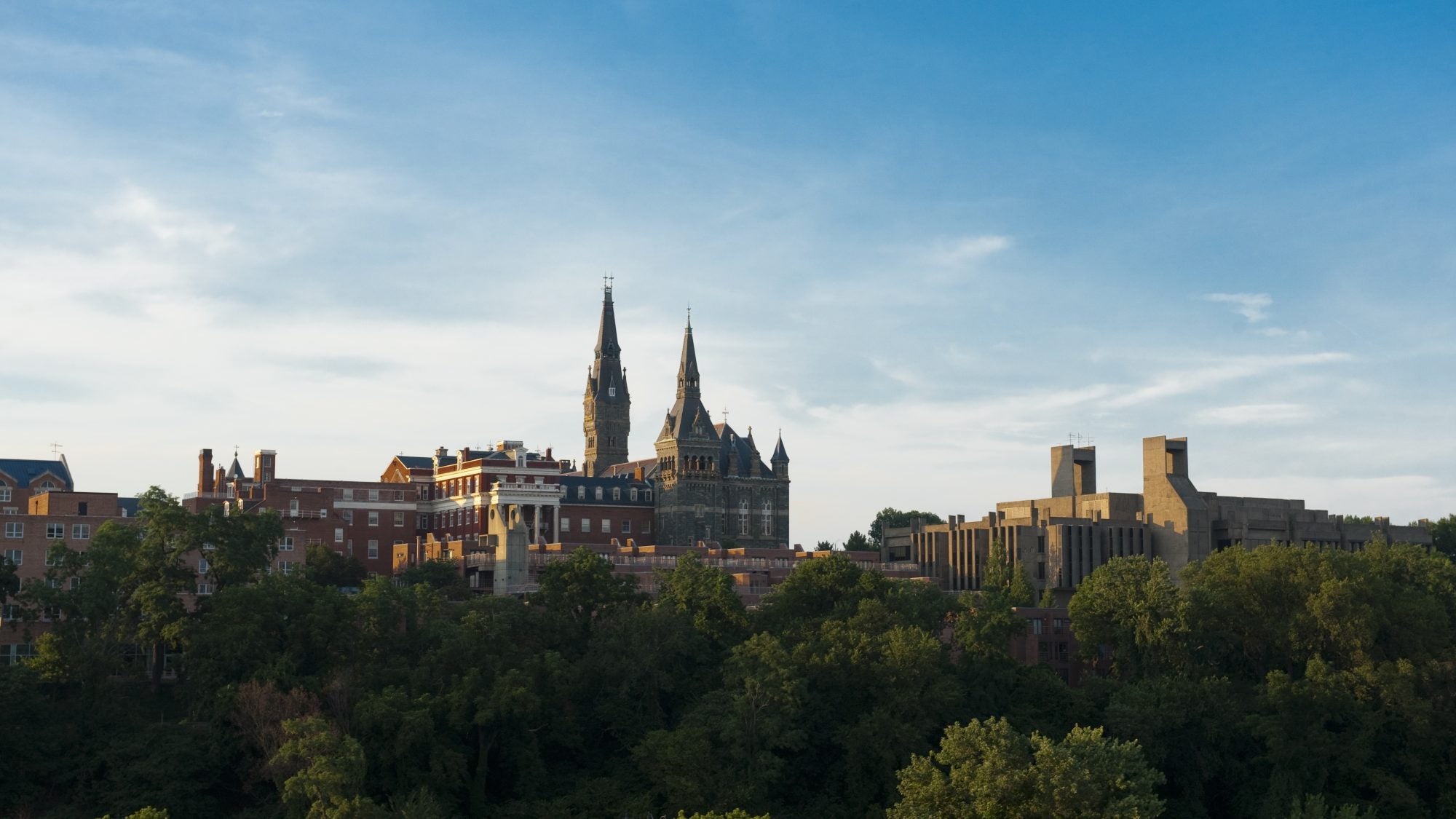 In a formal comment submitted on Sept. 12, Georgetown broadly supported new regulations proposed by the U.S. Department of Education to strengthen Title IX protections for students and address sexual misconduct.

Georgetown President John J. DeGioia submitted a formal comment to Miguel Cardona, secretary of education, in which he encouraged federal efforts to ensure that Title IX protects against a broad range of sex discrimination and sexual misconduct, breaks down barriers for reporting and grievance procedures and promotes safety and access to resources.

“Georgetown has long been committed to eradicating all forms of sexual misconduct and creating a safe and respectful campus community,” said Samantha Berner, the university’s Title IX coordinator and director of Title IX Compliance in the Office of Institutional Diversity, Equity and Affirmative Action. “In keeping with our Jesuit values, we support the Department of Education’s efforts to create a fair, just and supportive grievance process and environments where all community members can thrive and feel safe, whether they are on or off campus.”

A Community Response to Title IX

The Department of Education released the proposed regulations for public review earlier this summer on the 50th anniversary of the law’s passage, which has prohibited discrimination based on sex in educational programs and activities since 1972.

In the months following, Georgetown conducted listening sessions to solicit feedback from students, faculty and staff to inform the university’s response.

Georgetown previously submitted a formal comment to the Department of Education on Title IX regulations in 2019, which was informed by 11 listening sessions with more than 375 students, faculty and staff members. The comment underscored the university’s concern that the regulations that took effect in 2020 narrowed the scope of Title IX’s protections against sexual misconduct, lowered the bar for colleges and universities to respond to sexual misconduct and created an overly legalistic grievance process.

“We are encouraged to see that these newly proposed regulations address many of our prior concerns that Georgetown and thousands of other commenters raised in 2019,” DeGioia wrote in the most recent comment. “Many individual viewpoints, along with our core Jesuit values, have helped to shape and inform this comment, and we respectfully request that the Department of Education seriously consider this feedback in drafting final regulations that effectively address sexual misconduct.”

In the comment, Georgetown supported proposed regulations that protect against all forms of sex discrimination, including discrimination based on sex stereotypes, sex characteristics, pregnancy or related conditions, sexual orientation and gender identity.

The university also championed federal efforts to broaden the scope of Title IX protections, including sexual misconduct that takes place off campus or outside the U.S., such as in study abroad programs, and regulations that make grievance processes less legalistic and more accessible to community members.

“The student conduct system is not — and should not be — a substitute for the criminal or civil courts,” DeGioia wrote. “By requiring colleges to mimic courtroom procedures, and mandating opportunities for cross-examination by advisors, the current regulations deter certain students from reporting, create potential inequities and therefore allow misconduct to go unaddressed.”

The Department of Education also proposed a regulation to allow informal resolution as an option in most sexual misconduct cases, if both parties mutually agree and it’s not coercive, which Georgetown supported.

Georgetown’s comment also highlighted certain proposed provisions that could benefit from additional clarification from the Department of Education.

Following the 50th anniversary of Title IX’s passage, Georgetown continues to combat sexual misconduct and offer resources to help any community member who has been impacted by sexual misconduct.

Georgetown was one of the first institutions to hire a full-time staff member to address education and services related to sexual assault prevention and response in 1997.  In the years following, Georgetown has worked with faculty, staff and students to expand its efforts in education and prevention, support for individuals impacted by sexual misconduct, and its process to promptly and equitably address complaints. The university also has added staff clinicians to expand clinical, education and outreach efforts and mandated that all first-year students complete a mandatory bystander intervention program.

“Our work to eradicate all forms of sexual assault and misconduct will never stop,” says Rosemary Kilkenny, vice president, Diversity, Equity, Inclusion & Chief Diversity Officer. “We still have work to do, and we will be relentless as we continue to create a more supportive and safer educational and work environment where every member of our community can pursue their very best work and thrive.” 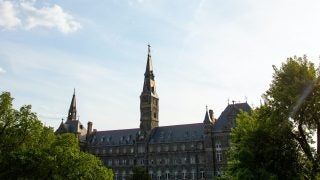 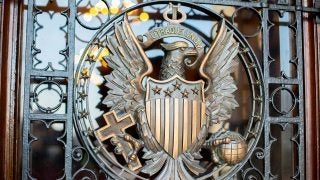 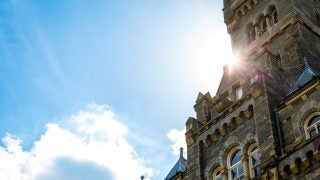