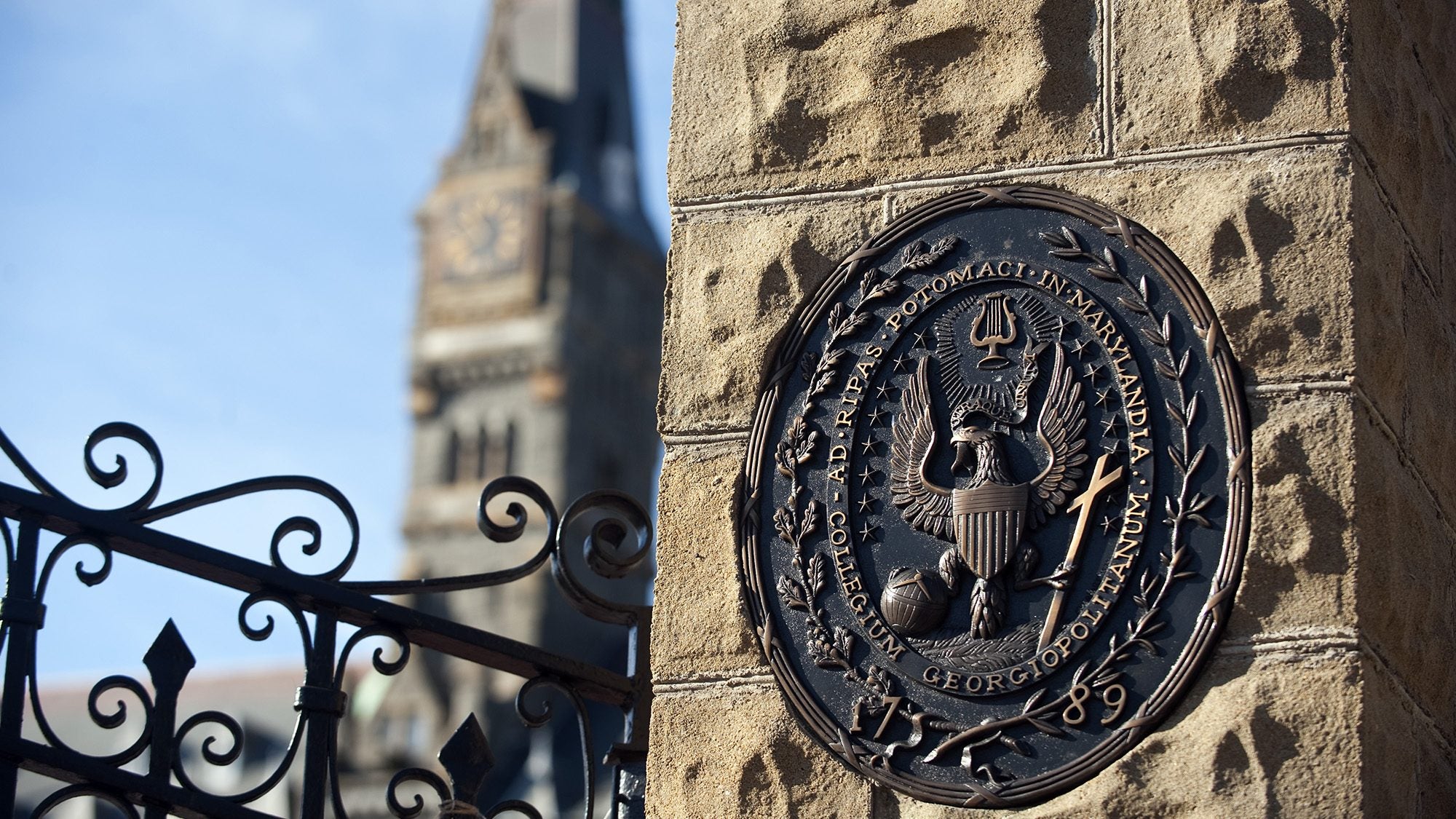 DeGioia, along with other members of the alliance and coalition, sent a letter on July 19 to Senate Majority Leader Chuck Schumer and Senate Minority Leader Mitch McConnell calling on the U.S. Senate to pass the bipartisan legislation.

“This decision throws into further limbo the lives of hundreds of thousands of young Dreamers, and gravely impacts their employers, families, and communities,” reads the letter. “It makes starkly clear why Congress must seize the opportunity to finally pass the bipartisan Dream Act of 2021, and end this constant rollercoaster of lawsuits and uncertainty.”

“As higher education leaders, we believe it is our nation that will benefit from the passage of this bipartisan legislation that permanently protects upwards of 1.7 million Dreamers and establishes a roadmap to citizenship …,” Presidents’ Alliance steering committee members wrote in March. “We urge you to support this important legislation.

DeGioia is a founding member of the Presidents’ Alliance, and Georgetown has supported passage of legislation for many years.

Learn more about the resources Georgetown provides for undocumented students.

“As higher education leaders, we believe it is our nation that will benefit from the passage of this bipartisan legislation that permanently protects upwards of 1.7 million Dreamers and establishes a roadmap to citizenship …”

In announcing the act, Durbin noted that it has been two decades since he first introduced the Dream Act. This particular legislation has been introduced in Congress’ previous two sessions.

“It is clear that only legislation passed by Congress can give Dreamers the chance they deserve to earn their way to American citizenship,” Durbin said. “In the midst of the COVID-19 pandemic, more than 200,000 DACA recipients are ‘essential critical infrastructure workers.’ Among these essential workers are 41,700 DACA recipients in the healthcare industry. It would be an American tragedy to deport these brave and talented essential workers in the midst of this pandemic.”

Learn more about Durbin’s engagement with Georgetown students on the legislation.

Graham said he has “supported a solution for the Dream Act population who were brought to the United States by their parents as minors.”

“I believe it will be a starting point for us to find bipartisan breakthroughs providing relief to the Dreamers and also repairing a broken immigration system. I look forward to working with Senator Durbin and others to see if we can find a way forward,” Graham added.

‘Pillars of Our Nation’

The alliance, which is nonpartisan, provides a forum for more than 500 college and university leaders to engage on immigration-related issues and provides guidance on immigration policies and practices at the federal, state and campus level.

“Dreamers are pillars of our nation’s economy and communities – 93 percent of them are employed, they pay close to $10 billion in taxes, and they carry nearly $20 billion in spending power,” reads this week’s letter. “Dreamers are on the frontlines of the pandemic response. Almost 200,000 are essential workers – first responders, restaurant and grocery store workers, childcare providers and almost 30,000 healthcare workers, including doctors and nurses.”

The March letter adds, “These individuals – Americans in every sense but one – seek only what we want for all our children: the opportunity to pursue their studies, work in our communities, serve in the military and contribute to their families, states and nation.” 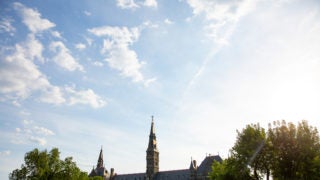