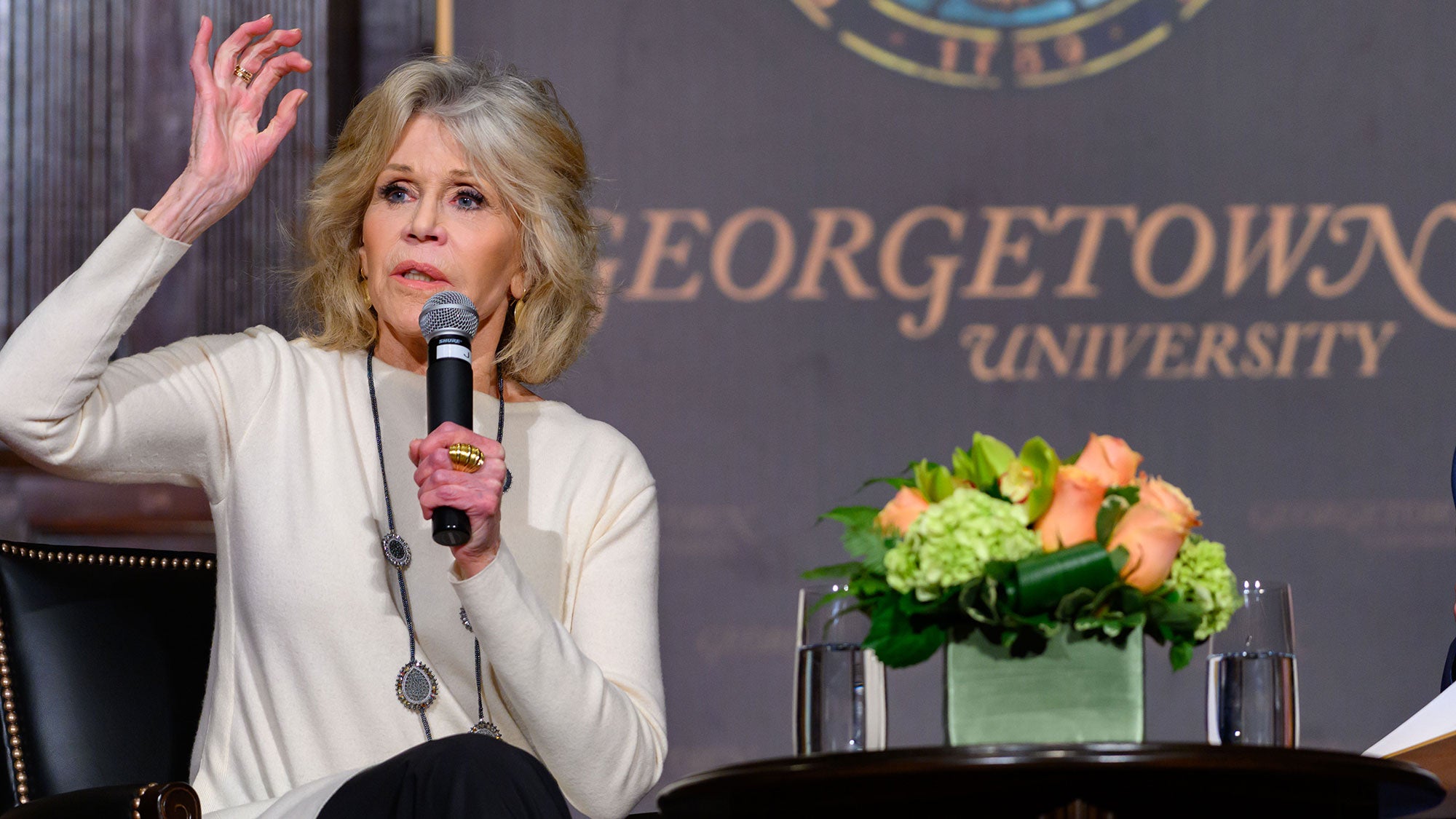 Actress and activist Jane Fonda talks about inspiration for fighting climate change during a talk at Georgetown.

Fonda said young people – such as environmental activist Greta Thunberg, Time magazine’s 2019 Person of the Year, and the students who join her during weekly protests at the U.S. Capitol – are making a difference.

“I’m totally inspired by the young climate strikers,” she said during the event sponsored by the Georgetown Environment Initiative (GEI) and the Kalmanovitz Initiative for Labor and the Working Poor. “They’re so brave.”

Peter Marra, GEI director and the Laudato Si’ Professor of Biology and the Environment, moderated the talk with Fonda ahead of her final “Fire Drill Fridays” protest at the U.S. Capitol.

The actress has been arrested many times since she began hosting the protests every week since this past October.

“Civil disobedience has changed history,” she said. “Nothing good ever happened without people being willing to put their bodies on the line.”

Lucy Chatfield (C’22) and Brianna Rodgers (C’22) spoke about their work promoting sustainability in the city and at Georgetown before Fonda took the stage.

“To fight the climate crisis, we need to rapidly transform our economy and our society,” Chatfield said. “This is a daunting task, but I’ve known Georgetown students to be brilliant passionate and unafraid of challenge.”

Fonda last visited Georgetown in 2017 for a conversation about combatting low wages at an event sponsored by the Kalmanovitz Initiative’s WILL Empower project.

“One of the most important aspects of Jane Fonda’s activism is that she has continuously drawn attention to the connection between climate justice and workers’ rights, between socially unjust and unsustainable economic practices on the one hand and destructive and environmentally unsustainable practices on the other,” said Joseph McCartin, executive director of the Kalmanovitz Initiative. “ 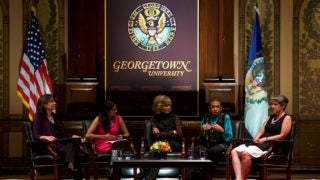 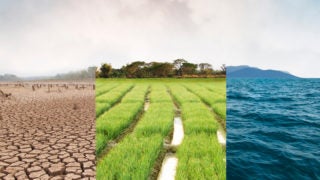 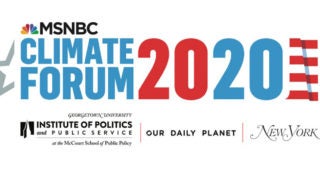 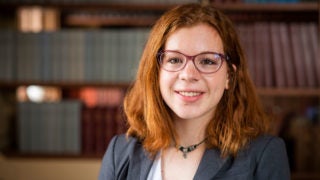