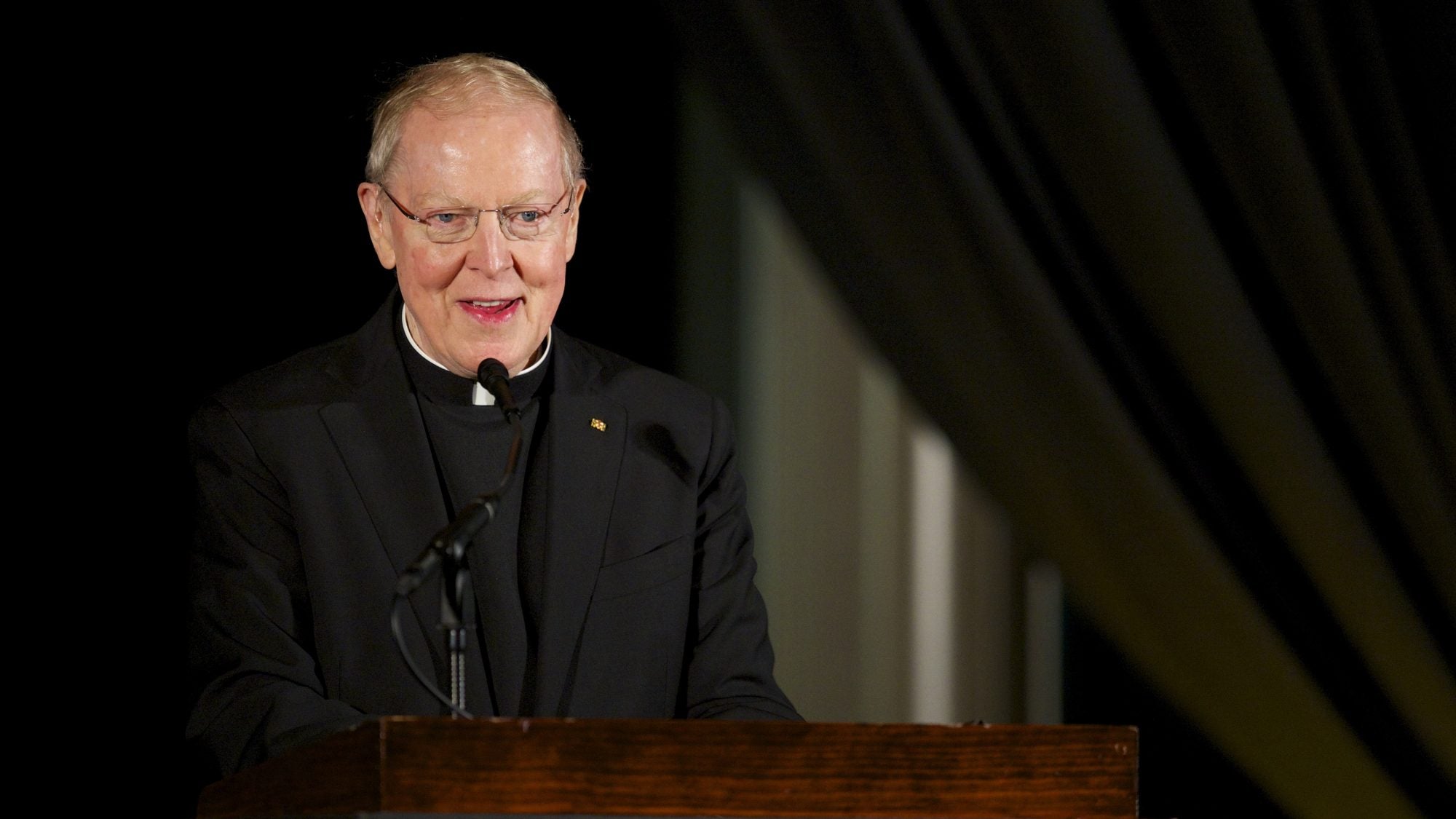 O’Donovan, who led the university between 1989 and 2001, delivered a prayer before Biden and Harris were sworn into office.

O’Donovan, who currently serves as director of mission at Jesuit Refugee Service/USA, is a longtime friend of the Biden family and was invited by the president-elect for the honored role at the event.

“We are a people of many races, creeds and colors, national backgrounds, cultures and styles now far more numerous in a land much vaster than when Archbishop John Carroll wrote his prayer for the Inauguration of George Washington 232 years ago,” O’Donovan recited during the Inauguration Day ceremony. “Archbishop Carroll prayed that you Creator of all would assist with your holy spirit of counsel and fortitude the president of these United States.”

“As the first Jesuit and Catholic university in the nation, our location has given Georgetown a special and close-up view for the peaceful transfer of power in this country for generations,” said Rev. Mark Bosco, S.J., the university’s vice president of mission and ministry. “It is an honor that Father O’Donovan has been invited to participate in this historic occasion in order to give the invocation.”

The Presidential Inauguration Committee hosted a memorial to remember and honor the lives lost to COVID-19 in cities and towns across the country on Jan. 19. The ceremony included a lighting around the Lincoln Memorial Reflecting Pool, and locations across the United States lit up buildings and tolled church bells.

Georgetown observed the memorial by ringing the bells of the Healy Hall clock tower that day.

The Georgetown community has maintained a strong presence in presidential administrations over the years including ties to the current administration. Learn more about Biden’s connections to the campus.

Incoming White House Chief of Staff Ron Klain (C’83) will join the ranks of Hoyas who have served in the role in the past four out of five administrations.

Georgetown Hoyas are committed to public service. Read more about their service in various levels of government. 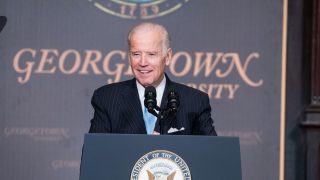 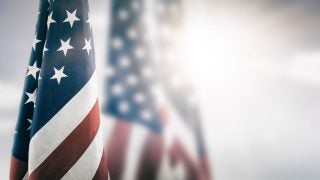 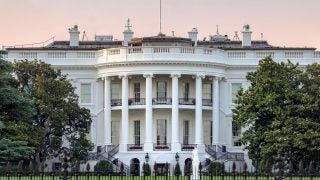 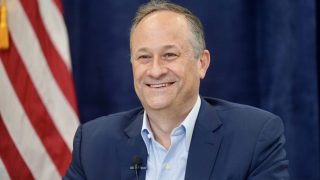 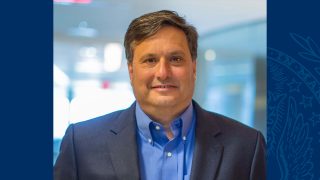 Dear Members of the Georgetown University Community, I am writing today to provide an update on the hours of operation for Campus Recreation at Yates Field House and Kehoe Field.

December 29, 2021 Dear Georgetown University Faculty and Staff, Following today’s message from President DeGioia with a link to a detailed webpage including public health requirements, we provide the following information about…