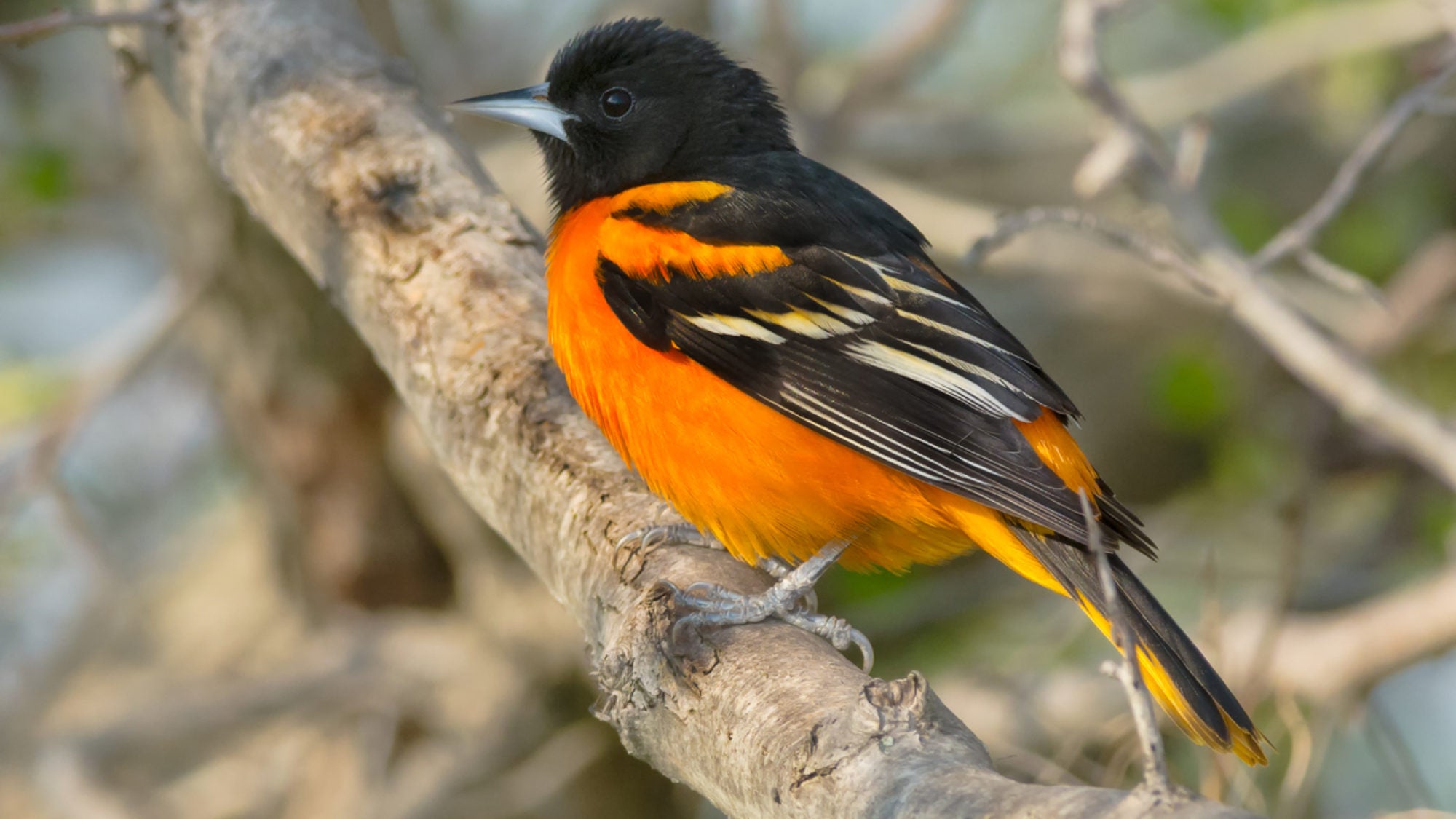 A new study shows a “tremendous” loss of some of our most beloved birds over the past 50 years.

Nearly 3 billion birds have disappeared from the United States and Canada since 1970, according to a study published today in Science, co-authored by Georgetown Environment Initiative (GEI) director Peter Marra.

“This study is consistent with what we’re seeing elsewhere with other populations showing massive declines, including insects and amphibians,” says Marra, former director of the Smithsonian Migratory Bird Center. “We must address these immediate and ongoing threats, as the domino effects can lead to the decay of ecosystems that humans depend on for health and livelihoods.”

“People all over the world also cherish birds in their own right,” the scientist adds. “Can you imagine a world without birdsong?”

The initiative Marra runs at Georgetown unites students, faculty and staff across the university’s campuses – from business, foreign service, the humanities, law, medicine, public policy, the sciences and the social sciences – to contribute to Georgetown’s scholarship and outreach in the quest to protect our natural resources.

The initiative reflects a significant commitment by the university to address global and national challenges to environmental health.

Birds are prime indicators of such health, the study notes, signaling that natural systems across the U.S. and Canada are now being pushed so far by human activities that they can no longer support the same robust wildlife populations. 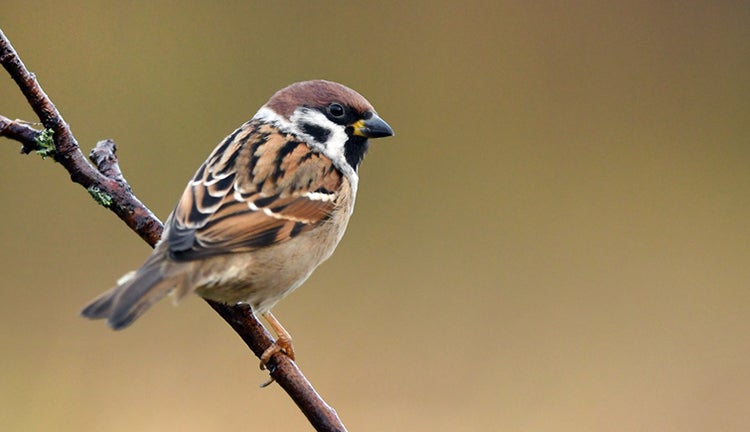 Study authors estimate that birds in North America have declined by 29%.

“This signals a widespread ecological crisis,” says Marra, also Georgetown’s Laudato Si’ Professor in Biology and the Environment and a professor in the McCourt School of Public Policy. “The results show tremendous losses across diverse groups of birds and habitats – from iconic songbirds such as meadowlarks to long-distance migrants such as swallows to the common and beloved sparrow.”

The findings indicate that of nearly 3 billion birds lost, 90% may be attributed to 12 bird families (including sparrows, warblers, finches and swallows) that play influential roles in food webs and ecosystem functioning, from seed dispersal to pest control.

Ken Rosenberg, the study’s lead author and a senior scientist at the Cornell Lab of Ornithology and the American Bird Conservancy, says that multiple, independent lines of evidence showed a massive reduction in the abundance of birds.

“We expected to see continuing declines of threatened species,” he says. “But for the first time, the results also showed staggering, pervasive losses of many common birds across backyards and landscapes.”

There was some good news in the study.

Osprey populations have more than quadrupled, hawks and eagles have increased by 78%, and ducks, geese and swans increased by 56% over the past 50 years.

Marra says this recovery was made possible by the banning of the harmful pesticide DDT, endangered species legislation, investments in conservation by hunters and billions of dollars of government funding for wetland protection and restoration. 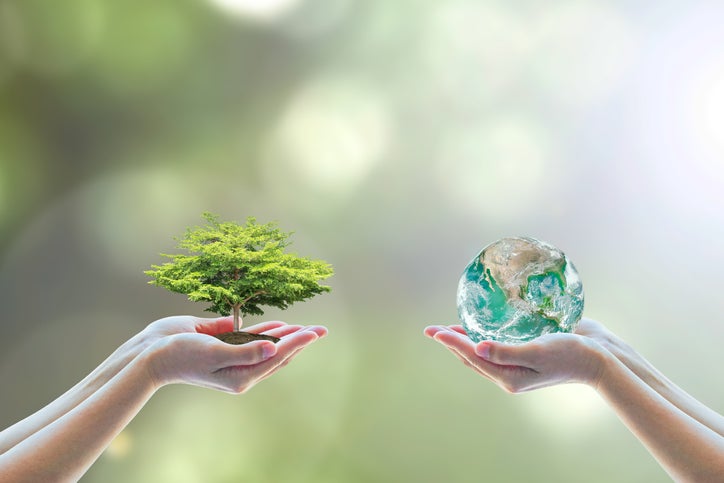 Although the study did not analyze the causes of declines, it notes that the steep drop in North American birds parallels the losses of birds elsewhere in the world, suggesting multiple interacting causes that reduce breeding success and increase mortality.

“The largest factor driving these declines is likely the widespread loss and degradation of habitat, especially due to agricultural intensification and urbanization, along with predators like domestic cats, collisions and widespread declines in insects associated with pesticides,” Marra says.

Climate change is expected to compound these challenges by altering habitats and threatening plant communities that birds need to survive, he says.

While more research is needed to pinpoint primary causes for the decline of individual species, Marra says the lives of millions of birds can be saved by supporting sustainable agriculture, removing invasive predators like outdoor cats, asking lawmakers to ban harmful pesticides and properly funding effective bird conservation programs.

“We want our children and grandchildren and great-grandchildren to be able to hear the birdsongs that we have enjoyed and composers have tried to imitate for time memorial,” Marra says. “It would be a terrible shame if they were silenced.”

“People all over the world also cherish birds in their own right. Can you imagine a world without birdsong?” 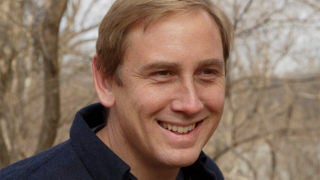 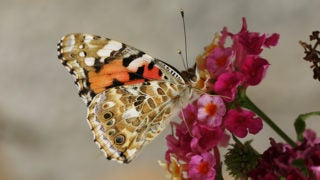 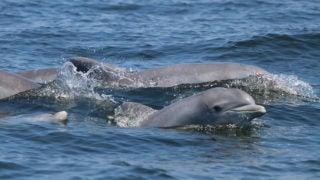