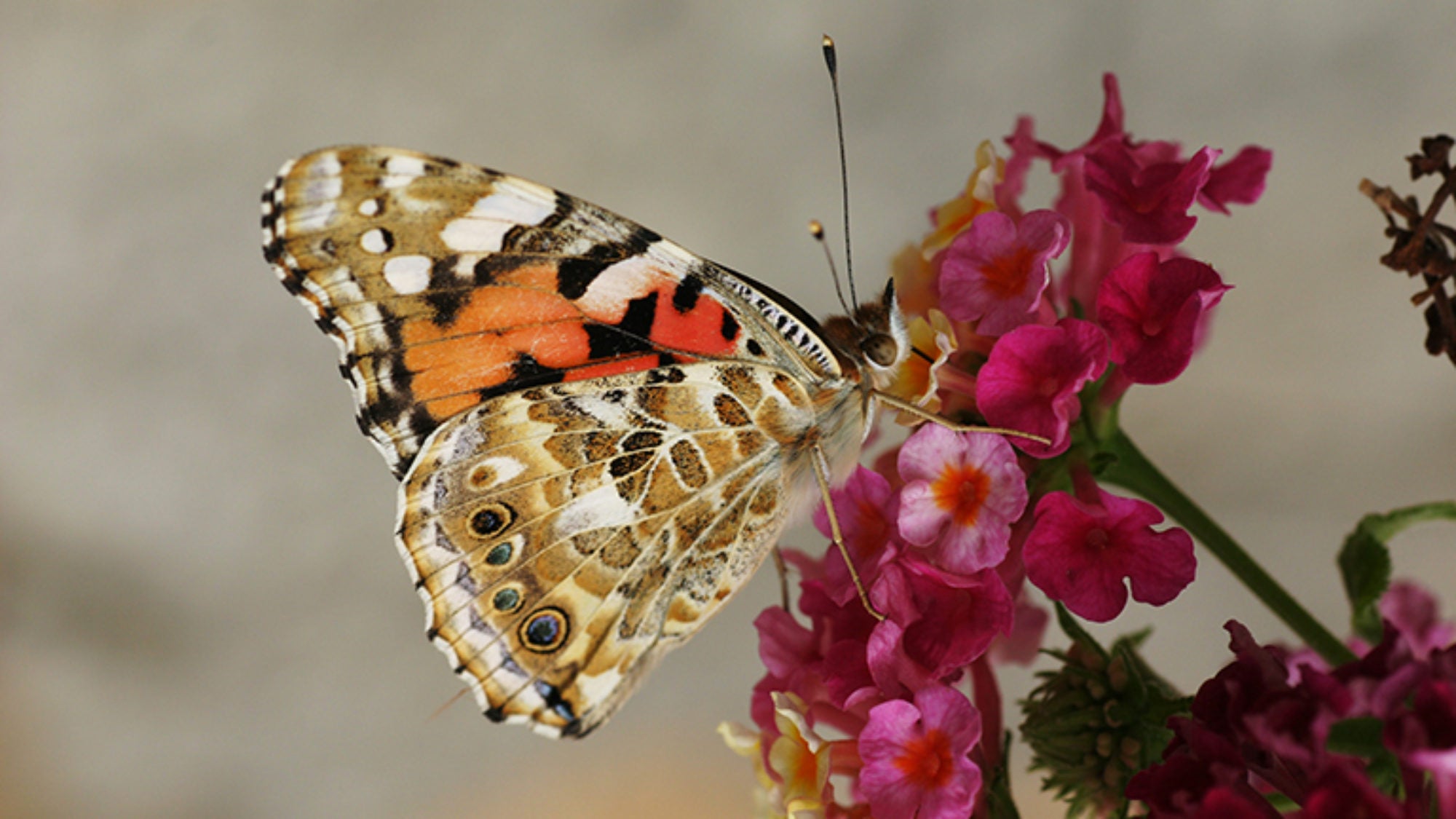 A Georgetown biology professor co-authors a study showing that common butterfly species in a Midwestern state have declined by one-third over more than two decades.

“These results are incredibly depressing, and I think an effort is starting to coalesce to try and examine these patterns worldwide.” Leslie Ries, Georgetown biology professor.

One of the longest-running systematic insect-monitoring programs in North America shows that common butterfly species in a Midwestern state have declined by one-third over more than two decades.

The study, published today in PLoS ONE, was limited to butterflies and one geographic area (Ohio), but the findings provide an important baseline for broader trends in insect populations amid climate change and other human-caused disturbances, and mirror butterfly monitoring studies in European countries. 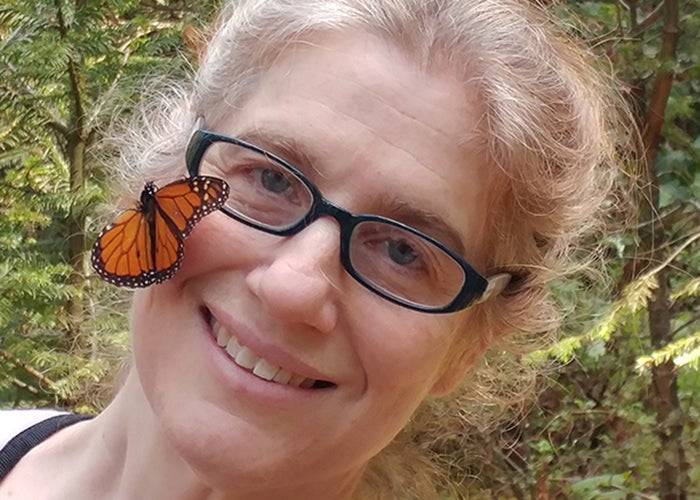 “Insects are generally not as well-monitored as other species, and their populations tend to be quite variable, so this makes it really hard to gather the evidence to determine whether widespread declines are happening throughout the insect community,” says Georgetown biologist Leslie Ries, co-author for the study which was led by Oregon State University. “Butterflies are the best-monitored insects, so this adds substantial weight to the growing evidence that insects may be declining globally, but there is still a lot more work to do to establish the evidence.”

The study showed a decline in common butterfly species that averaged 2% per year, resulting in an overall 33% drop for the 21 years of the program.

The rate of butterfly decline in Ohio is greater than the global rate of 35% over 40 years, but is closer to the estimated rate for insects in general – a 45% decline over 40 years.

“These declines in abundance are happening in common species,” said OSU researcher Tyson Wepprich, who led the study. “Declines in common species concern me because it shows that there are widespread environmental causes for the declines affecting species we thought were well adapted to share a landscape with humans.”

“Common species are also the ones that contribute the bulk of the pollination or bird food to the ecosystem, so their slow, consistent decline is likely having ripple effects beyond butterfly numbers,” he adds.

The data from Ohio estimated population trends for 81 butterfly species and found three times as many species were trending downward as upward.

Even some invasive species associated with human-dominated landscapes are declining, Ries says, which suggests the trends are rooted in widespread environmental causes.

“These results are incredibly depressing and I think an effort is starting to coalesce to try and examine these patterns worldwide,” says Ries, who holds three National Science Foundation grants for research on butterflies, birds and plants. “Ultimately, this is a partnership among a coalition of academic researchers and citizen scientists. We cannot address these issues robustly without the thousands of citizens out in the field performing surveys as part of a network of monitoring systems.”

The U.S. Department of the Interior and North Carolina State University supported the research.