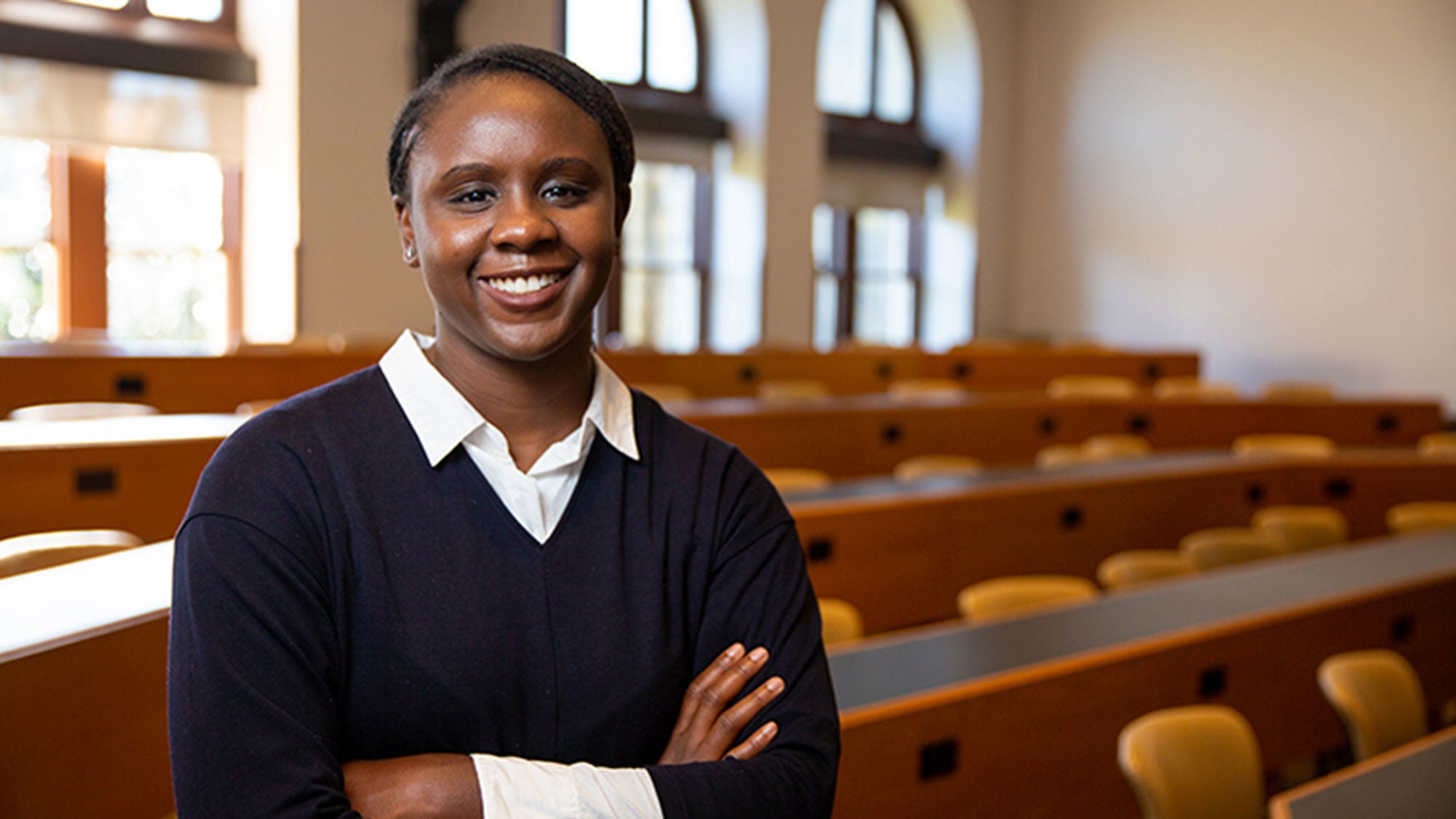 More women of color ran for office in the 2018 midterm elections than ever before, says Jamil Scott, assistant professor of government at Georgetown. This election brought a number of firsts, as well as trends in how these women sought office. Scott researches political behavior and representation and race, ethnicity and gender politics.

How did women of color fare in the 2018 Midterms?
This election brings a number of first-time elected officials and a good amount of them are women of color. There likely will be two Muslim congresswomen – Ilhan Omar, a Somali American from Minnesota and Rashida Tlaib, a Pakistani woman from of Michigan – as well as two Native American congresswomen, Sharice Davids of Kansas and Deb Haaland of New Mexico.

The midterms also gave us the first African American women elected to Congress from Connecticut and Massachusetts – Jahana Hayes and Ayanna Pressley, respectively.

Young Kim of California becomes the first Korean American congresswoman and Alexandria Ocasio-Cortez of New York is now the youngest woman ever elected to Congress at age 29.

It’s hard to determine exactly how many women of color ran for office because only one state – Louisiana – records the ethnicity or race of its candidates. If the Black Women in Politics database created by social media influencer Luvvie Ajay is accurate, the number of African American women who ran this year on the federal, state and local level is about 445.

Since 2012 the number of female Democratic and Republican candidates of color running for Congress has increased by 75 percent, according to research by the Reflective Democracy Campaign.

This election is also memorable because there were more women elected to Congress than ever before, but there were also some firsts in down-ballot elections, including the election of Letitia James as its first African American woman to serve as New York State’s attorney general.

What changed about women of color running in the midterms?
Traditionally, women of color are more likely to run in majority minority districts. It makes sense strategically when you think about what areas might be more friendly to African American candidates or women of color. But there were a number of House races with women of color that broke away from this tradition. It was never that women of color couldn’t win in these races. But these women chose to run in more nontraditional races.

Will more women of color get elected in future races?
Given the successes we’ve seen in this cycle, I think that the Democratic and Republican parties will start to see that women of color, in particular, are good choices for a variety of districts, and we should be encouraging them to run.

While there were many meaningful wins, we should also not forget about the losses. There was a wave of women running, and, as expected, not all of them won. It will be interesting to see if these women continue to be engaged and seek to mount another campaign in the next election cycle.

What are some key races to note?
Pressley becomes the first African American woman to represent Massachusetts in Congress because she was able to defeat 10-term incumbent Rep. Michael Capuano (D-Massachusetts) to win the Democratic nomination uncontested for the seventh district. Pressley prevailed even when she didn’t get support from the Congressional Black Caucus.

Other women of color include Democrat Lauren Underwood, who prevailed over incumbent Rep. Randy Hultgren (R-Illinois) in the 14th District.

Stacy Abrams’ gubernatorial bid in Georgia could lead to a runoff. If successful she could become the nation’s first female African American governor.

In what ways have these campaigns changed?
Abrams ran for governor, but she essentially ran a national campaign. She’s been on the national press circuit, isn’t afraid to engage on Twitter and has garnered support from national influencers on social media. People are watching the race nationally given its historical significance.

What entities stand out in showing female candidates of color campaign support?
Even when women of color don’t get traditional support to run, there are still important groups who are willing to support their candidacies – Emily’s List, Maggie’s List, the Collective PAC to name a few.