Jonah Perlin (L’12), associate professor of law, legal practice at the Georgetown University Law Center, considers what legal case robbers Marv and Harry might have against their 8-year-old foe in the Christmas classic Home Alone. 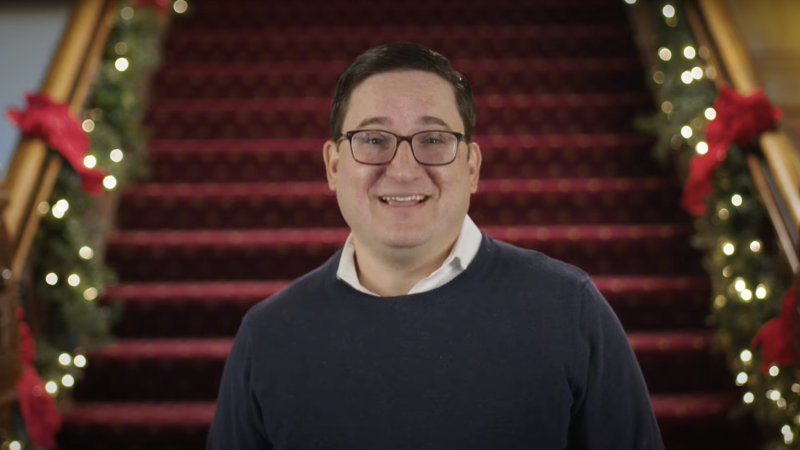 “Did Kevin commit any potential crimes for injuring Marv and Harry while protecting his home? Does the government have a criminal case against Kevin for his actions against the bandits?”

The 1990 movie Home Alone features Kevin McCallister, who is accidentally left alone while his family travels from their home in Chicago, Illinois, to Paris for Christmas vacation. While Kevin’s mother races to return home, Kevin faces off against two robbers, the “Wet Bandits” Marv and Harry, who plan to rob the McCallister home while the adults are away.

“This movie has no shortage of legal issues. Did Kevin’s parents violate any laws by leaving him at home alone? Did Marv and Harry commit robbery?” says Perlin. “But what about Kevin? Did Kevin commit any potential crimes for injuring Marv and Harry while protecting his home? Does the government have a criminal case against Kevin for his actions against the bandits?”

To answer this question, Perlin considers Illinois’ Castle Doctrine, under which a homeowner can protect their dwelling with the use of force. While Kevin’s age is on his side, the “reasonableness” of his lethal boobytraps like flamethrowers and swinging paint cans could be called into question, according to Perlin.

Watch the latest Ask a Professor to find out how Perlin thinks a court would rule in a case against McCallister for his actions toward the Wet Bandits. 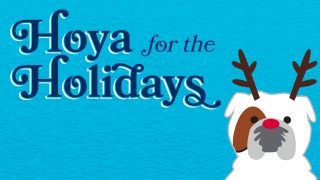 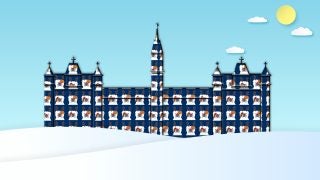 Georgetown Wrapped: Look Back at 10 of Georgetown’s Memorable Moments of 2022 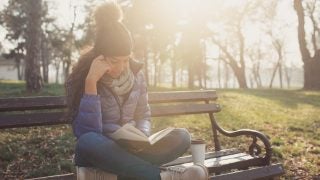 4 Ways To Ease Stress During Final Exams and the Holidays