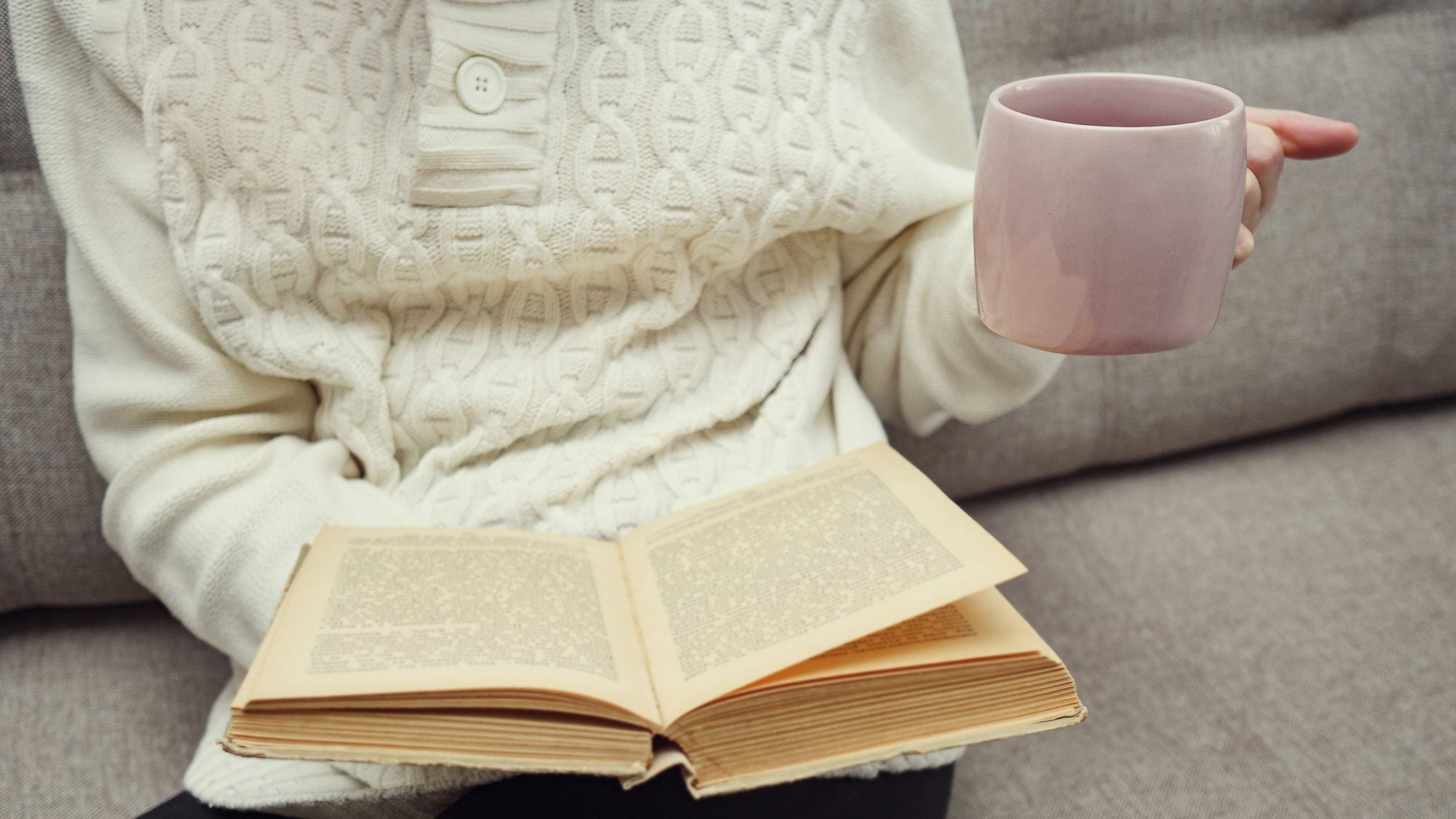 Many people are looking to escape the reality of COVID-19 by watching movies, doing crossword puzzles and Zooming with friends and family. But for the bookish among us, reading is what really provides relief from the daily headlines and helps us remember that there are realities other than our own.

Maureen Corrigan, longtime book critic for NPR’s Fresh Air and the Nicky and Jamie Grant Distinguished Professor of the Practice in Literary Criticism at Georgetown, talks about some books she thinks we might like to read during the pandemic. Here are her top five recommendations. 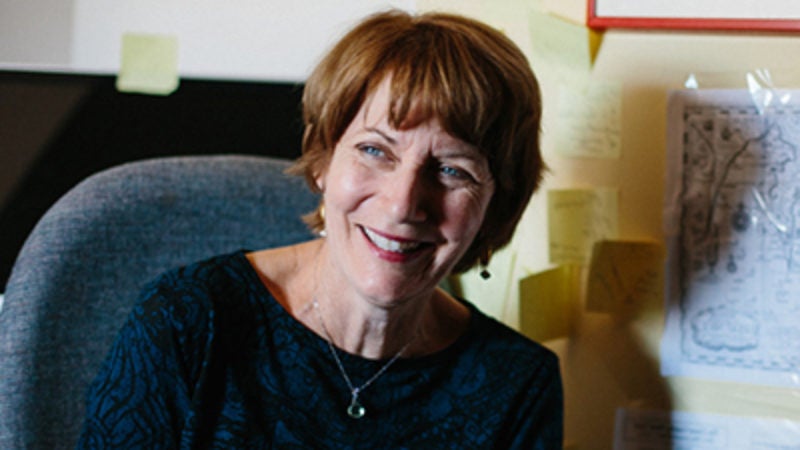 Last Night at the Lobster by Steward O’Nan

“This book is about a Red Lobster restaurant in New England that’s closing and the breakup of the community of restaurant workers that have been manning that restaurant. It’s an insider look at the restaurant industry, and especially right now since we’re hearing so much about how that industry has been affected by the pandemic, it’s a perfect novel to read.”

The Women in Black by Madeleine St. John

“This one is about four women working in the dress department of a department store in Sydney, Australia. Again, another novel about work – but sharp, tart, so smart – and about the psychology of getting along with co-workers who perhaps you don’t like. Also very witty.”

“This is a beautiful novel about the waning days of the American West as seen through the eyes of a migrant worker. It’s sharp, it’s elegiac. If you haven’t read Denis Johnson, you should. He was a minimalist. He was able to capture in one sentence what it takes other writers chapters to write.”

“Broom writes with sharp-eyed clarity about how unstable the foundations of the house she grew up in were both literally and economically because of racism and how her family really had to struggle against forces larger than themselves. It’s really a vivid and powerful memoir about one American family. ”

“New York, as everyone knows, has been especially battered by this pandemic that we all find ourselves in. This is a work of nonfiction about New York, and Colson Whitehead – who just wone the Pulitzer Prize for his extraordinary novel, The Nickel Boys, takes us through the subways, the streets of Midtown, over to the Harbor. All great New York books are about walking, and Whitehead walks his readers all over New York.” 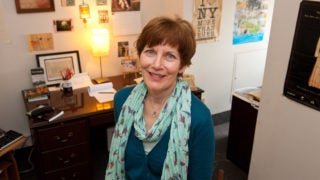