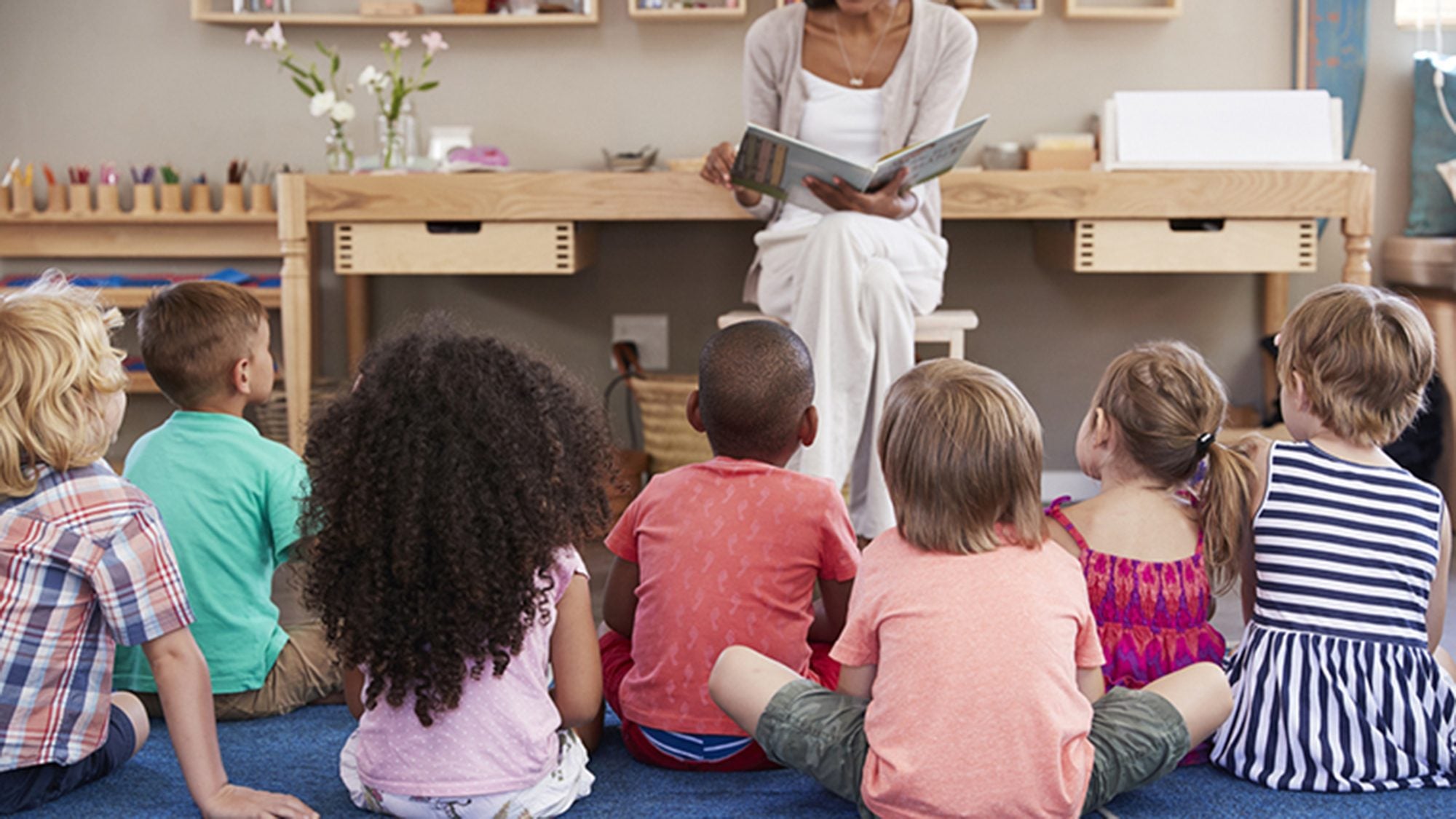 Positive effects of pre-K programs are detectable as late as middle school, according to a new study published today by two Georgetown professors.

The study, the first of its kind to evaluate the effects of a universal, public school pre-K program on middle school outcomes, was authored by McCourt School of Public Policy professor William Gormley, Georgetown psychology professor Deborah Phillips and Sara Anderson, an assistant professor at West Virginia University.

The study appears today in the current issue of Journal of Policy Analysis and Management.

“Tulsa’s pre-K program helps struggling students to keep their heads above water and helps excellent students to advance at a more rapid rate,” Gormley explains. “A pre-K program that continues to boost math outcomes nearly a decade later is a big plus in a world that increasingly values STEM skills.”

The findings are important, Gormley and Phillips say, because some critics of early childhood education programs have contended that program effects “fade out” or disappear over time, thus nullifying any short-term benefits.

“Tulsa adds an important note of optimism to this discussion,” Phillips says. “The critical next step is to build next stage, increasingly effective pre-K programs upon this platform in Tulsa and around the country.”

The study also has important implications for state governments, which are questioning whether the investments in pre-K are worth the tax expenditures, the authors say.

The pre-K programs in Tulsa Public Schools appear to show strong results despite the limited resources available to public schools.

Gormley and Phillips, co-directors of the McCourt School’s Center for Research on Children in the United States (CROCUS), along with several dozen student research assistants, have studied the effectiveness of Tulsa, Oklahoma’s early childhood education programs since 2001.

The Georgetown team’s work in Tulsa has documented substantial improvements in pre-reading, pre-writing, and pre-math skills for young children participating in the school-based pre-K program.

Gormley, Phillips and Anderson plan to continue tracking the cohort of Tulsa students through high school and beyond to further investigate the long-term effects of universal pre-K and to better inform policymakers.

Anna Johnson, assistant professor of psychology at Georgetown, and several colleagues, including Phillips, have initiated a new investigation in Tulsa, focusing on a contemporary cohort of students. A $1 million grant from the Spencer Foundation to Johnson and Phillips seeks to determine the as yet unidentified “active ingredients” of successful public pre-kindergarten programs.