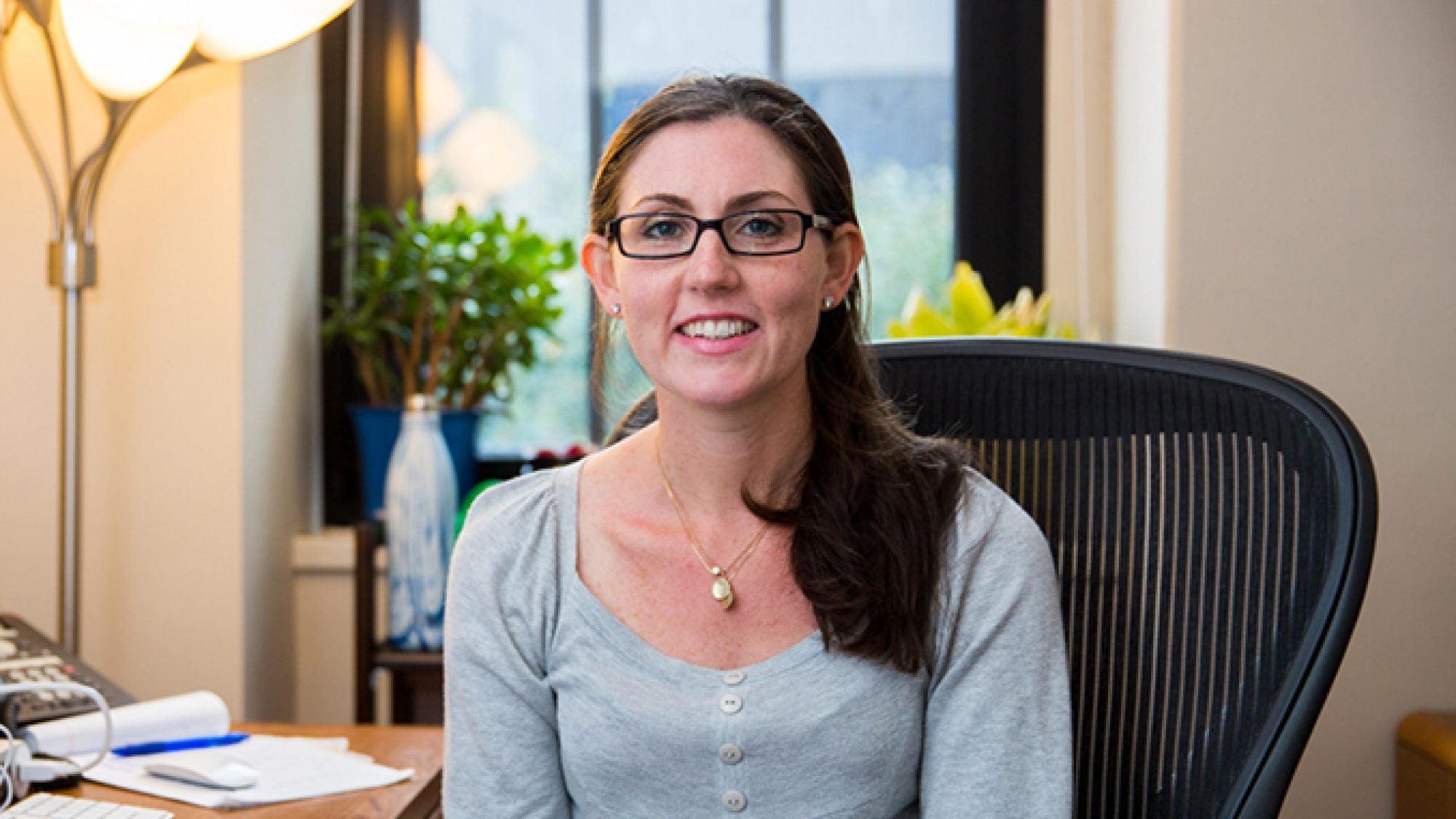 Two Georgetown psychology professors will conduct among the most comprehensive contemporary longitudinal studies of public pre-kindergarten outcomes with a new $2.7 million grant from the National Institutes of Health (NIH).

The professors, principal investigator Anna Johnson and co-investigator Deborah Phillips of Georgetown, will work with University of Oklahoma-Tulsa professor Diane Horm on the five-year grant, which comes from NIH’s National Institute of Child Health and Human Development.

“With this new award, the research team will follow the pre-K children, who are just now entering kindergarten, for another five years until 2023,” Johnson explains. “The longitudinal study will examine the processes in kindergarten through fourth-grade classrooms that support children’s self-regulatory skills – skills that underlie children’s academic success and relate to their overall health, and that we believe may be the key to sustained impacts of pre-K education.”

The much-lauded universal pre-K system in Tulsa, Oklahoma, has been the subject of research for nearly two decades by Phillips and Georgetown University Professor William Gormley, co-directors of Georgetown’s Center for Research on Children in the United States (CROCUS), which is a joint venture between the McCourt School of Public Policy and the Department of Psychology.

The two have published numerous scholarly articles on the Tulsa program since they began their research with CROCUS in 2003. 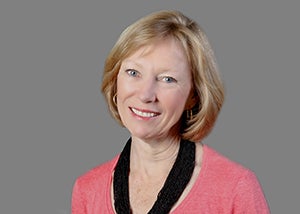 “This new study is extremely comprehensive,” Phillips notes, “because in addition to its length, following children from age 3 through fourth grade, we are collecting a wealth of data from children, classrooms, teachers, parents, administrators and health providers using multiple methods and sources. This is essential to capturing the active ingredients that contribute to stronger and longer-lasting pre-k impacts.”

“We are very excited that both NIH and the Spencer Foundation are supporting this important work,” she adds.