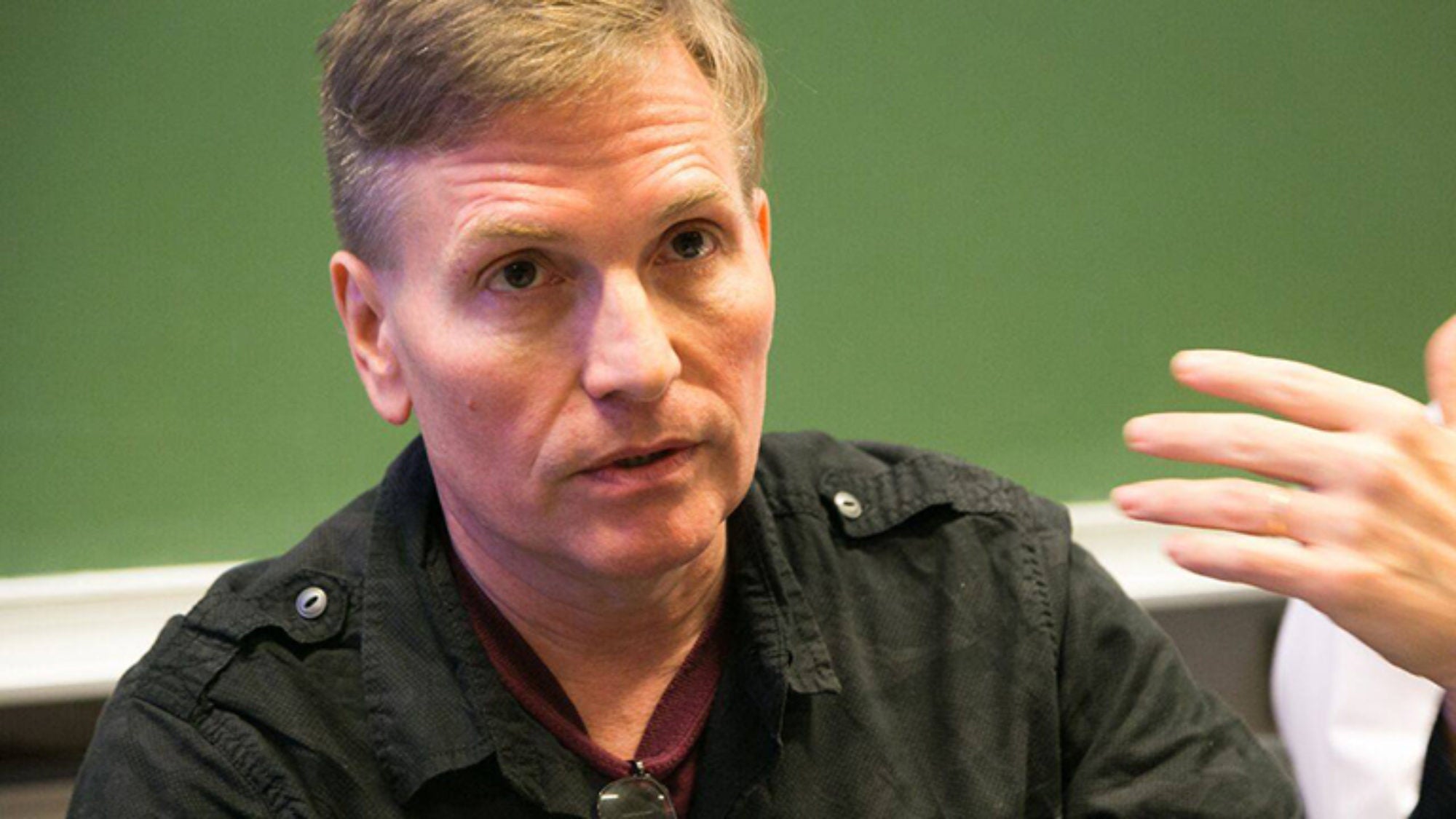 Research by Karl Widerquist of Georgetown University in Qatar argues in the latest issue of Basic Income Studies that less than 3 percent of the nation’s GDP could be used to end poverty in America.

Universal basic income is a concept that provides an unconditional sum of money from the government for permanent residents.

“The cost of basic income has been exaggerated because some authors focus on the total (gross) cost, which is simply the size of the UBI times the population,” Widerquist explains. “This ignores the fact that, for most people, the additional taxes they pay cancel out the basic income they receive. So the net cost for the country is actually much lower – more than 84 percent less.”

The average net beneficiary of this UBI proposal is a household of an average household size of two people making about $27,000 per year, the professor adds.

This UBI scheme is a net financial benefit to most households with incomes up to $55,000 annually,” he says. “This would be an effective wage subsidy (or tax cut) for tens of millions of working-class families.”

Facebook CEO Mark Zuckerberg suggested a universal basic income for Americans during a commencement speech at Harvard in 2017.

Widerquist says the $539 billion per year that is 2.95 percent of America’s GDP is about one-sixth of the cost of commonly circulated estimates, and that this amount is less than 25 percent of current entitlement programs.

Widerquist’s research also found that some 43.1 million people (including 14.5 million children) would benefit from this increased income, reducing the poverty rate from 13.5 percent of the population to zero.

He says more research is needed, but notes that “a more sophisticated study will not change the basic result that the real cost of a UBI is far less than its gross cost.”

The professor, who teaches political philosophy, holds a doctorate in political theory from Oxford University and a doctorate in economics from the City University of New York. He has researched UBI for more than 20 years and is currently working on a new book tentatively titled Basic Income Experiments: The Devil’s in the Caveats.