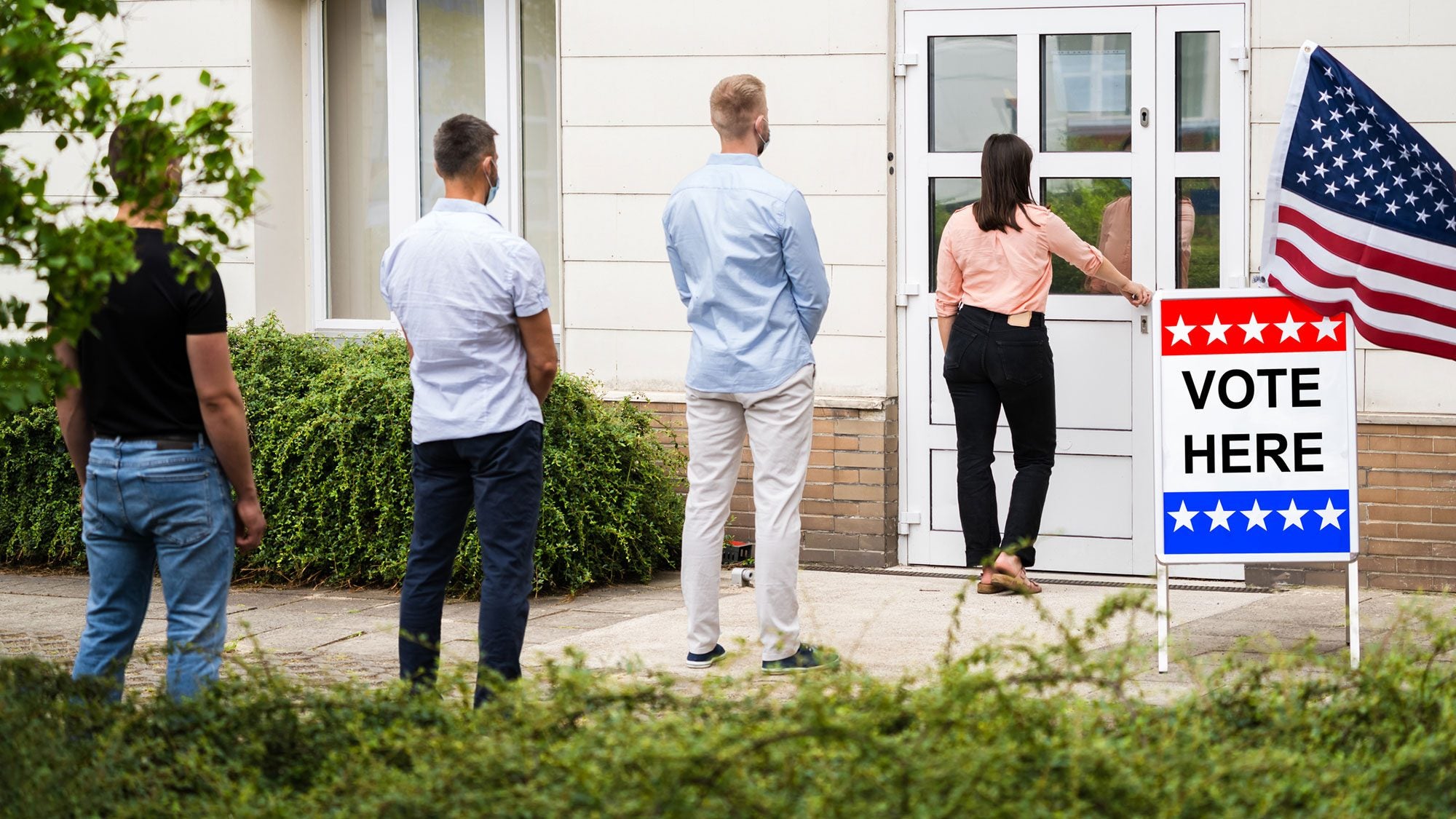 Stacie Hartman (SFS’21) had a plan for voting in the historic 2020 election, and when that plan didn’t work, she adapted and acted – just as she and other Georgetown students plan to do as they await final results for who will lead our nation.

The Georgetown senior originally planned to vote by mail, but plans changed when her ballot arrived too late.

“Thank God for same-day voter registration in DC,” says the senior, who is originally from New Bedford, Massachusetts. “This was my first time voting in a presidential election, and it is an incredible feeling to be able to have a direct say in the future direction of our country.”

“I didn’t feel much early on because I knew that so many absentee, mail-in and early ballots weren’t going to be counted until hours or even days later,” she says.

Through record-breaking mail-in ballots and early voting, the United States is on track for its highest electoral turnout since 1908, according to data from the U.S. Elections Project.

Olivia Eggers (C’21) of Tolland, Connecticut, joined Hartman at the watch party. They both serve in leadership roles for the McCourt School of Public Policy’s Institute for Politics and Public Service, also known as GU Politics.

“I am always stressed when exit polls come in,” says Eggers, who voted by absentee ballot. “It was very helpful that so many people in GU Politics were interacting on Slack and analyzing the results in real-time. That definitely gave me some comfort.”

Jennifer Woolard, professor and chair of psychology and adjunct professor of law, says she’s listened to students on the lead up to Nov. 3 as they expressed anxiety over how the next four years will be.

“The feelings and concerns seemed more intense than previous elections,” she explains. “I have heard from individual students that they are experiencing stress and anxiety related to the election, and that has compounded their existing stresses about school, racial injustice and the pandemic.”

Woolard, who is co-teaching Building an Equitable Society, says her class discusses so many of the structural issues highlighted in this election.

“I recognize that we may be in for a period of uncertainty about the election results, and that can cause further stress and anxiety,” says the professor, “but there are things members of the university community can do.”

Her short-term coping recommendations include:

The days leading up to election Georgetown engaged the student, staff and faculty community in prayer and encouraged and stressed the importance of civic engagement as well as self-care. 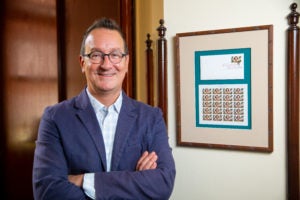 “This election has challenged all of us – students, faculty and staff – to be a more discerning community, committed to reflecting on how best to live a faith that promotes justice and works for the common good of everyone in our nation,” says Rev. Mark Bosco, vice president of mission and ministry at Georgetown.

A number of upcoming post-election discussions and events will focus on the election process and rule of law, health reform, racial justice and teaching in troubled times. 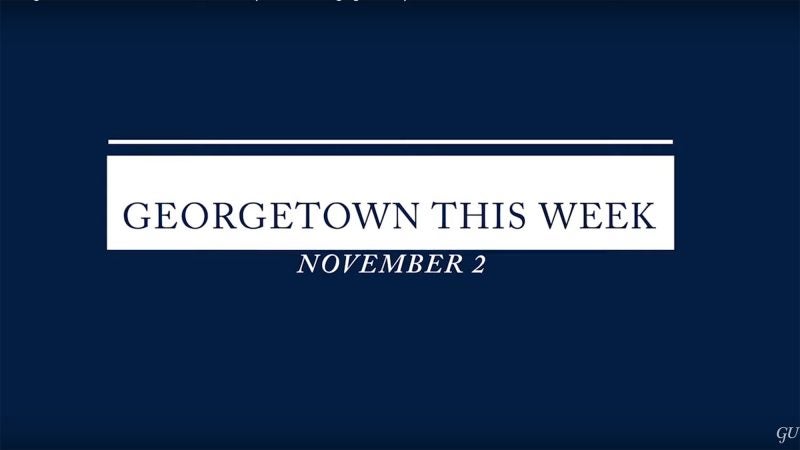 Georgetown President John J. DeGioia stressed the importance of democracy and civic engagement during his Georgetown This Week: Nov. 2 episode.

“The success of our democracy requires an engaged society, a public that has been prepared to engage to ensure that democracy self-flourishes,” he says in the episode. “An engaged society also requires that every institution fulfills its responsibility to our common project.”

Hartman says she’s happy about the work she accomplished this election season – planning ways to create a sense of community and promote civility, bringing politicos to forums for student engagement as well as congressional leaders from the two major parties.

“It is definitely nerve-wracking, but I am reassured,” she says. “I know the reason it is taking longer is because every ballot will be getting counted.” 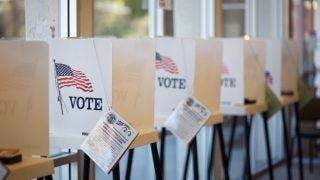 Georgetown Offers Resources and Opportunities to Engage in the 2020 Election 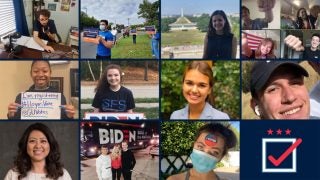 Students Get Involved in 2020 Election By Working on Campaigns, Voter Engagement