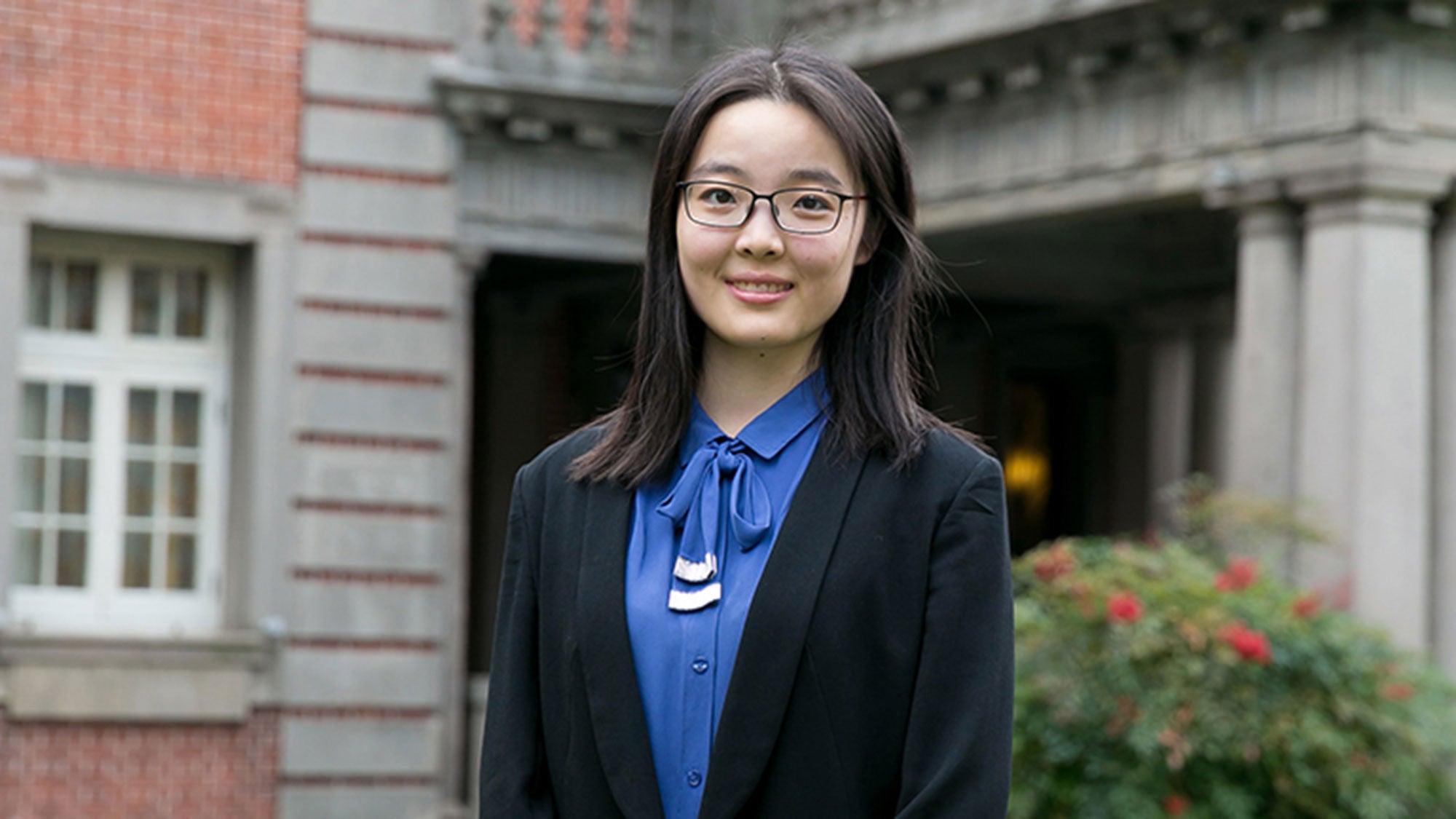 Title: Grad Student to Study in China With 2019 Schwarzman Scholarship

Zezhou Cai (G’18), a graduate student in the McCourt School of Public Policy, is among a group of only 142 students selected to study in China as a 2019 Schwarzman Scholar.

Cai, 23, of Nanjing, China, was selected from a pool of more than 4,000 applicants who will pursue a one-year master’s degree program at Tsinghua University in Beijing beginning in the 2019 fall semester.

The public policy student will live in Beijing for a year of cultural immersion and study to develop a better understanding of the country.

“I want to leverage my knowledge and skills in development economics and policy to address the most pressing development challenges such as employment and education – in China and the rest of the world,” says Cai, who is studying at Georgetown on a Fulbright Scholarship. “I hope to alleviate poverty and promote prosperity, particularly in my home country of China.”

Cai spent her childhood in the rural part of Jiangsu Province and considers herself lucky to have attended universities in big cities in China and the United States.

She says she watched many of her cousins who remained in the province end up dropping out of high school, despite their obvious intelligence.

“After a while, they could not see any hope that education might bring to them in rural areas,” she explains.

The experience prompted Cai to look further into the economic impact that development and policies had on rural areas similar to her hometown.

Cai says she came to Georgetown to refine her understanding of why some policies are effective and others are not.

Last fall, she conducted research under the direction of Georgetown professor Sheila Foster, who holds joint appointments in the McCourt School and Georgetown Law.

“Zezhou’s knowledge of the many aspects of China’s rural to urban migration is impressive – its implications for housing, local governance and other issues affecting urban communities,” Foster says. “I learned so much working with her and gained a much deeper appreciation of the ways that urbanization is affecting China in distinct ways. She will be a real asset to any organization working on policy issues affecting China.”

Cai helped analyze the collective governance system in urban China with a focus on urban villages.

“The McCourt School has really great professors, and learning from them has been an enjoyable process for me,” Cai says. “I have developed the statistical and analytical skills needed to continue my research and being in Washington, D.C., has afforded me many opportunities.”

While at the McCourt School, Cai interned at the World Resources Institute and worked on its report exploring services enjoyed by underserved populations. She is now an intern with the global economy and development program at the Brookings Institution.

She is the recipient of the McCourt Dean’s Scholarship and serves as senior online editor of The Georgetown Public Policy Review.

“Zezhou is a dynamic addition to the community of Schwarzman Scholars this year,” says John Glavin, director of the Office of Fellowships, Awards and Research for Undergraduates. “Two other Georgetown students have preceded her as scholars, and I know she will continue that legacy of helping to ensure peaceful and prosperous relationships between China and the rest of the world.” 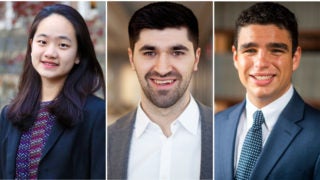 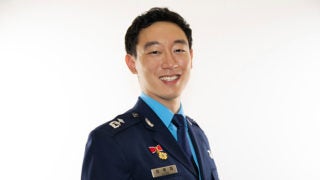