Georgetown continues to honor the legacy of Rev. Martin Luther King Jr. with a semester of events following its annual concert and presentation of the John Thompson Jr. Legacy of a Dream Award. 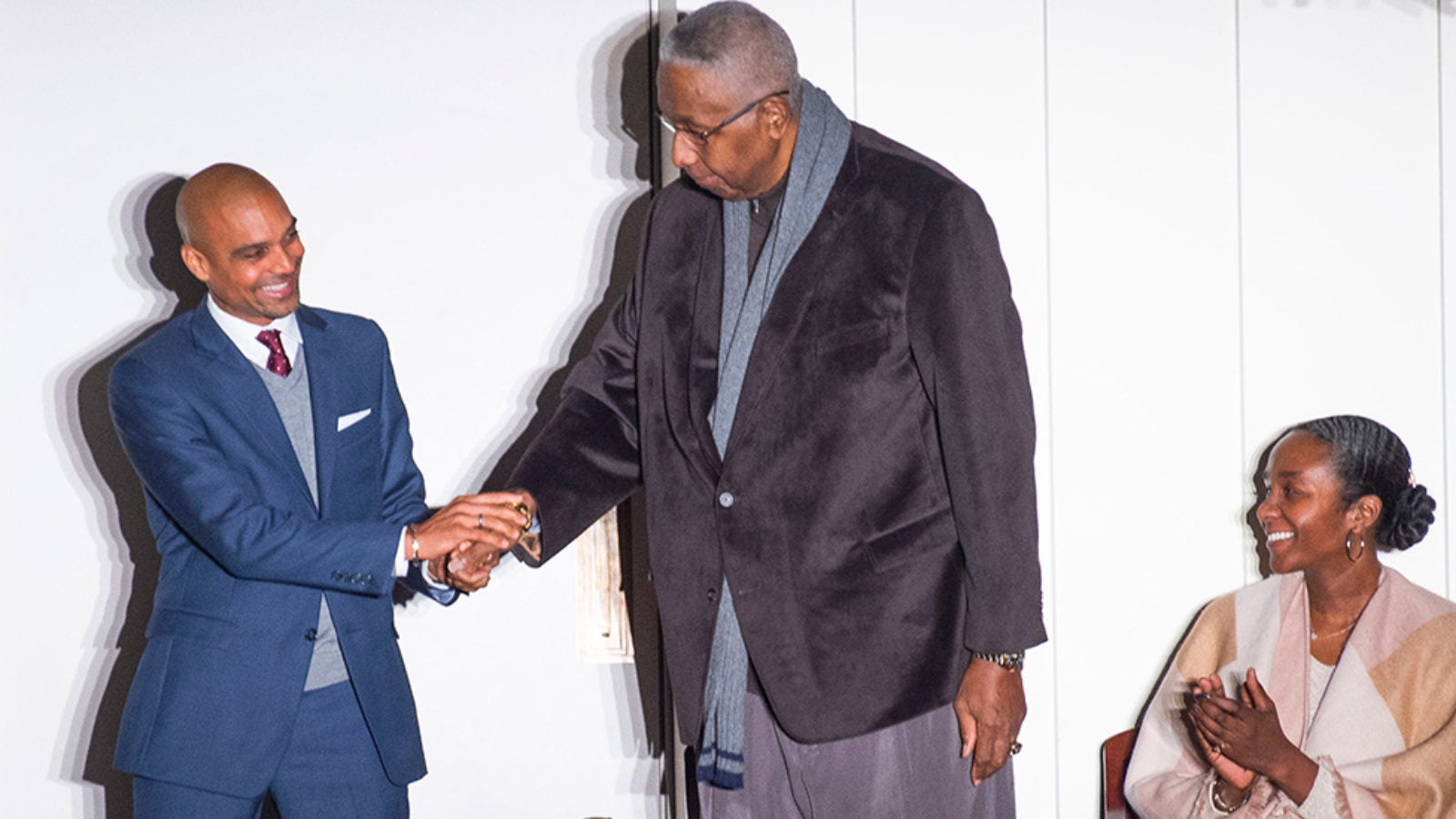 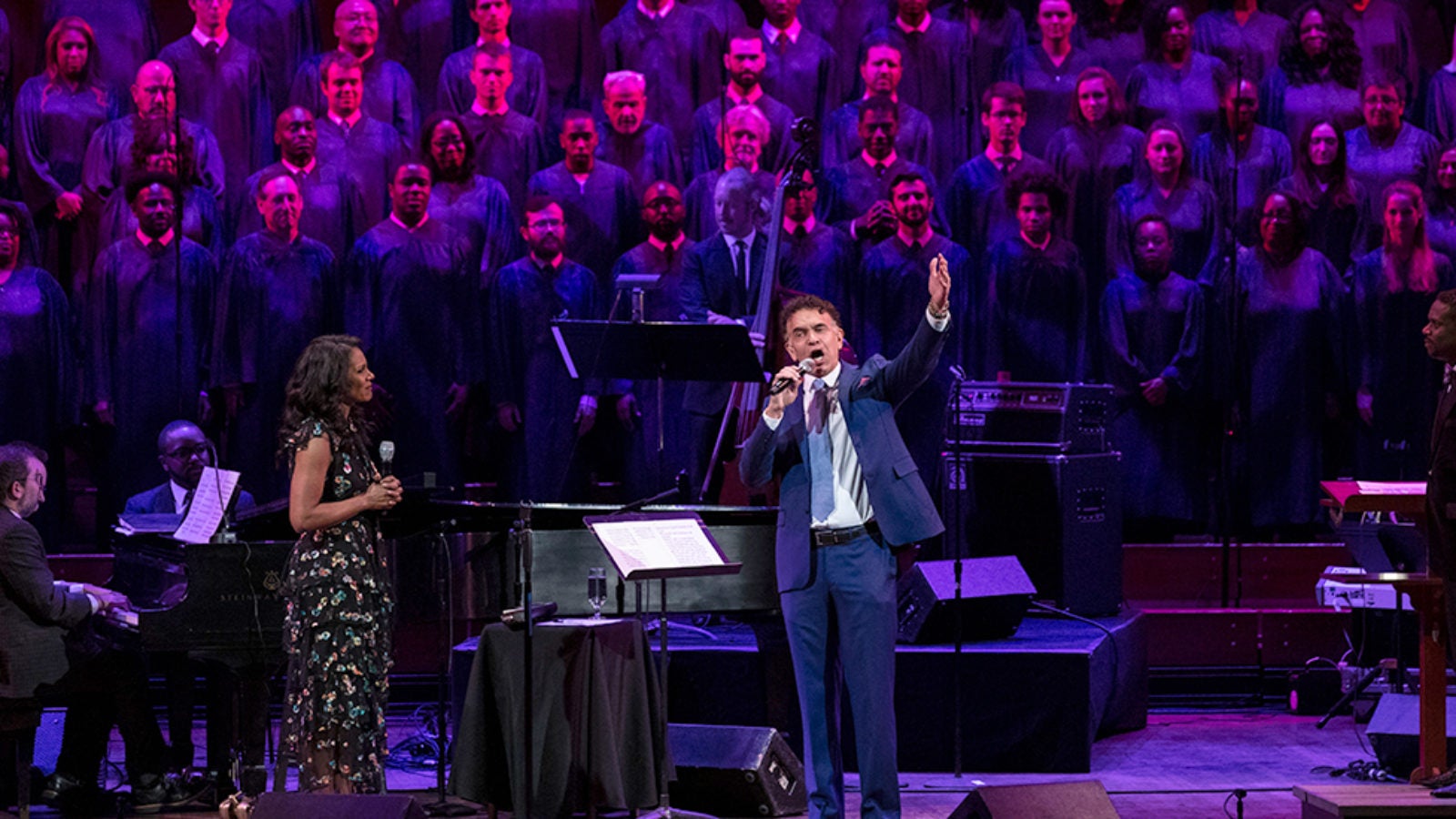 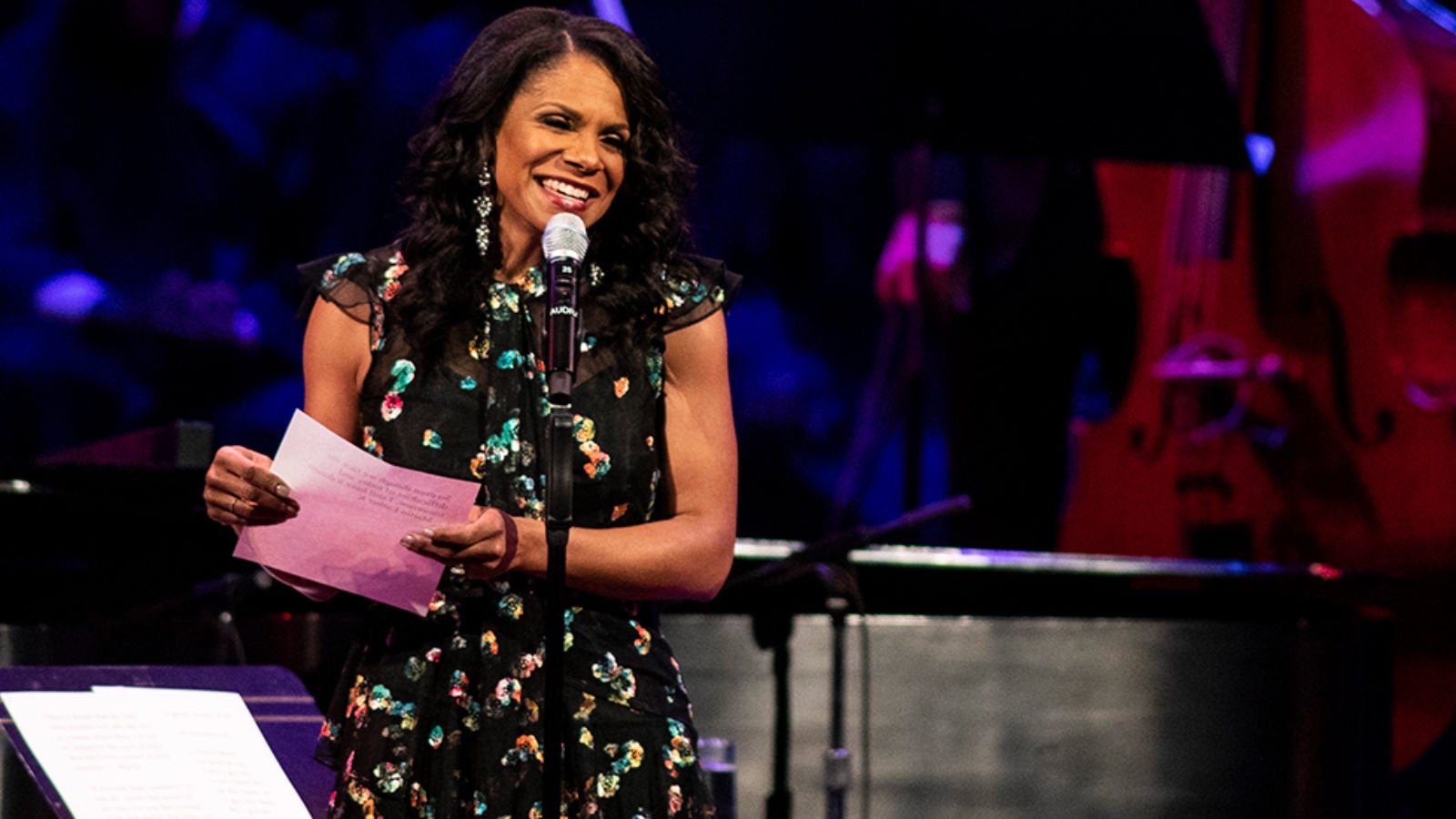 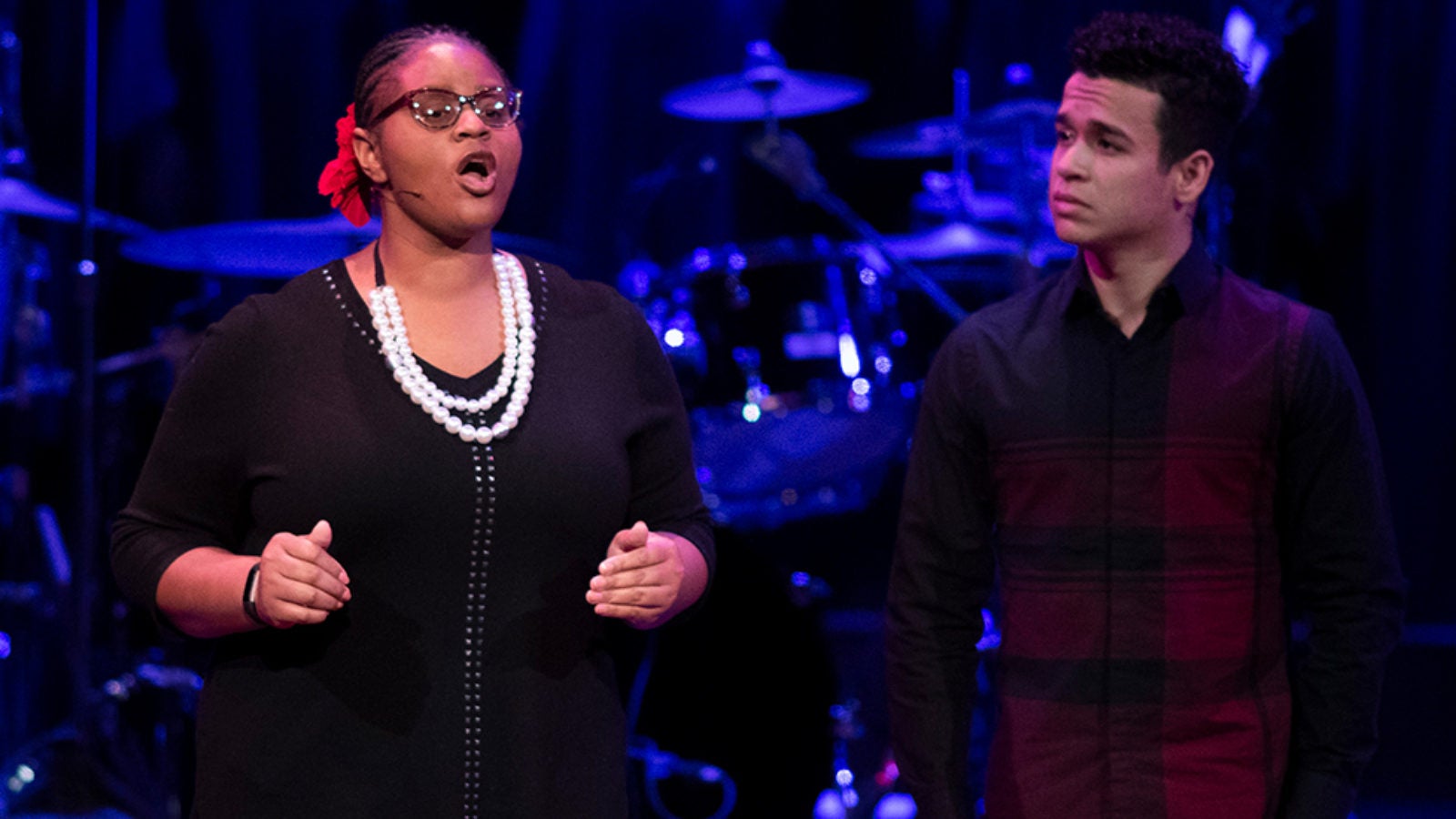 Following a concert and presentation of the John Thompson Jr. Legacy of a Dream Award yesterday, Georgetown will continue to honor the legacy of Rev. Martin Luther King Jr. this semester.

The university recognized Hawah Kasat, co-founder and executive director of One Common Unity, as this year’s Legacy of a Dream awardee during the annual Let Freedom Ring! Concert, part of the university’s broader Martin Luther King Jr. Initiative.

Awarding-winning actors and singers Audra McDonald and Brian Stokes Mitchell were the featured artists at this year’s concert, presented in partnership with the Kennedy Center for the Performing Arts on Martin Luther King Jr. Day.

The MLK Initiative events, which will be presented throughout January, during African American History Month in February and around DC Emancipation Day in April, are guided this year by the civil rights martyr’s philosophy that “Beloved Community is a global vision, in which all people can share in the wealth of the earth.”

Heidi Tseu, Georgetown’s director of local government affairs in the Office of Community Engagement, and Rev. Brandon Harris, Protestant chaplain for the university’s Main Campus and Law Center, serve as co-chairs of the 2019 MLK Initiative.

“This year’s theme – Hoyas Building a Beloved Community – was strongly felt at last night’s Let Freedom Ring! performance at the Kennedy Center and in the reflections on love and community by the speakers,” Tseu said. “There is an urgency to elevate the care of others through this year’s theme.”