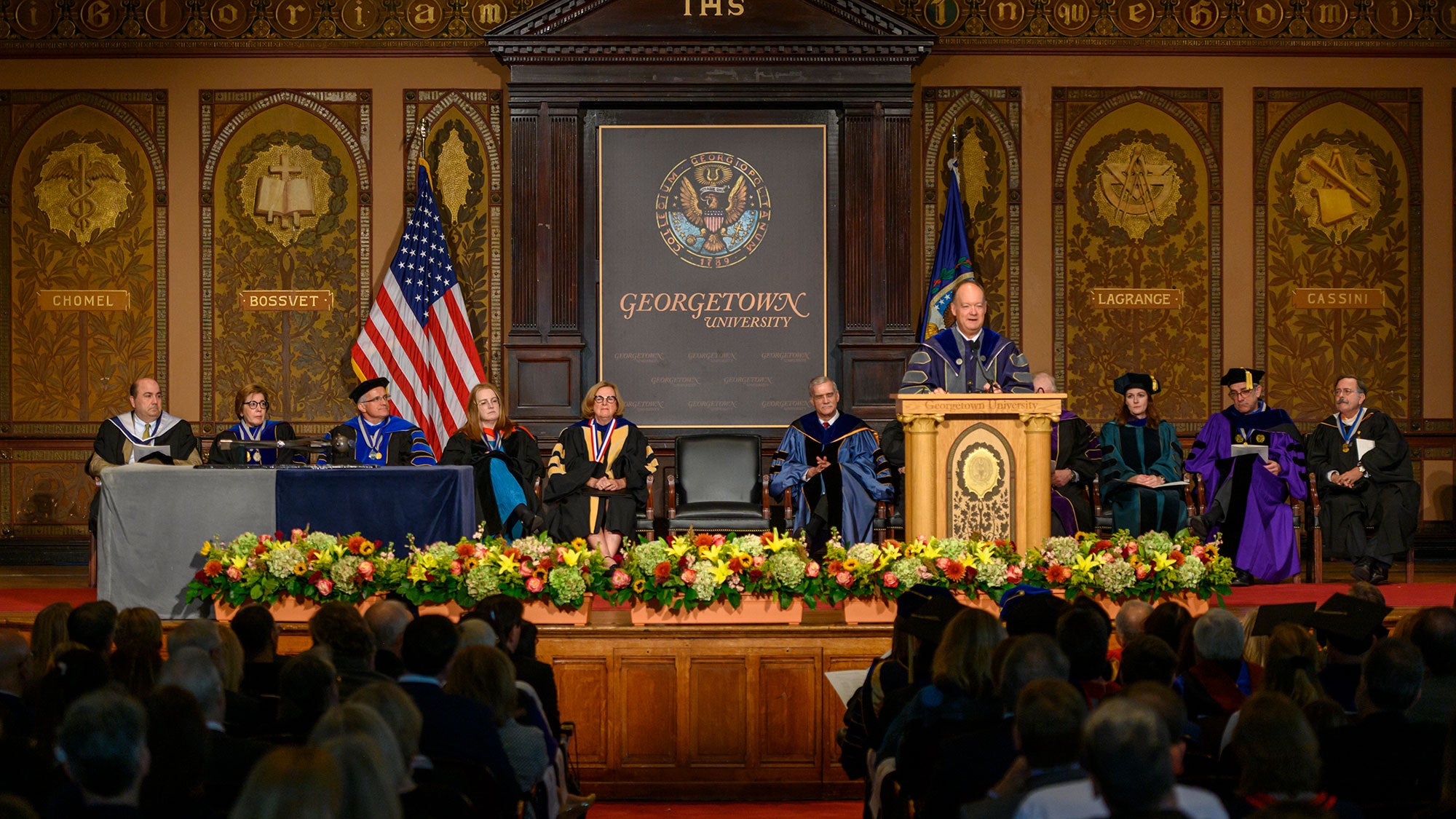 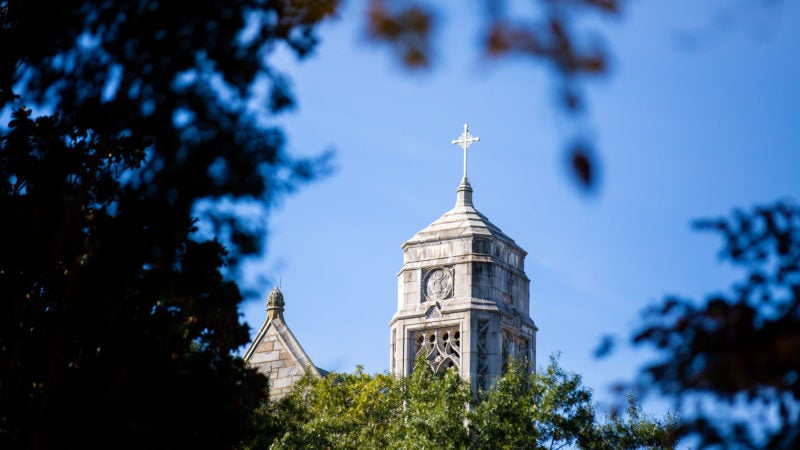 A scholar of applied linguistics, an environmental historian, a neuroscientist focused on the impact of HIV and a scholar of second-language development received this year’s President’s Awards for Distinguished Scholar-Teachers during Fall Faculty Convocation.

Professors Alison Mackey, John R. McNeill, Italo Mocchetti and Cristina Sanz were recognized Oct. 23  for their achievements inside and outside the classroom.

“This medal was designed to recognize those faculty colleagues among us who excel both in research accomplishments and teaching effectiveness,” said Provost Robert Groves. “They therefore teach us every day that these two sides of an academic are not in conflict, but can be jointly achieved … we hold them up as models for us all.”

Mackey, professor of linguistics and director of the department’s graduate studies, joined the Georgetown community in 1998 and is internationally renowned for her research focusing on how second languages are learned and how they may best be taught.

With her research cited more than 16,000 times and having written 15 books and more than 100 book chapters and articles, Mackey is one of the most highly cited scholars in the world in applied linguistics and second language acquisition.

McNeill, University Professor in the School of Foreign Service and a professor of history in Georgetown College, joined the university in 1985 and is best known for pioneering the study of environmental history.

He’s written five books on environmental history including Something New Under the Sun (W.W. Norton, 2000), which won the World History Association book prize and Forest History Society book prize; and Mosquito Empires (Cambridge University Press, 2010), which won the Beveridge Prize of the American Historical Association for the Best Book on the History of the Western Hemisphere.

He’s either edited or co-edited 12 books and authored dozens of journal articles and book chapters.

McNeill also has been awarded fellowships from the Fulbright, MacArthur and Guggenheim foundations as well as the Woodrow Wilson Center. 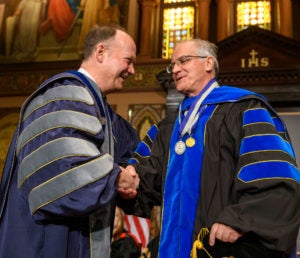 Mocchetti, professor of neuroscience, joined the Medical Center faculty in 1985. His most recent research focuses on the impact of HIV on the central nervous system, how HIV causes brain dysfunction and how to prevent cognitive decline among HIV-carriers.

For about 30 years, the National Institutes for Health has repeatedly recognized his work by awarding him continuous, competitive grant funding to pursue his cutting-edge research.

Mocchetti’s laboratory and courses have drawn undergraduate, master’s and doctoral students, as well as post-doctoral fellows from around the world. 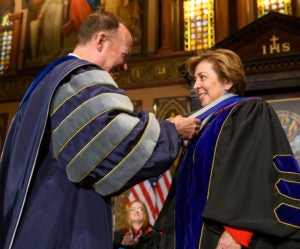 Sanz, professor and chair of Spanish and Portuguese, joined the department in 1994 and is internationally renowned for her interdisciplinary research on second language development and multilingualism. Her experimental studies demonstrate the complex interplay between learning contexts such as computer-delivered instruction and immersion abroad and the individual differences that learners contribute to the process of acquiring a new language.

She has published over 90 volumes, articles and book chapters in scholarly publications. Most recently she co-edited the Routledge Handbook of Study Abroad Research and Practice (Routledge, 2018).