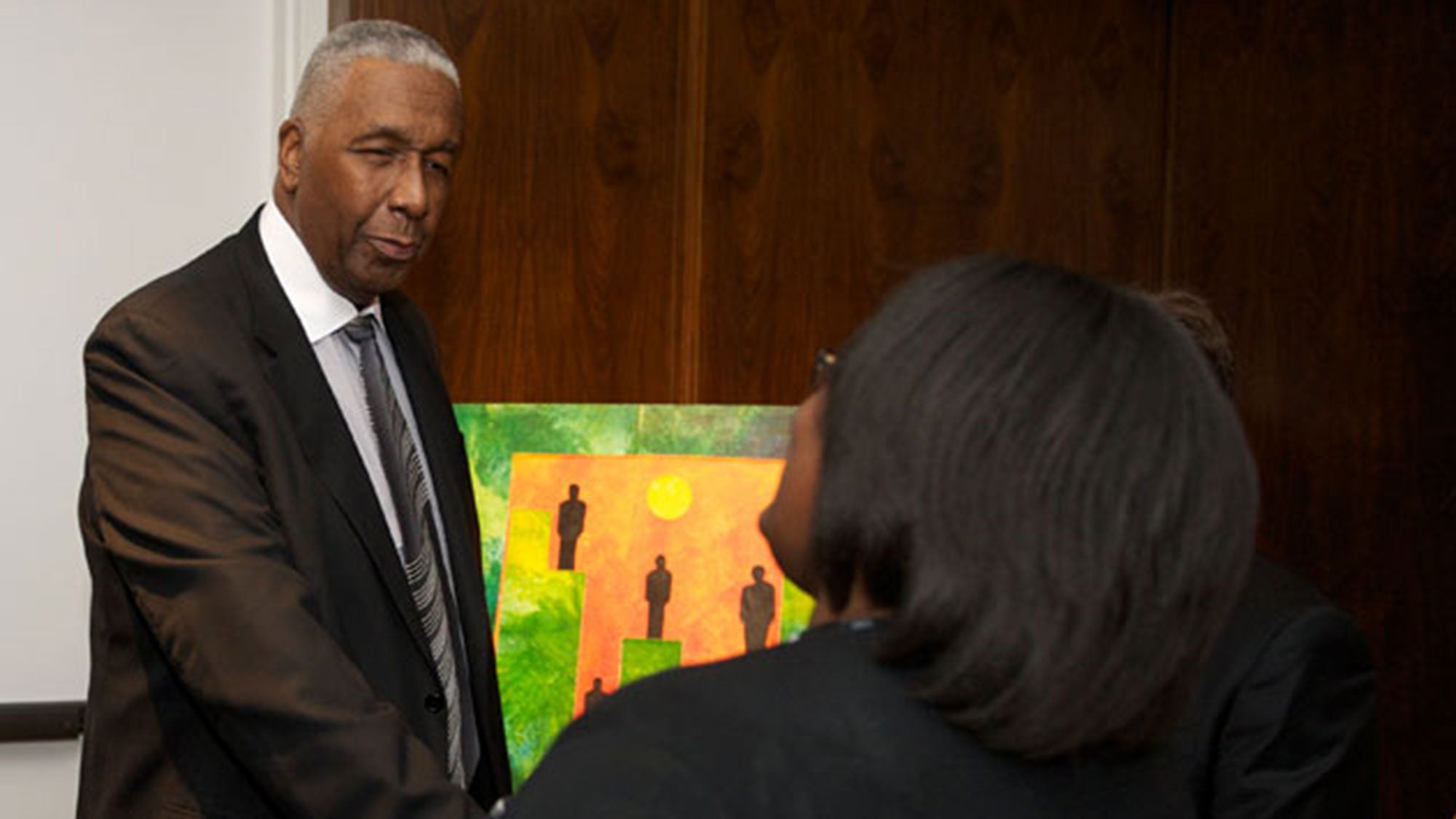 Thompson, whose son John Thompson III is the current head men’s basketball coach at Georgetown, gave $42,500 to the organization’s Butler-Wyatt Clubhouse on M Street to keep it open for another three months.

It had been reported that the club, in operation for the last four decades, was $250,000 in debt and would close this past Saturday.

“My grandson saw your story, in fact my grandson called me up this morning and told me the club was in danger of closing,” Thompson told an NBC4 reporter.

When asked why the club is important to him, Thompson said, “It’s important to me for a lot of reasons … as a kid I played there, my sons played there and now my grandsons play there. …You need guidance and you need people who are there.”

According to the Boys & Girls Club of Greater Washington’s website, the organization’s many clubs, in partnership with the Metropolitan Police Department, provide youths age 5 to 18 with “high-impact, affordable programs and caring adult mentorship to keep kids on the path to great futures, emphasizing academic success, good character and citizenship, and healthy lifestyles.”

Sports and many other activities are provided at the clubs.

Thompson, now a professional radio and TV sports commentator, became the first African American head coach to win a major collegiate championship, when he captured the NCAA Men’s Division I title in 1984.

He created the John Thompson Foundation in 2000 to “help improve the quality of life for disadvantaged children within the District of Columbia and other communities,” according to the foundation’s website.