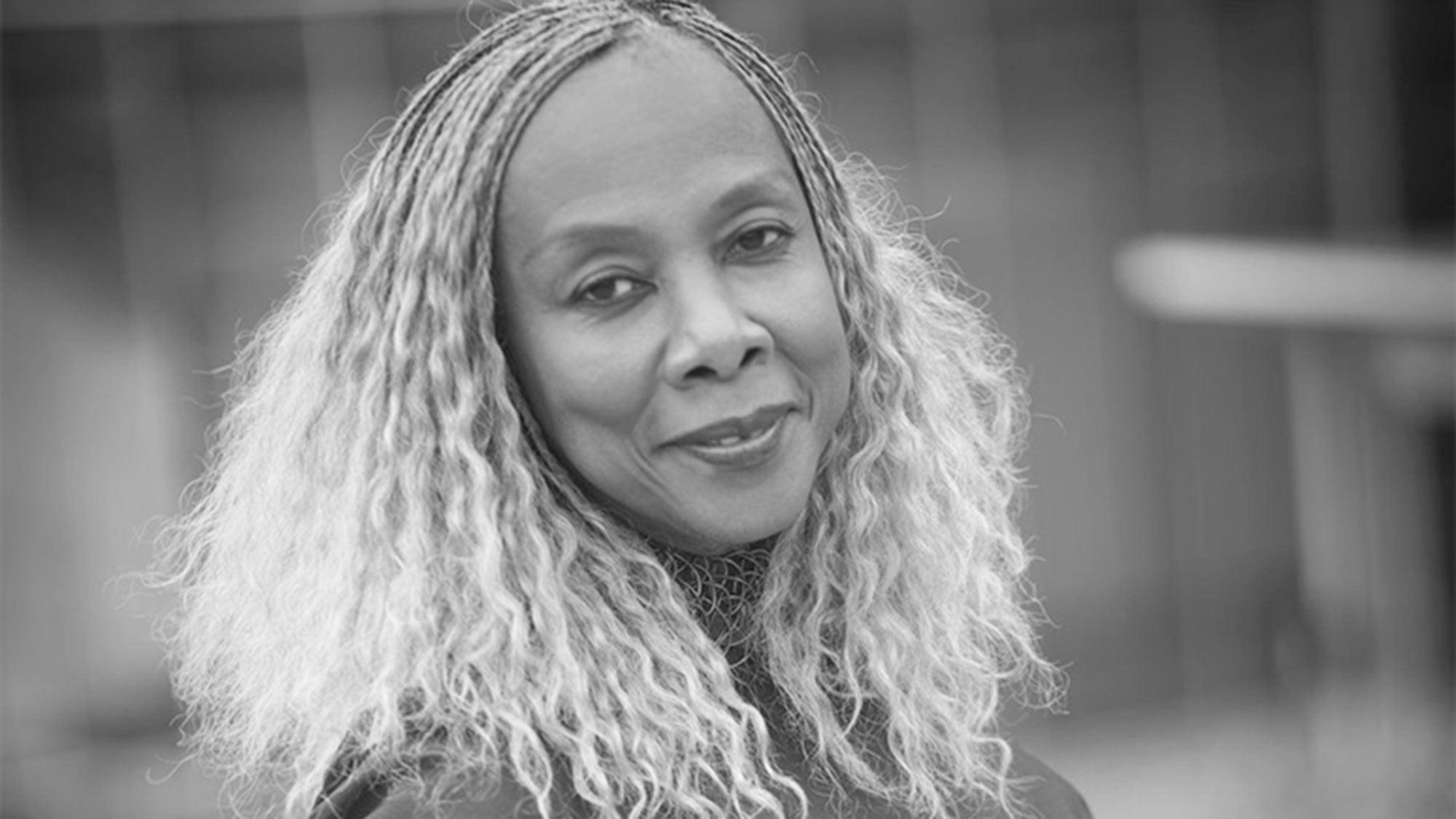 Rosemary Kilkenny has worked for more than 30 years to promote a welcoming environment for diverse communities. This year, the African-American Alumni Advisory Board recognized her with its Distinguished Leadership Award during the 2019 Patrick Healy Dinner.

“By the time I came to Georgetown in 1983, I had developed and written affirmative action plans and was ready to explore the landscape of this Catholic and Jesuit institution,” she recalls. “Over time and with the establishment of various programs we have seen significant growth in the African American, Asian American and Latino populations on campus.”

Kilkenny received her juris doctorate from Georgetown Law in 1987, and is the parent of 2006 Georgetown College graduate Amadou Kilkenny-Diaw.

Recognition: The university leader received the 2017 Paul R. Dean Award for her accomplishments as a Georgetown Law alumna and was the inaugural recipient of the Carol J. Lancaster Award for her support of women in higher education.

“During my formative years as a child growing up in Guyana, I watched with great fascination as my parents, their siblings and friends planned and attended political rallies organized to fight for Guyana’s independence from England,” Kilkenny says.

She says this activism was her introduction to what it means to fight for and passionately embrace a cause.

After her family immigrated to Ohio in 1970 Kilkenny became a student at Kent State University, the alma mater of both of her parents.

“It was an exciting time to be a college student,” she recalls. “It was a hotbed of student activism. We were fighting for more black students to be admitted to the university and more black faculty to be hired.”

Father’s Influence: Another influence was her father. James Hughcille Kilkenny earned his doctorate in education from the University of Michigan, which hired him as the dean responsible for the school’s recruitment, admission and success of black students at its School of Natural Resources.

“His legacy, his dedication, his commitment and indeed the fulfillment he realized from his work, all influenced me to follow in his footsteps,” say the senior administrator. “Embracing this work with passion, purpose and planning is at the heart of what I do, my identity and why I chose this path.”