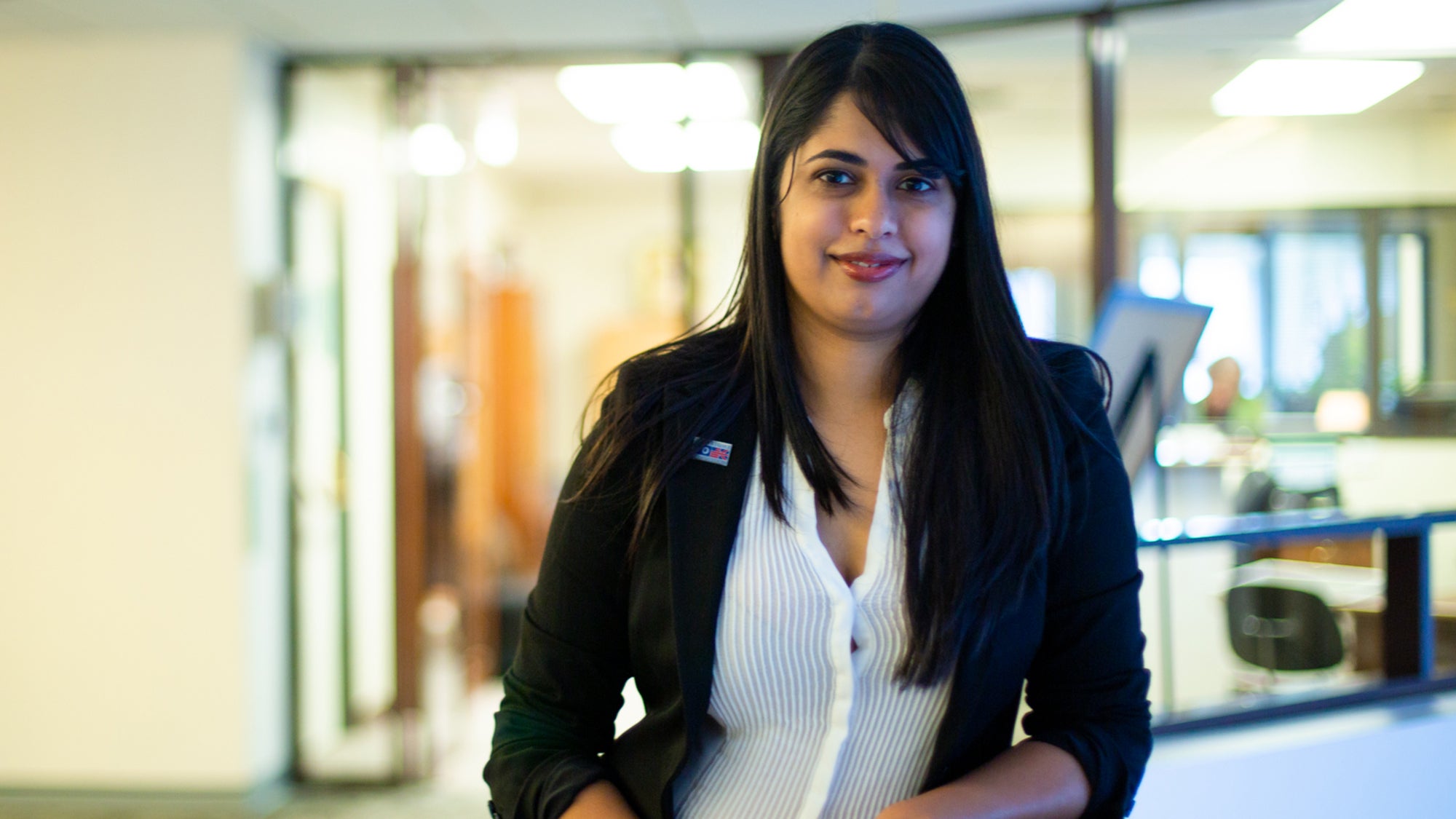 Trishula Patel (G’22) has spent the past year conducting research in the United Kingdom and Zimbabwe using her 2018-2019 Fulbright-Hays Doctoral Dissertation Research Abroad fellowship. Her dissertation focuses on the history of the Indian minority in Rhodesia and what is now known as Zimbabwe through the lens of colonialism and segregation.

Professional Experience: Freelance writer and intern for The Washington Post, The Philadelphia Inquirer and the Philadelphia Weekly, among other newspapers. Secondary school teacher for Arundel School in Harare.

“My project explores the unique position Rhodesia/Zimbabwe held within the British Empire, as well as investigates the often messy and contradictory ways that racial discrimination played out on the ground,” Patel says. “I am combining local, national and international narratives to analyze the complicated and exceptional ways in which the history of colonialism and segregation operated in Rhodesia/Zimbabwe.”

“It was important for me to delve into the stories of my ancestors and explore the roots that they set out when they crossed the Indian Ocean to migrate to new lands,” the Ph.D. student explains. “I’ve been increasingly questioning what it means to be African, and whether a racialized definition of that identity can be broadened to encompass a more cosmopolitan inclusion of all the different migrant populations that have passed through the continent.”

“The question of how racial hierarchies have formed around the world remains relevant today, and Trish is part of this conversation,” says Meredith McKittrick, a history and School of Foreign Service professor. “Trishula’s path-breaking work on South Asian-descended communities in Zimbabwe complicates what has previously been understood as a black-and-white history.”

Being a Fulbright: Patel was able to access 10 different archives in the United Kingdom and Zimbabwe and conduct oral histories and interviews with academics, legal experts and the descendants of the first Indian migrants to the country as a Fulbright-Hays fellow.

“I’m proud to be part of a program whose goal is to create connections between the United States and other countries in the world,” she says, “and it’s been extremely meaningful for me to represent my new country in the one in which I was raised.”

“The history department at Georgetown was welcoming and supportive from the beginning,” Patel explains. “We have two experts in Southern Africa and a South Asianist teaching here, which is a rare combination to find in history departments, and I was also attracted by the importance placed on transregional history and pedagogy.”

Little-Known Fact: Patel helped cover Rusty the red panda’s escape from the Smithsonian National Zoo in 2013 for The Washington Post. The small panda was later found in Adams Morgan. 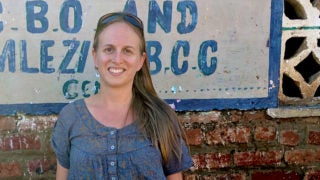 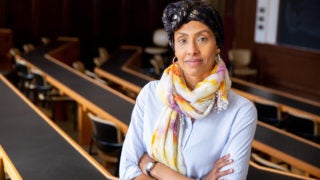