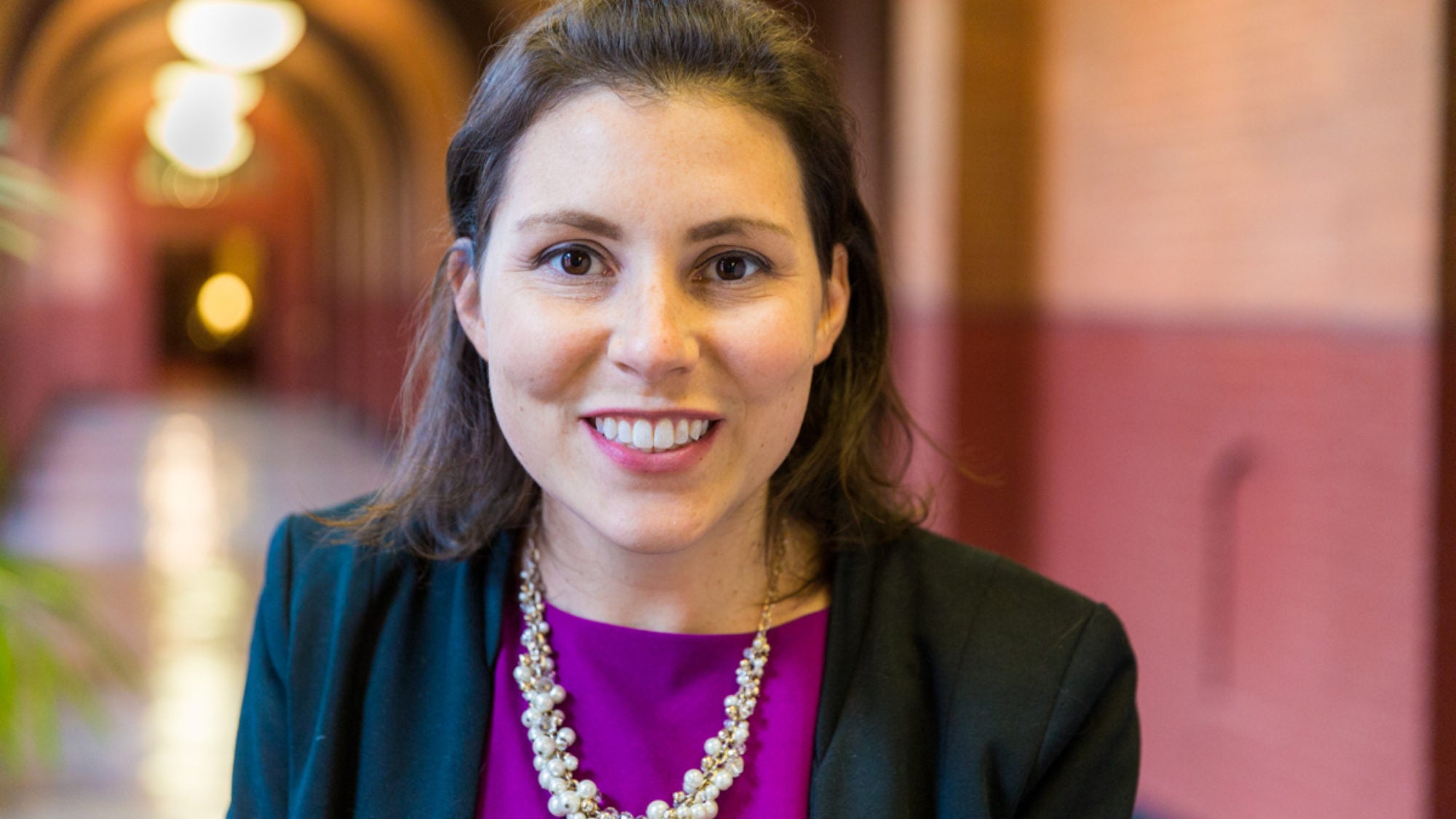 I experienced the Kino Border Initiative through participation in the Ignatian Colleagues Program, a national program of the Association of Jesuit Colleges and Universities (AJCU).

The program is designed to educate and form administrators and faculty more deeply in the Jesuit and Catholic tradition of higher education.

While our group was in the border town of Nogales, the “Remain in Mexico” policy. While serving at the comedor, a kind of soup kitchen, we met an asylum seeker from Honduras who had arrived with her small child. She had to leave her older children behind, and the grief she felt was palpable as she was separated from her children only to be told she’d have to wait three months before her asylum case would be heard.

The total experience gave me a greater appreciation for the complexities at the border. We also visited a church where we met with local congregants, many of whom lived on ranches along the border. They talked about their daily anxieties and why they want a border wall. While I may not agree with them, it gave me a greater understanding of their motivations.

The team at the Kino Border Initiative explained to us that the goal of the trip was to “humanize, accompany and complicate.” It achieved all three of these ends. We stopped seeing individuals only as migrants, ranchers and immigration officers and instead saw them simply as other human beings. We accompanied migrants through regular service and fellowship at the comedor. And we certainly gained an understanding of the complexities and complications at the border.