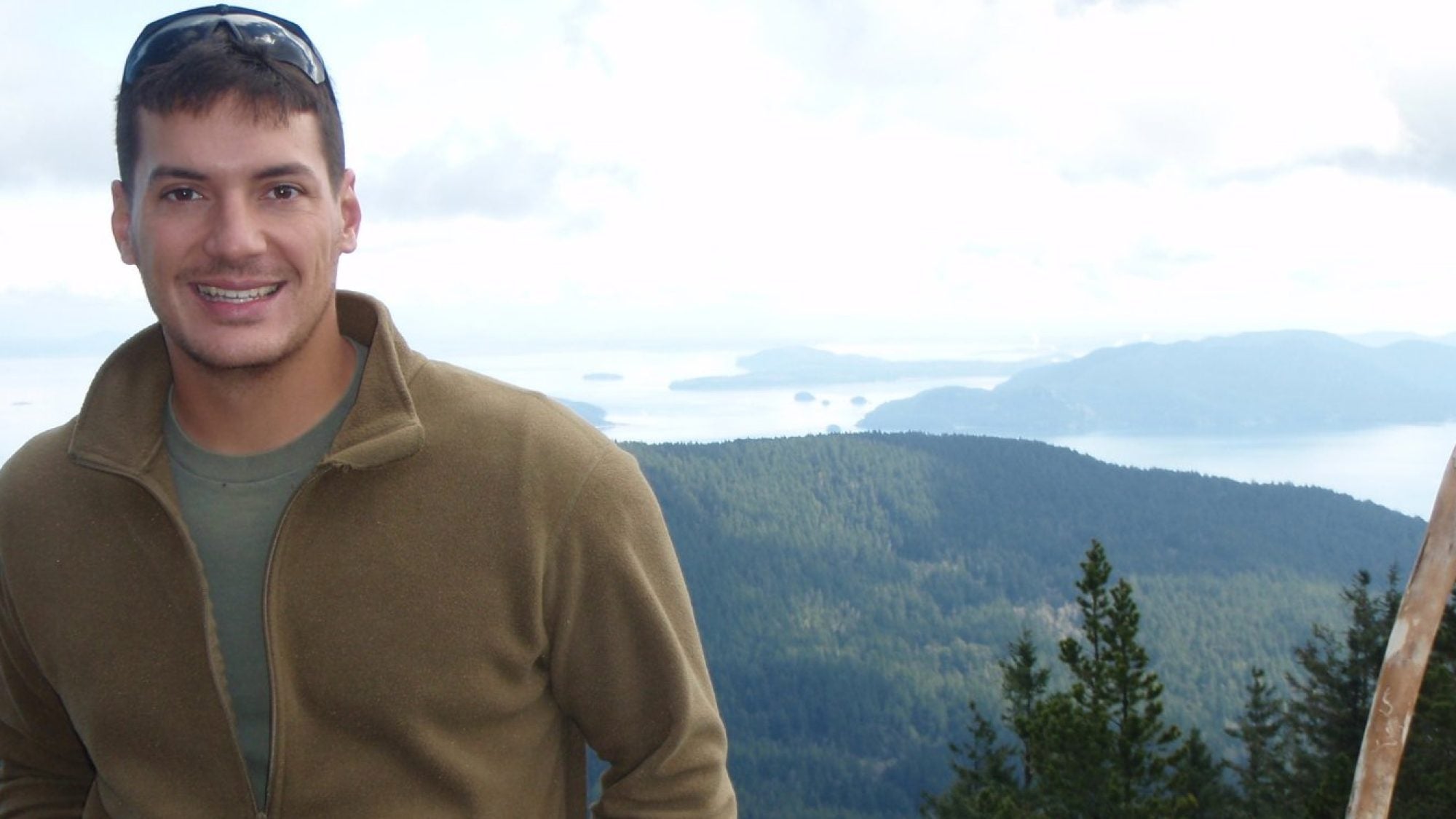 On the tenth anniversary of School of Foreign Service alumnus and Georgetown Law student Austin Tice’s capture in Syria, Georgetown President John J. DeGioia joined Tice’s family and other advocates at the National Press Club for an event continuing to raise awareness for his case. 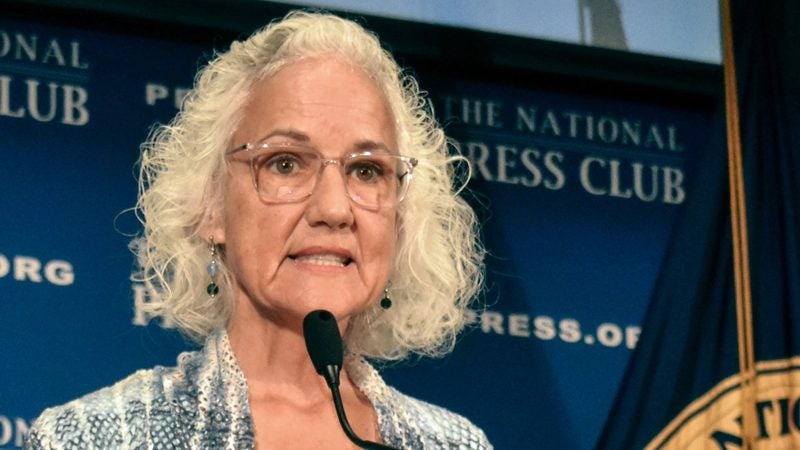 (Photo courtesy of the National Press Club | Debra Tice, Austin’s mother, talks about her and her husband’s meeting with President Biden and the latest developments in their efforts to free their son.)

“For a decade Mark and Debra have guided a heroic effort to bring their son home, and it’s been a privilege for us at Georgetown to join you in this urgent and important work,” said DeGioia. “We long for the day when we are able to welcome Austin home, and hope that this moment will come very soon.”

“We are profoundly grateful to know you are willing to carry our pain and to help in any way possible. We deeply appreciate that you are not just friends, but people who have done so much to bring Austin home over the years.”

After his second year at Georgetown Law in 2012, Tice (SFS’02, L’13) traveled abroad as a freelance journalist to report on the crisis in Syria for organizations including the McClatchy Company, the Washington Post and CBS. He disappeared on August 14, 2012, and the U.S. government has said he is being held against his will by the Syrian government. August 11 marked his 41st birthday.

“Today Austin has to grapple with the terrible realization of losing 10 years of his life. For me, it is the most painful day of the 3,653 days my firstborn has been held in secret, so it means a lot to be here in a room filled with friends,” said Debra Tice. “We are profoundly grateful to know you are willing to carry our pain and to help in any way possible. We deeply appreciate that you are not just friends, but people who have done so much to bring Austin home over the years.”

Tice’s captivity has spanned three presidential administrations. On May 2, Debra and Mark Tice met with President Joe Biden, who directed national security officials to engage in direct talks with the Syrian government. Weeks after the meeting, Biden affirmed the government’s commitment to Tice’s release in a Statement on the Ten-Year Anniversary of Austin Tice’s Captivity, and the sentiment was reiterated in the secretary of state’s video remarks on Sunday.

“There’s nothing that I can say that will take away the pain of 10 years of waiting, but I want you to know that the U.S. government is unwavering in our commitment to bring Austin home,” said Blinken.

Georgetown has also worked through federal relations channels to advocate for Tice’s release, and Georgetown schools, programs and students continue to raise awareness about his captivity.

“We at Georgetown consider it an honor to stand with so many in advocating for his release,” said DeGioia. “For a decade now we have waited. Now is the time.” 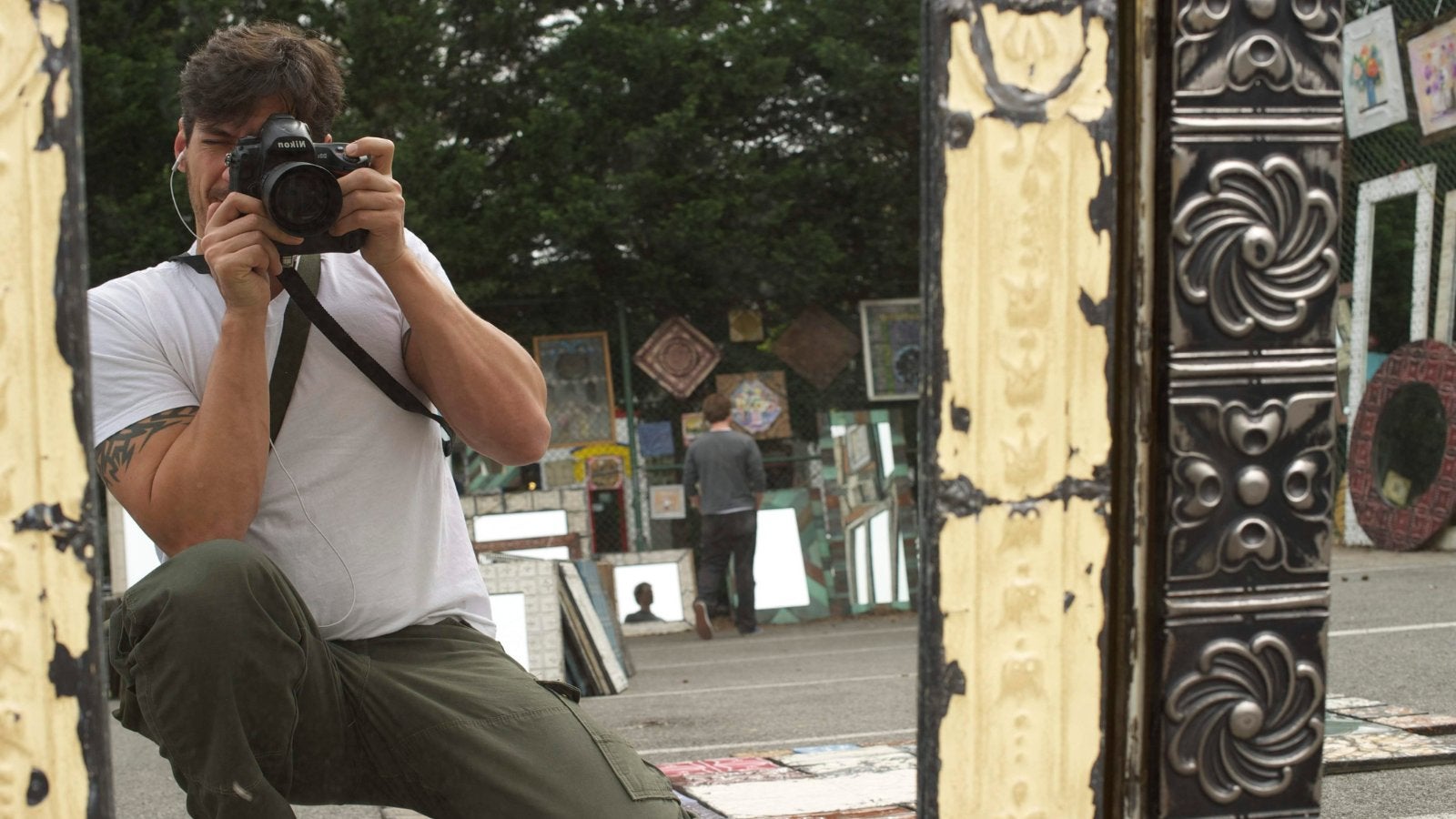