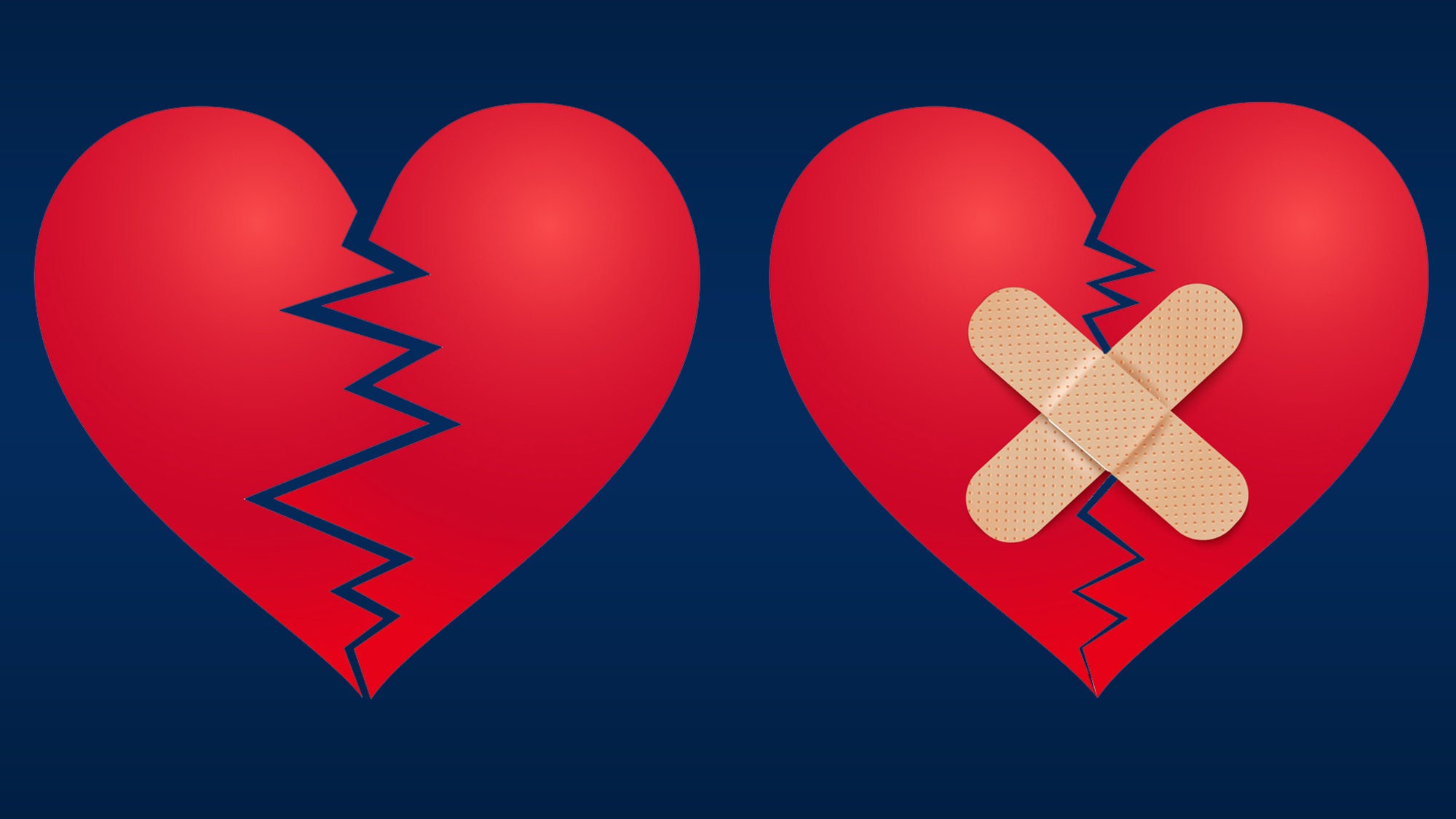 Elizabeth Velez (G’83) and her friend, alumna Mary Esselman (C’84, G’87), wrote The Hell With Love: Poems to Mend a Broken Heart (Warner Books, 2002) after Esselman suffered a breakup with a man she thought was the love of her life. 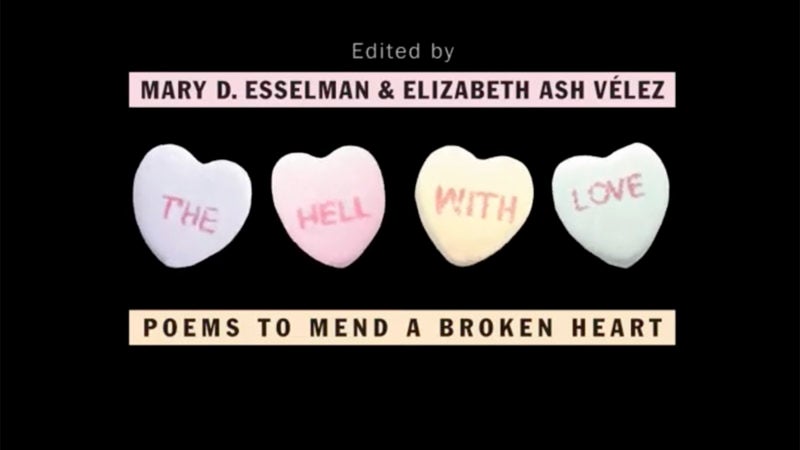 Velez, a professional lecturer in Georgetown’s Women’s Studies Program and the former academic director for the university’s Community Scholars Program, says poems can bring comfort and solace to those facing sorrow and loss.

The book relates poems by such authors as Emily Dickinson, Margaret Atwood and John Donne to the stages of rage, sadness, self-hatred, false hope, resolve, relapse and real hope Velez and Esselman believe follow a breakup.

The friends are also the authors of How Did This Happen? Poems for the Not So Young Anymore (Grand Central Publishing, 2017) as well as Kiss Off: Poems to Set You Free (2003) and You Drive Me Crazy: Love Poems for Real Life (2005), published by Warner Books.

Esselman works for the University of Virginia’s Women’s Center as editor of Iris magazine.

The person you need to love most on Valentine’s Day, the authors say, is yourself. One of the poems in The Hell With Love is Jane Kenyon’s “in the grove: the poet at ten,” which contains the lines:

“Nothing could rouse her then
from that joy so violent
it was hard to distinguish from pain.”

If you’re experiencing heartache today, your joy will come back, Velez and Esselman say. Really. 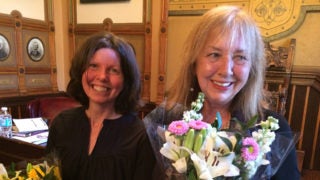 From Insult to Grace: New Book of Poems Reveals Joy and Challenges of Aging