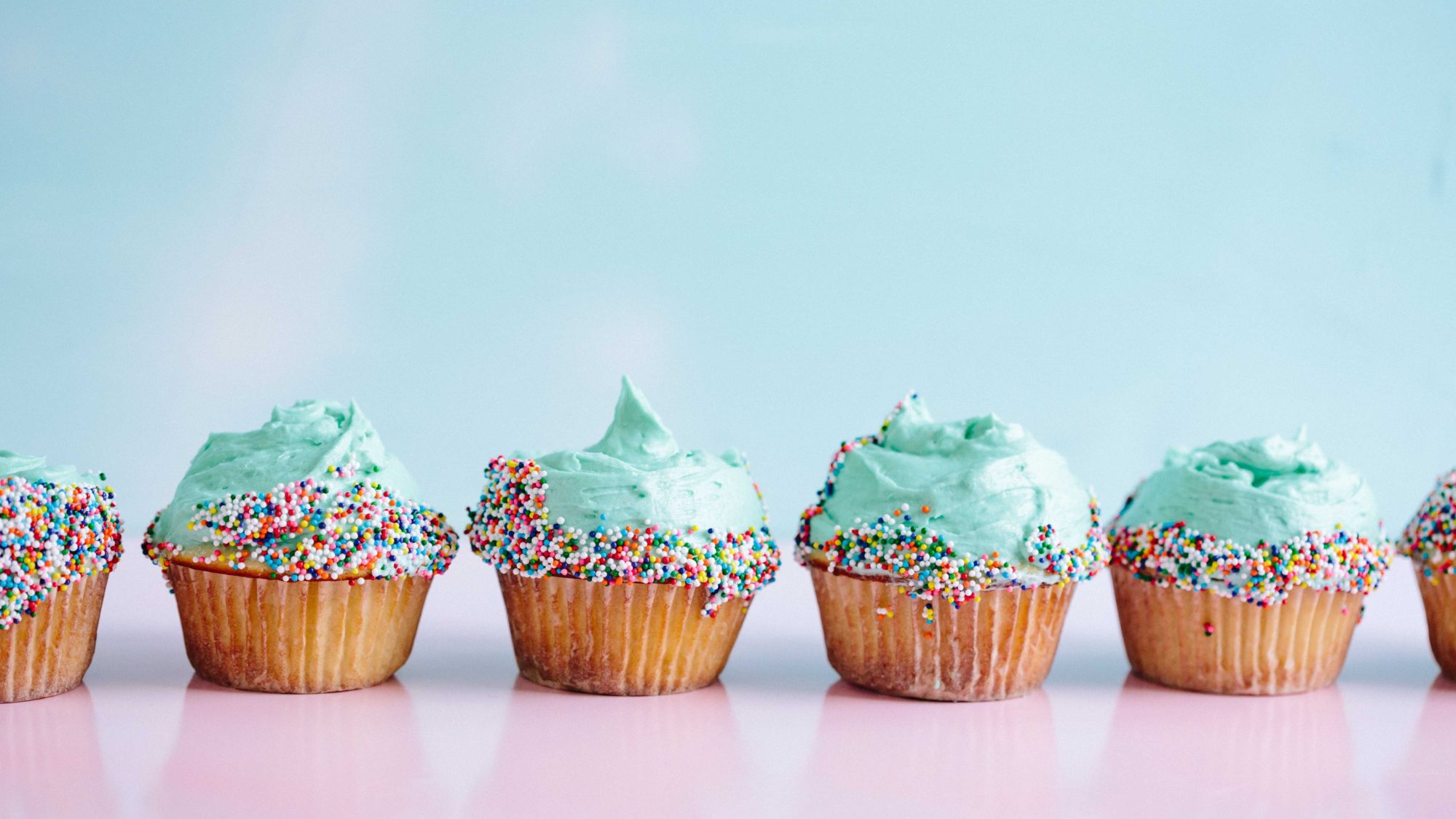 Title: Cupcake Showdown: Where to Get the Best Cupcakes in Georgetown

The Georgetown neighborhood is renowned for its bustling cupcake businesses. Ever wondered where you can find cupcakes and which bakeries are the best?

Located at 3301 M St. NW, Georgetown Cupcake will almost always have a line out the door. Tourists flock from near and far to get a taste of these famous cupcakes which have been featured on the reality television series, ‘DC Cupcakes’. Georgetown cupcakes come in flavors ranging from vanilla to Oreo to cheesecake. Those who like a higher frosting-cake ratio will enjoy Georgetown cupcake, and they also sell coffee. Major tip: Georgetown Cupcake releases a secret flavor-of-the-day on its twitter account every morning, and if you mention that flavor to the cashier, you get that cupcake free!

Located a little bit farther from campus by the Georgetown Waterfront. Baked & Wired is, according to many students, the best kept secret by DC locals who avoid the long lines at Georgetown cupcake. Baked & Wired cupcakes’ are much larger, though this results in a lower frosting-cake ratio. Many of the same flavors offered at Georgetown Cupcake are offered here, and my personal favorite is red velvet. Not only does Baked & Wired sell cupcakes, but they also sell an assortment of brownies and cookies. If you are looking for options other than just cupcakes, or if you have a larger appetite and are up for the challenge of eating an entire Baked & Wired treat, then I suggest Baked and Wired!

Located at 3015 M Street, Sprinkles is another cupcake shop known for its diverse menu that features cupcakes, cookies, and ice cream. Sprinkles cupcakes are about the same size as Georgetown cupcake’s pastries. In my opinion, the frosting is a little stiffer but also creamier like at Baked & Wired. The line at Sprinkles is sure to be a lot smaller, especially if you are going on a weekend. I recommend trying the chocolate cupcake with peanut butter frosting if you come here.

Now you all decide for yourselves, which is the best cupcake place in Georgetown? It is an ongoing debate among students and locals alike.