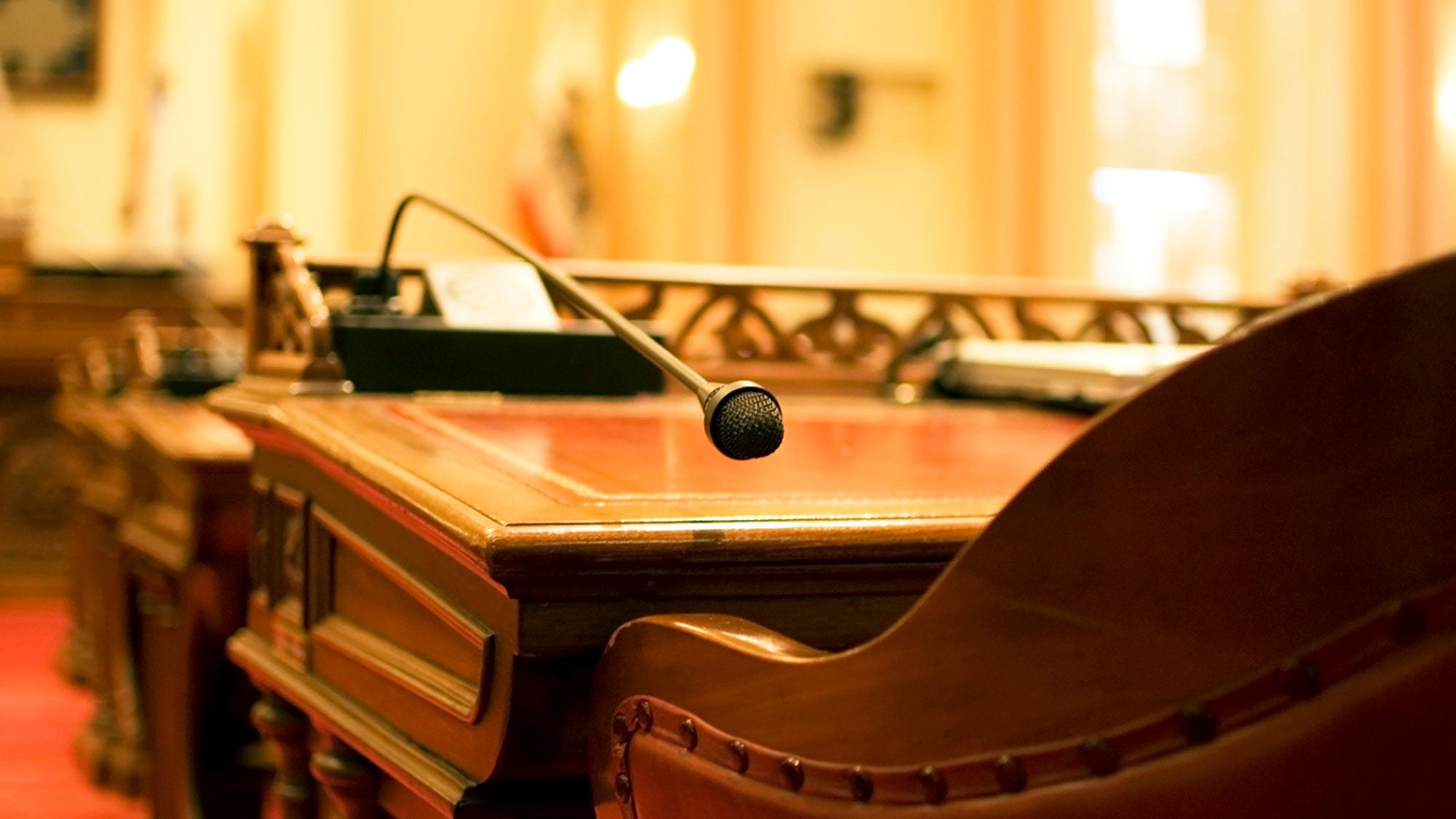 Title: COVID-19 Crisis Bringing Out Best and Worst in State and Local Leadership

During the pandemic crisis, state and local leaders have had to compete for medical equipment and make hard economic decisions. Meryl Chertoff, executive director of the Georgetown Project on State and Local Government Policy and Law, says the crisis has brought out the best and worst in leadership and governance, and leaders will need to rely in a great deal more horizontal cooperation going forward.

Overall, how has COVID-19 impacted how states and local governments conduct business?

Any crisis brings out the best and worst in governments.

Just the other day, Gov. Kate Brown of Oregon announced her state would send 140 ventilators to New York state as it is reaching the peak of its COVID-19 caseload. That is what I call horizontal federalism – states in relationships with other states – at its best. 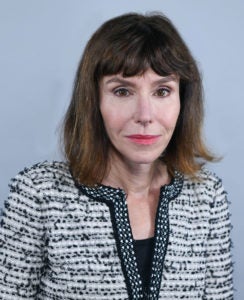 Republican Gov. Mike DeWine of Ohio also has shown great leadership. He has listened to sound public health guidance from his health commissioner, has candidly and frequently spoken to the people of his state and has not turned the crisis into a test of partisan loyalty. COVID-19 is not red or blue, just deadly.

The states doing the best are those with strong public health infrastructure and state health departments and governors who are data-driven, skilled at forward planning and good at delivering difficult messages with candor and compassion. That is how to build trust, which is so essential in a crisis environment.

A very negative development is how the states and cities have been forced into competition against one another and against the federal government for vital medical equipment and personal protective equipment (PPE), driving up prices and creating unproductive hostilities.

Some states have closed their borders to people traveling from New York or required them to self-quarantine for two weeks upon entrance. Is this problematic?

Requiring a self-quarantine is one thing. Closing borders is another. There is a presumptive right to travel between and within states. The power of governors in a public health emergency is very broad. But because Americans are U.S. citizens – as well as citizens of a particular state, the Constitution’s privileges and immunities clause means governors cannot discriminate against out-of-state visitors without meeting a very high bar.

Given the high rate of infections in New York state, among other areas, it is not unreasonable for governors to ask New York residents to self-quarantine upon arrival in their state. That is a good precaution. And as a matter of social responsibility, these visitors should agree. Criminalizing refusal for a New Yorker to do this if you are, say, Gov. Ron DeSantis of Florida, means you need to apply the same standard to the spring break visitors who we saw congregating on Florida beaches in photos.

Sealing borders is even more worrying and goes against all the underlying assumptions of a federal system, which says we may be 50 states, but we are a single country. And each time that has been proposed, including by the president, the proposal thankfully has been withdrawn.

However, we are seeing some examples of sealing borders in rural and resort counties and communities, and that is troubling. I am concerned about precedents we set now that can be exploited at a later time.

Many states are postponing their primaries. It’s a quick-moving situation though.

This week, the Democratic governor of Wisconsin sought by executive order to postpone April 7 in-person elections, but was overridden by state Republican legislative leaders and the state supreme court, whose members are popularly elected. The evening before the primary, the U.S. Supreme Court ruling on a separate challenge, declined a request to allow absentee balloting to be extended by a  5-4 vote, putting voters at risk.

Postponements will allow states to move their primaries to remote voting modalities. It is so important that the integrity and security of that voting be protected while at the same time safeguarding participation by registered voters.

As far as November goes, some states are scrambling to put in place measures that allow full participation either in person or absentee. It’s important for people to watch what is going on in their own states and to advocate for steps that will guarantee free and fair elections in all 50 states and the territories.

Congress needs to appropriate funds to help the states do the needed work fast since mail-in balloting will begin much earlier than Election Day.

How important is interaction with the federal government for state and local leaders?

At the same time, the federal government is still the big dog, and governors are nervous about being openly critical. It’s more important for them to create mutual aid agreements – such as the Emergency Mutual Aid Compact that’s been used in the past for things such as wildfire management – and burden-sharing to allow the worst affected states to get over the peak without crashing their hospital systems.

What are the best plans of action going forward for state and local governments?

When the crisis is past, state and local authorities will do what the emergency management community calls a “hotwash” to see lessons learned. That is going to lead to a great deal more horizontal cooperation among states and within metropolitan areas along with the creation of crisis-response resources that build more resilient systems. There also will be a needed investment in state and local public health.

Chertoff will moderate an April 8 event, “COVID-19 vs. The Constitution: How Far Can Governors Go to Fight the Virus?” Sign up for the Zoom link.