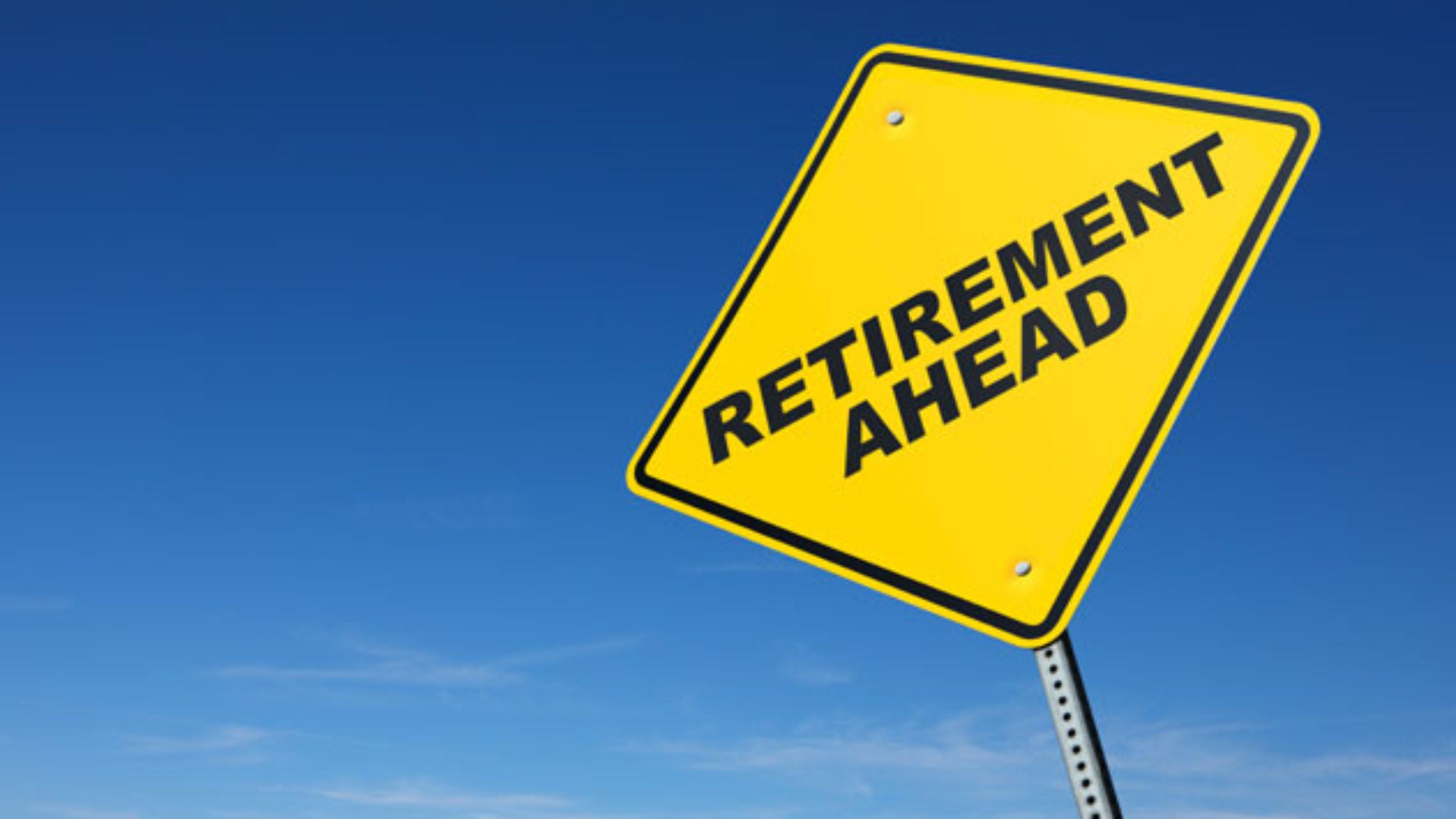 Sixty-five percent of the job vacancies baby boomers they behind when they retire will require some postsecondary education and training.

A Georgetown report released this week predicts that 31 million jobs will open up as baby boomers retire, and another 24 million new jobs will be available by 2020, barring any unforeseen economic or political surprises.

The report by Georgetown’s Center on Education and the Workforce (CEW) also predicts a shortfall of five million workers with postsecondary education and training.

“If the U.S. Congress can deal with budgetary challenges, we are on schedule for recovery,” says center director Anthony P. Carnevale. “But we will still face a major shortage of college-educated workers, especially as baby boomers retire.”

“The cognitive skills that will be most in demand for the jobs available in 2020 are leadership, communication, analytics and administration,” Carnevale explains. “Jobs that require more physical skills, which traditionally have been associated with manufacturing, are declining as computers increasingly become a part of nearly everyone’s work.”

Finally, the report shows which occupations are growing or declining within each state and what level of education state residents need to obtain those jobs in the future.

This includes 32 states and the District of Columbia projected to be at or above the 65 percent proportion of jobs in America that will require postsecondary education beyond high school in 2020.

In a previous report, CEW forecast education demand up to 2018, only 19 states were above the national level.

“Recovery: Job Growth and Education Requirements Through 2020,” comprises an executive summary, a national report card and a state-level analysis.

The Georgetown University Center on Education and the Workforce is an independent, nonprofit research and policy institute that studies the link between individual goals, education and training curricula and career pathways. It is affiliated with the Georgetown Public Policy Institute.