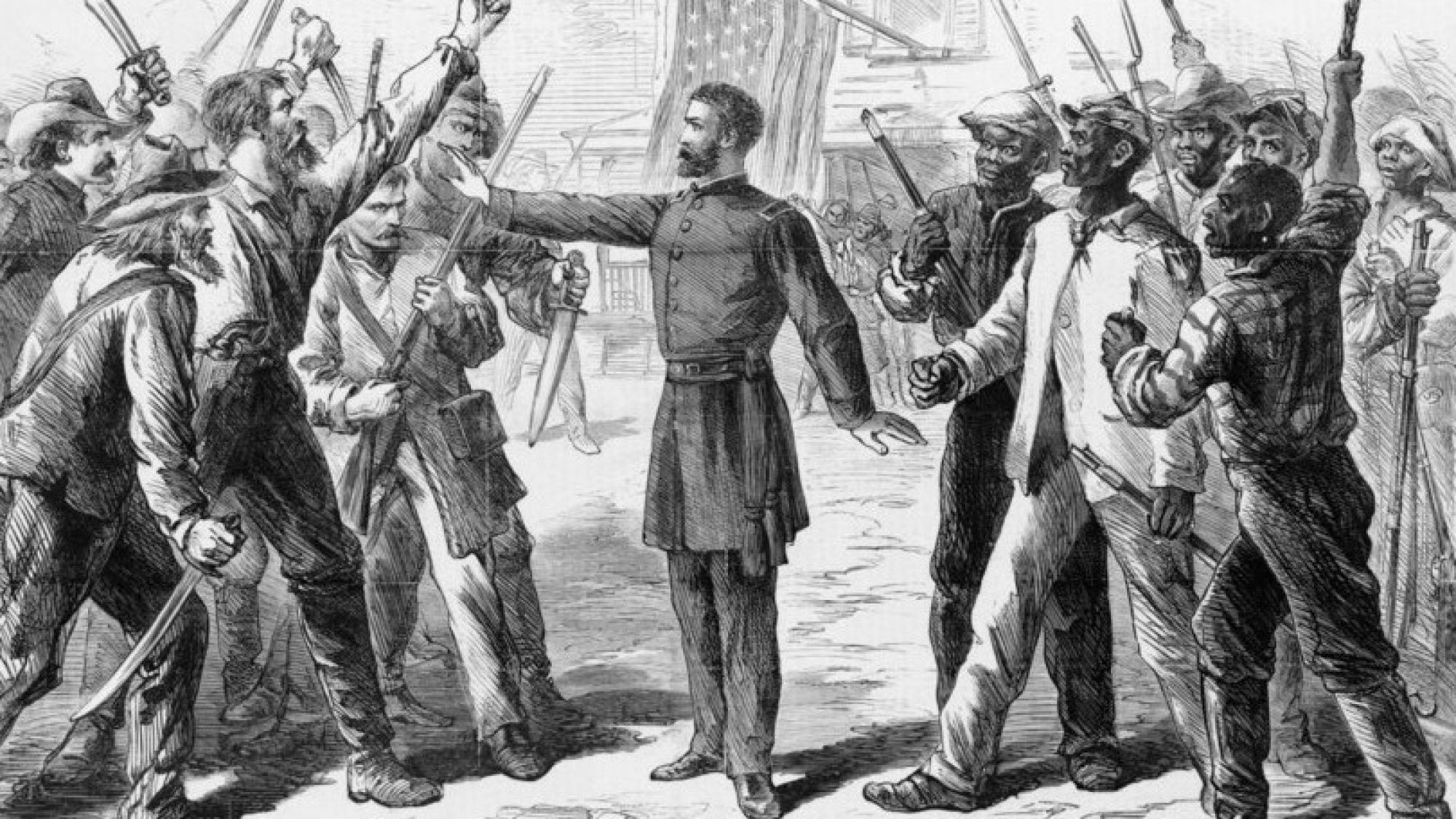 White Supremacy, Terrorism, and Reconstruction | Security Past and Present

Join the Center for Security Studies for a discussion with Daniel Byman about the post-Civil War Reconstruction era. Dr. Byman will look at the Reconstruction era that followed the U.S. Civil War and discuss the role white supremacist violence played in overturning democracy in the South. He will draw out lessons for counterterrorism, counterinsurgency, and peacekeeping in general.

This event is part of CSS’s fall series, Security Past and Present. This series evaluates the conflicts, tensions and resolutions of yesterday that have shaped the challenges of today. Join us as we consider how our past helped create our present, and what we can learn from history to avoid repeating it in the future.

This event will take place in a hybrid format. SSP students may attend in person; all others may attend virtually. Lunch will be provided following the event for students attending in person. For requests for accommodations due to a disability or medical condition, contact sspmediafellow@georgetown.edu no later than Thursday, September 16, 2021. A good faith effort will be made to fulfill all accommodation requests.

Daniel Byman is a Professor at Georgetown University’s School of Foreign Service and a Senior Fellow at the Center for Middle East Policy at the Brookings Institution. Dr. Byman has served as a Professional Staff Member with both the National Commission on Terrorist Attacks on the United States (“The 9-11 Commission”) and the Joint 9/11 Inquiry Staff of the House and Senate Intelligence Committees. He has also worked as the Research Director of the Center for Middle East Public Policy at the RAND Corporation and as an analyst of the Middle East for the U.S. intelligence community. Dr. Byman has written widely on a range of topics related to terrorism, international security, and the Middle East. His publications have appeared in The New York Times, The Wall Street Journal, Foreign Affairs, International Security, and numerous other scholarly, policy, and popular journals. His is the author of books on state sponsorship of terrorism, ethnic conflict, jihadist foreign fighters, and Israeli counterterrorism. His next book is Spreading Hate: The White Power Movement Goes Global (Oxford, forthcoming). Follow @dbyman.

Lead image: A member of the Freedman’s Bureau stands between armed groups of White and Black Americans, 1868. Public domain, courtesy Library of Congress.