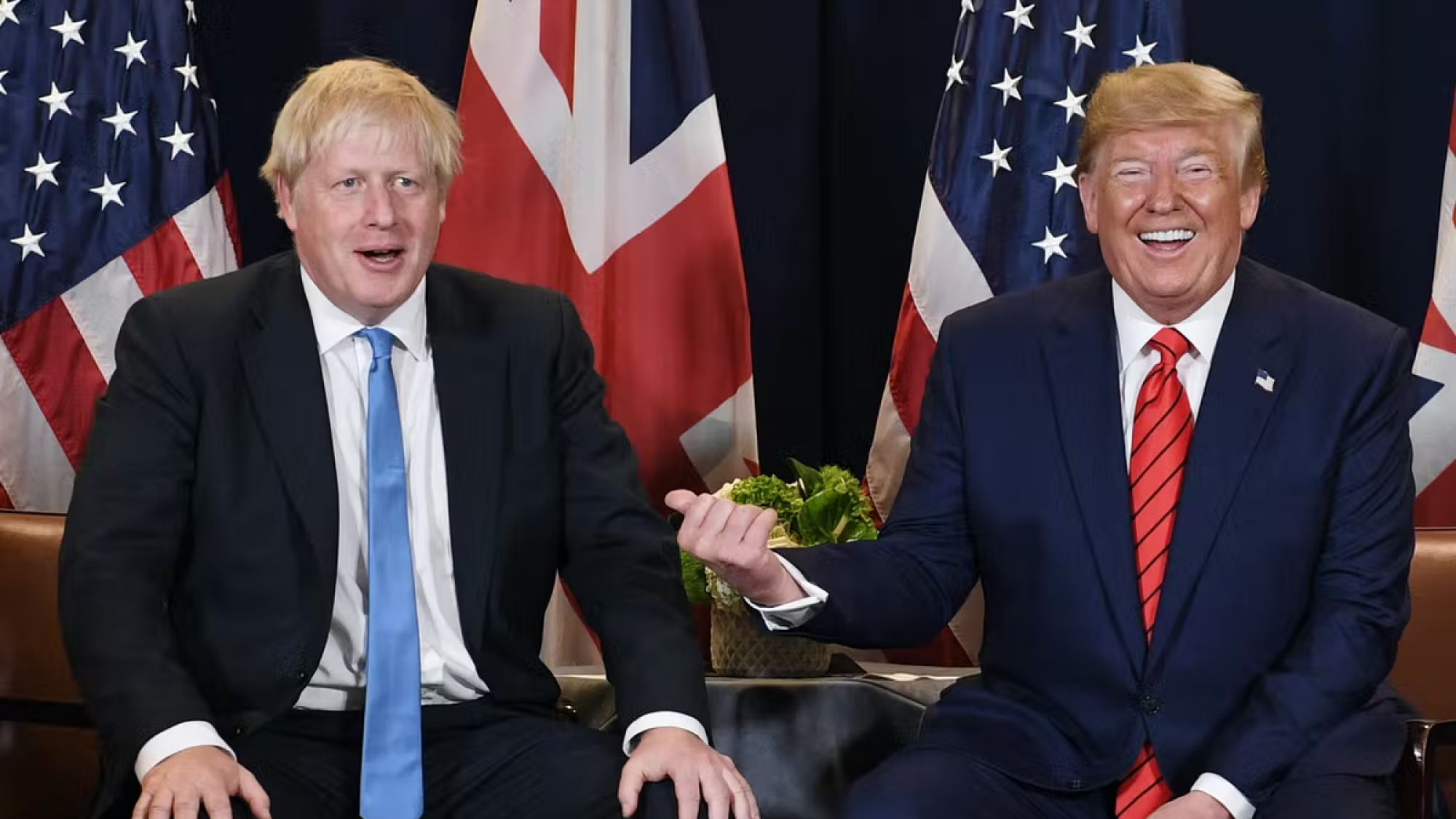 The Rhetoric and the Impact of Two Flamboyant Has-Beens: Boris Johnson and Donald Trump – Will They Rise Again?

The political paths of Boris Johnson and Donald Trump are striking for their parallels, but also their differences. Their unconventional and abrasive leadership styles contributed to their meteoric rise, as well as their downfall. Mired in scandals and accusations of corruption, both have shown an uncanny ability to dominate the news at home and abroad. Join us for a conversation with leading journalists from the United States and the United Kingdom about how each other’s former leaders look today. Will they be able to hold significant sway in their respective political parties? Amid a surge of populism around the world, what examples have they set and what will their long-term impact be? How will history remember them?

Join us Monday, August 15, 2022, at 11:00 am EDT / 4:00 pm BST for the next monthly program in the ongoing virtual series, Free Speech at the Crossroads: International Dialogues.

To attend this event, click RSVP in the left-hand column.