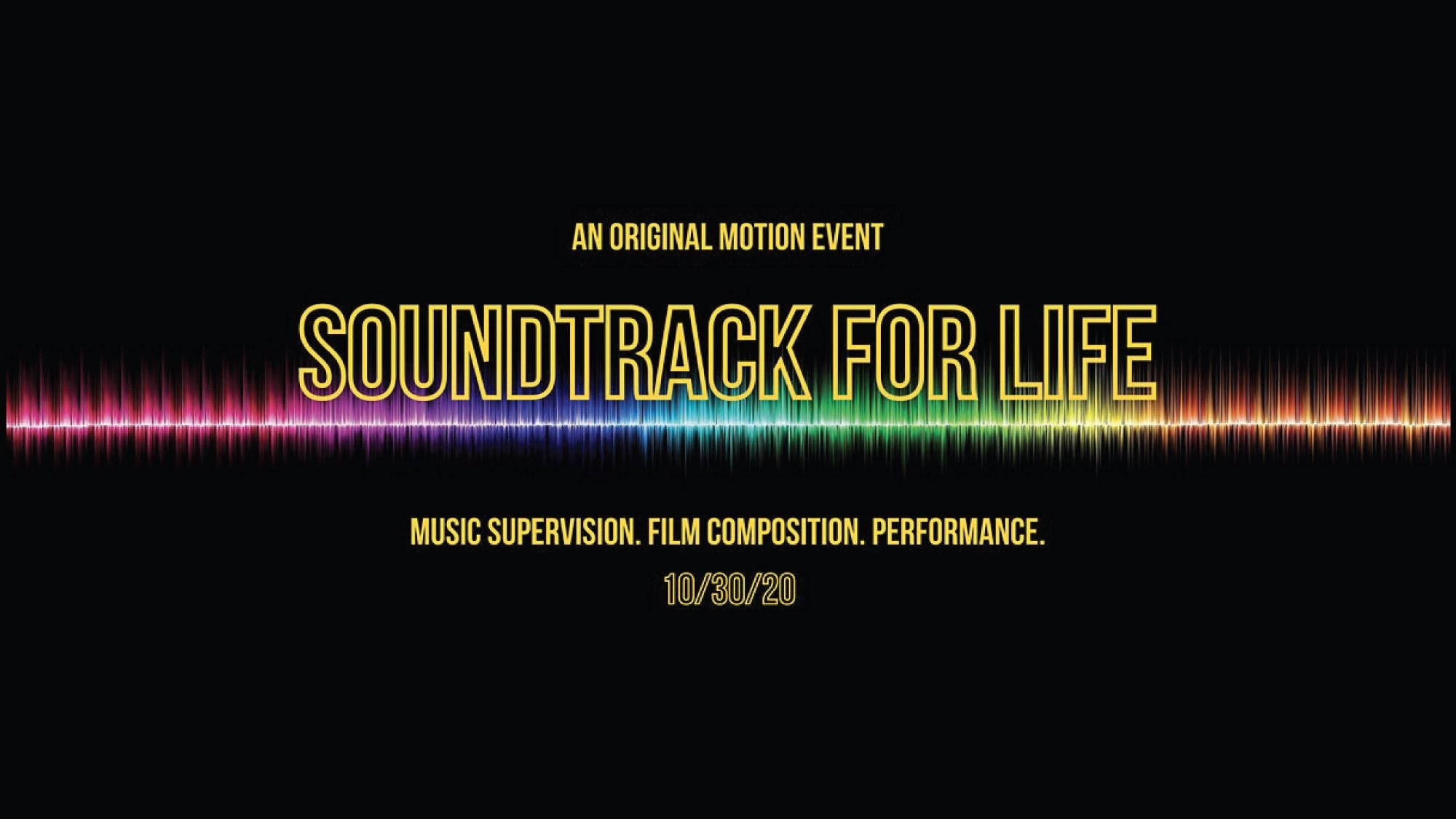 Part of the Critical Frequencies residency, co-sponsored by the GU Departments of Performing Arts and African American Studies, Soundtrack for Life will explore the world of film but through the lens of music, shining a light on the world of music in film and music supervision, and discussing how impactful sync licensing can be for artists.

Film and TV critic Rebecca Theodore-Vachon will moderate a discussion with music supervisors Kier Lehman and Morgan Rhodes and film composer (and GU Music Program professor) Carlos Simon where they will discuss how they choose the perfect music for films and how music composition goes hand-in-hand with supervision. The event will close with performances from DC native Beau Young Prince and Memphis native Marco Pavé, two hip-hop artists who have had huge placements in recent films, Spider-Man: Into the Spider-Verse (Beau) and Uncorked (Pavé).