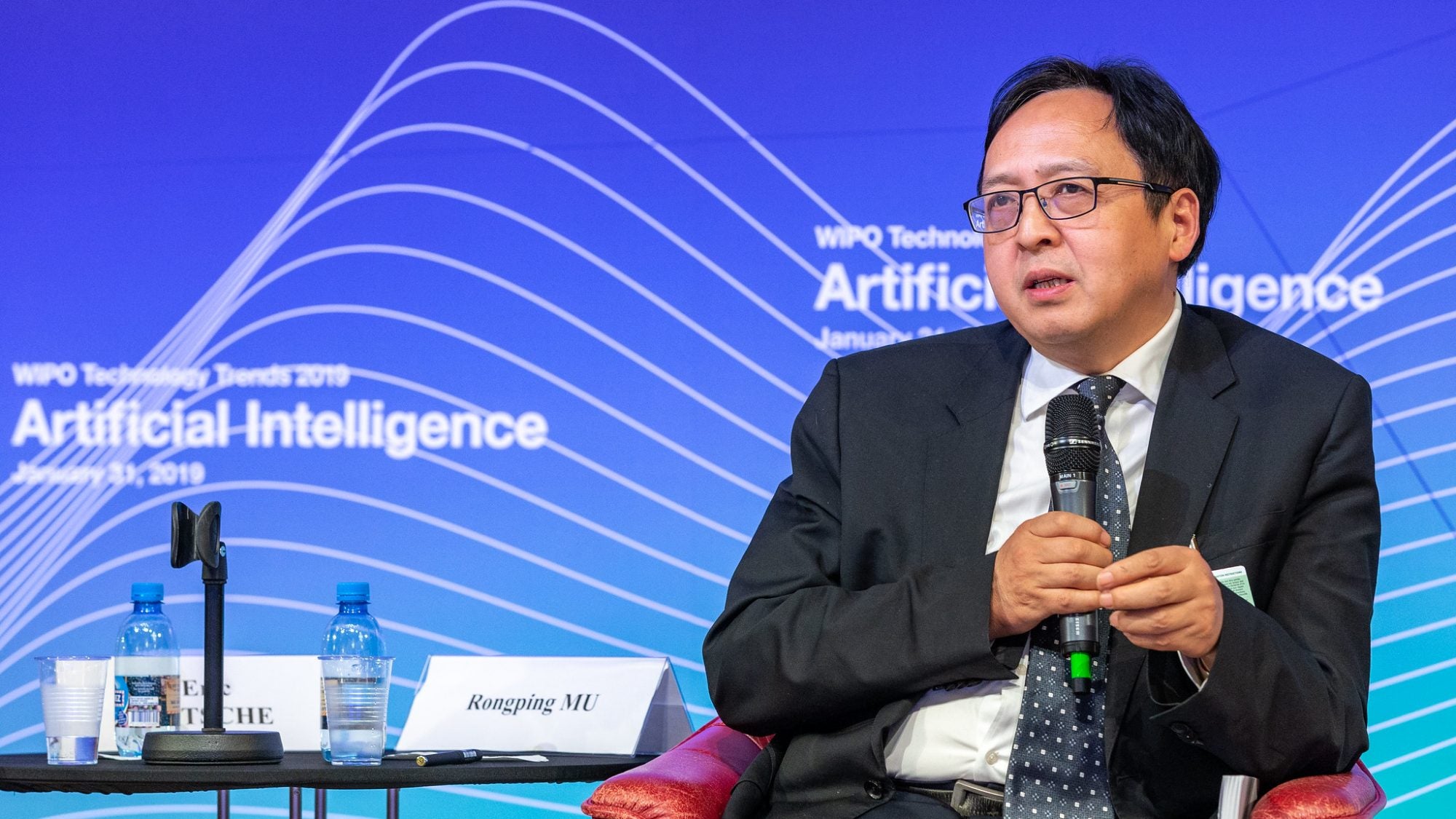 Security Around the World | Ngor Luong on China’s AI Development

Join the Center for Security Studies for a discussion with CSET researcher Ngor Luong on the state of Chinese public and private support for the development of artificial intelligence (AI). Luong will discuss China’s AI industry alliance, a collaboration among governments, industry, and research institutions. In addition, she will cover her recent analysis of Chinese government guidance funds, the public-private investment funds used to both produce financial returns and further China’s industrial policy goals.

This event is part of CSS’s spring series on Security Around the World and is open to the public, but registration is required in order to attend. For requests for accommodations such as closed captioning due to a disability or medical condition, contact sspmediafellow@georgetown.edu no later than Friday, April 16. A good faith effort will be made to fulfill all accommodation requests.

Lead image: Rongping Mu, head of the Institutes of Sciences and Development at the Chinese Academy of Sciences, speaks at a panel discussion on artificial intelligence. Photo from World Intellectual Property Organization.