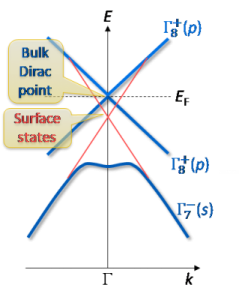 Biography:  Mingzhong Wu received his Ph.D. in Solid State Electronics from Huazhong University of Science and Technology in China in 1999, joined the Colorado State University (CSU) faculty in 2007, and is currently the Professor of Physics and the Director of CSU’s “Program of Research and Scholarly Excellence” Designated Center for Advanced Magnetics. His current research areas include topological quantum materials, spintronics, magnetization dynamics, and nonlinear spin waves.  He has authored over 160 technical papers and 4 book chapters; he has also co-edited a book on magnetic insulators.  He served as an Editor for “IEEE Magnetics Letters” (2012- 2016), and is currently an Editor for “Physics Letters A” and “Journal of Alloys and Compounds.”  He was the Education Committee Chair (2012-2015) and Finance Chair (2015-2018) of the IEEE Magnetics Society and is currently the Chair of the Technical Committee of the Society.  He was named Professor Laureate by the College of Natural Sciences at CSU for 2019-2021.  He was elected IEEE Fellow in 2021.