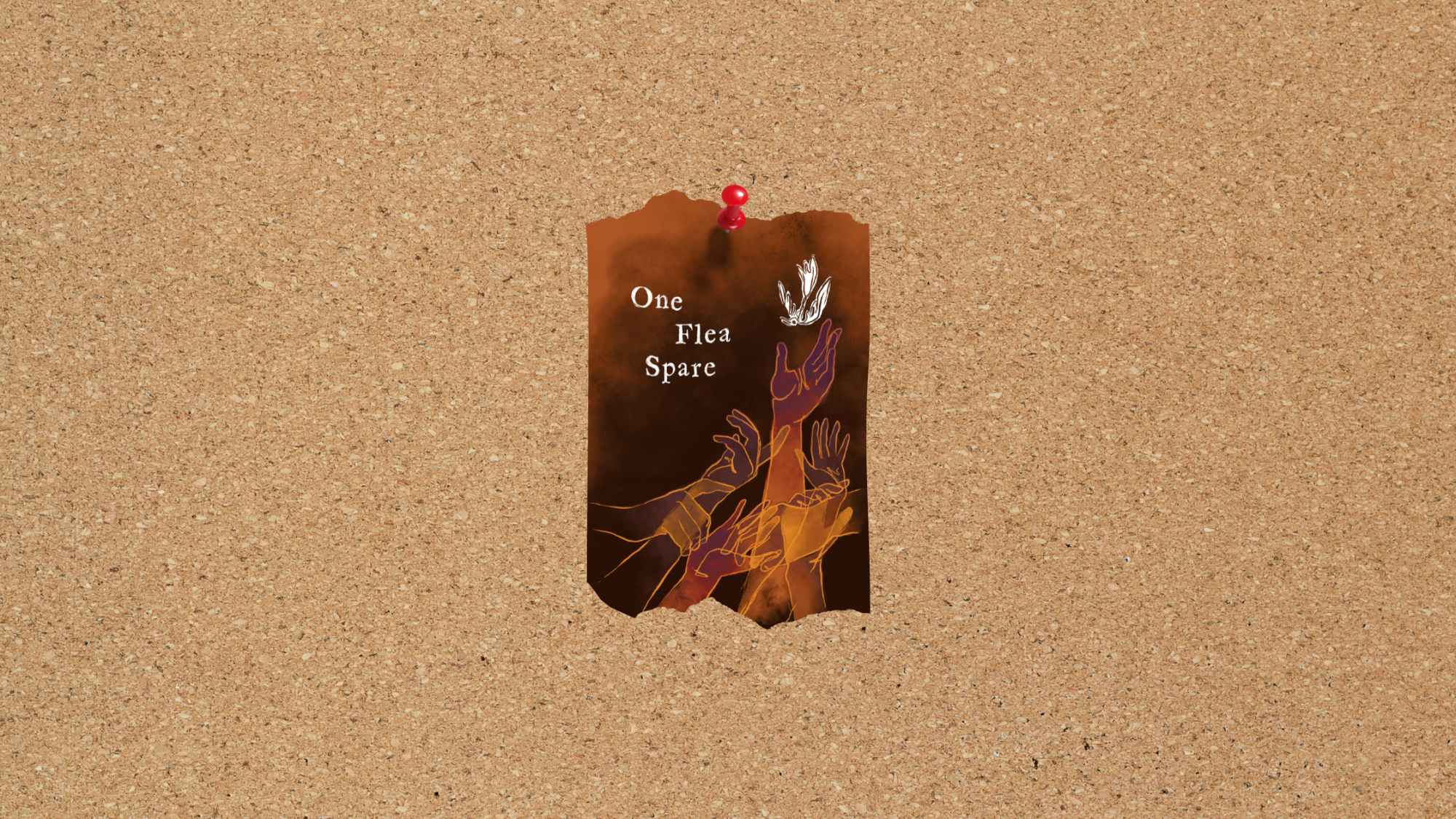 Set in London during The Great Plague of 1665, this exhilarating, political drama by Naomi Wallace explores what we imagine about history — and ourselves. A wealthy couple and two working class survivors quarantine together, bargaining with the nightwatchman who brings supplies. Who will survive and how?

This Obie Award-winning play from 1995, seen through our pandemic lens, illuminates social inequities with hilarity and heart.

“We all went to sleep one morning and when we awoke the whole city was aglow with the fever. Sparrows fell dead from the sky into the hands of beggars.”