Narrative Screenwriting: Careers for Writers in Film and Television 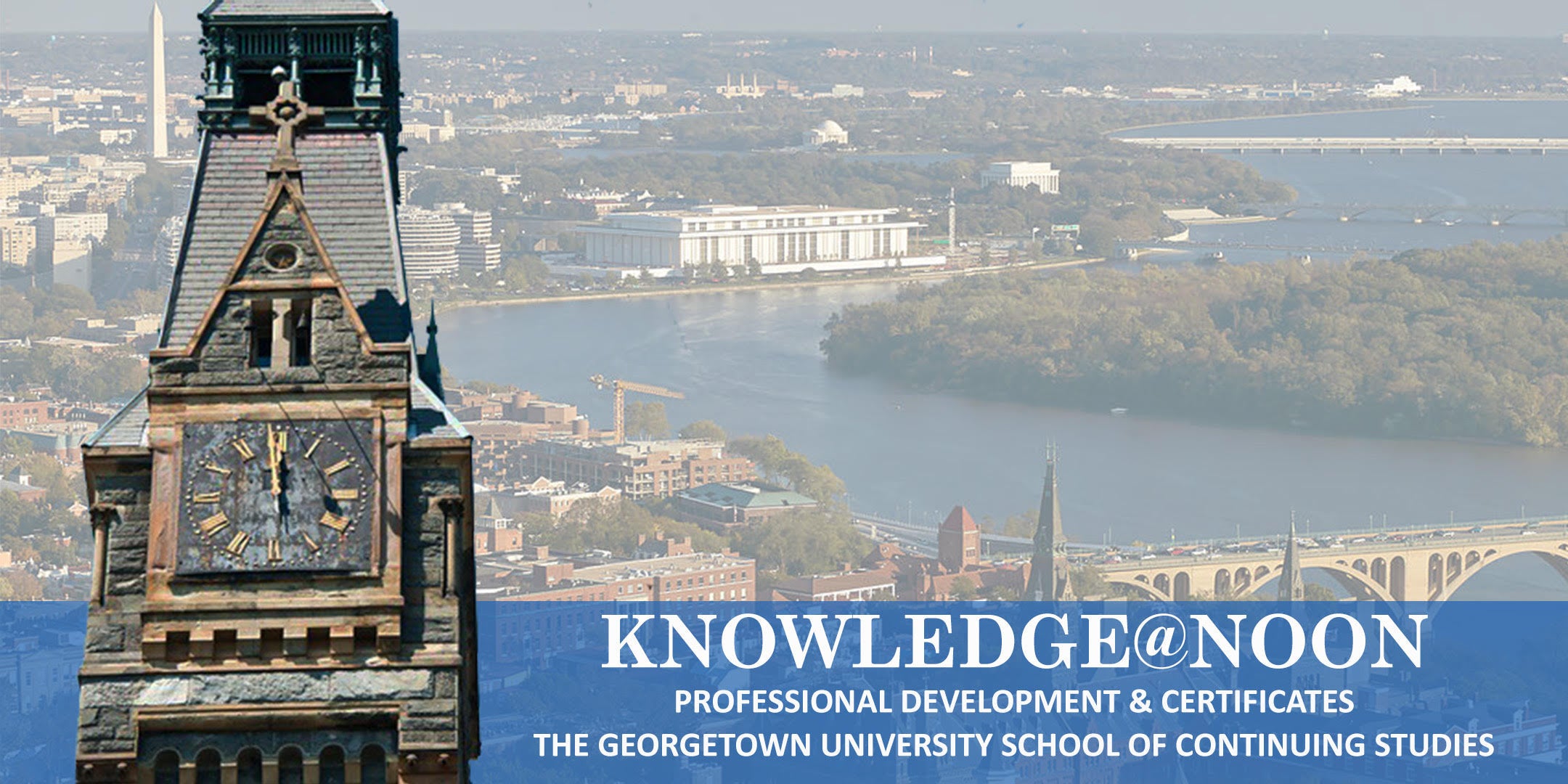 With the advent of streaming services, web series, and digital production technologies, careers for writers in film and television are more accessible than ever. Beyond selling screenplays to traditional and emerging markets within the global entertainment industry, such positions include evaluating scripts for a successful film producer, assisting in the writers’ room on a popular television show, or interfacing with actors and directors at an established talent agency. This Knowledge @ Noon event surveys these opportunities and strategies for realizing your own creative endeavors.

Kevin Downs holds an MFA in film from NYU. He optioned four screenplays for theatrical feature film and worked as a key creative partner with several Academy Award-winning/nominated producers and directors. He is the recipient of grants and awards from the Louis B. Mayer Foundation, the Cafritz Foundation, WorldFest-Houston and the International Telly Awards. He has taught classes in screenwriting for more than 15 years and many of his former students are now writers, producers, directors and executives at well-established companies such as PBS, Showtime, and DreamWorks.

The Knowledge@Noon series is provided free of charge by the Professional Development and Certificate Program at the Georgetown University School of Continuing Studies.