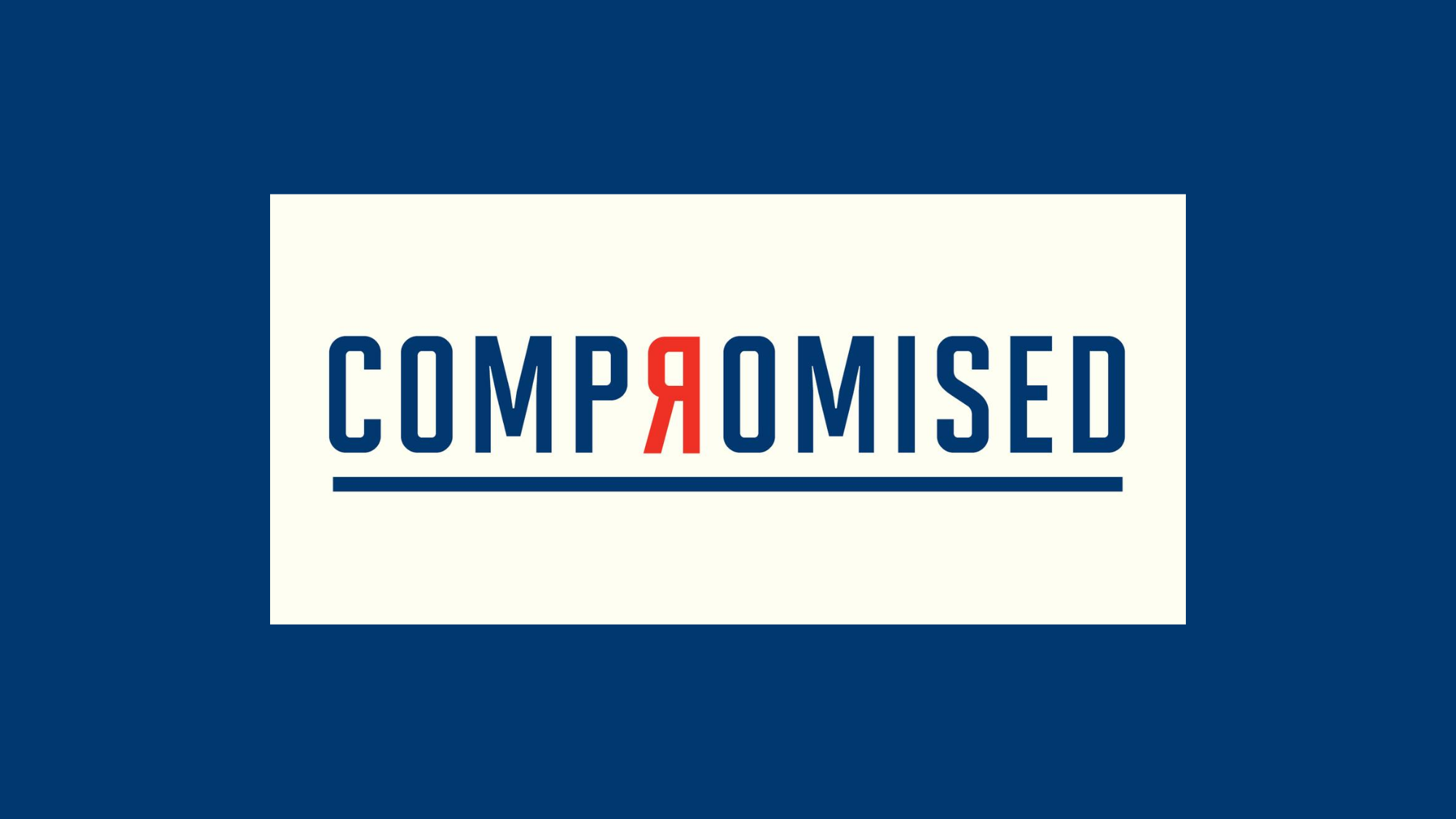 Join the Center for Security Studies for a discussion with Peter Strzok, the former FBI Deputy Assistant Director of Counterintelligence. Moderated by Benjamin Wittes of the Brookings Institution, this discussion will cover Strzok’s new book Compromised, his decades of experience with the FBI, and the challenges facing US counterintelligence today.

Registration through Zoom is required for this event.

For requests for accommodations such as closed captioning due to a disability or medical condition, contact sspmediafellow@georgetown.edu no later than Monday, September 7. A good faith effort will be made to fulfill all accommodation requests.

In Compromised: Counterintelligence and the Threat of Donald J. Trump, the FBI veteran behind the Russia investigation draws on decades of experience hunting foreign agents in the US to lay bare the threat posed by President Trump.

When he opened the FBI investigation into Russia’s election interference, Peter Strzok had spent more than two decades defending the United States against foreign threats. His career in counterintelligence ended shortly thereafter, when the Trump administration used his private expression of political opinions to force him out of the Bureau in August 2018. But by that time, Strzok had seen more than enough to convince him that the commander in chief had fallen under the sway of America’s adversary in the Kremlin.

In his book, Strzok draws on lessons from a long career—from his role in the Russian illegals case that inspired “The Americans” to his service as lead FBI agent on the Mueller investigation—to construct a devastating account of foreign influence at the highest levels of our government.

Peter Strzok is a former FBI Deputy Assistant Director of Counterintelligence and a 22-year veteran of the Bureau. He served as one of the original case agents for the Russian couple who inspired the TV series The Americans, and he has investigated a range of other high-profile cases, from WikiLeaks to the 9/11 hijackings to Hillary Clinton’s private email server. He was selected to head the FBI’s investigation into Russian interference in the 2016 presidential campaign and worked with Robert Mueller as a leader of the FBI’s efforts in creating the Special Counsel’s Office. Also a veteran of the U.S. Army’s 101st Airborne Division, he is the recipient of the FBI’s highest investigative honor, the Director’s Award for Excellence. He is a graduate of both Georgetown University’s Security Studies Program and the School of Foreign Service undergraduate program, where he also teaches as an adjunct professor. He lives in Virginia with his family.

Benjamin Wittes is a senior fellow in Governance Studies at The Brookings Institution a He co-founded and is the editor-in-chief of Lawfare, which is devoted to sober and serious discussion of “Hard National Security Choices.” He is a contributing writer at the Atlantic and a law analyst at NBC News and MSNBC, as well as an adjunct professor at Georgetown University’s School of Foreign Service. He is the author with Susan Hennessey of Unmaking the Presidency: Donald Trump’s War on the World’s Most Powerful Office. He has previously written and edited several other books about terrorism, US policy, and politics. Benjamin Wittes was born in Boston, Massachusetts. He graduated from Oberlin College in 1990, and he has black belts in both taekwondo and aikido.