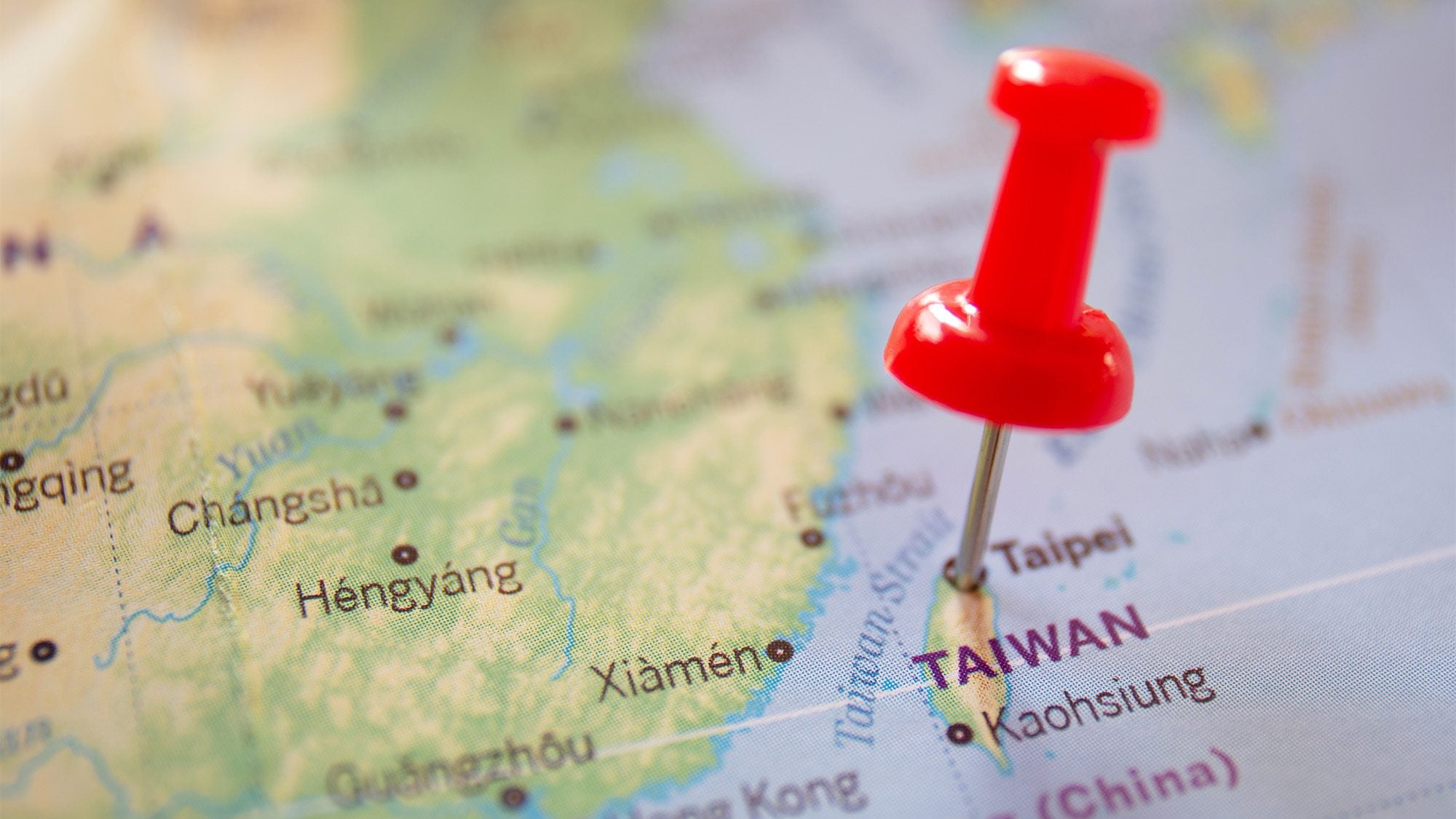 China-Taiwan tensions have been rapidly growing in recent months, prompting speculation that the basic foundations of cross-Strait stability are eroding. Mainland China has increased its military exercises and general coercion of Taiwan, Taiwan elites and the public have openly rejected both the “One Country, Two Systems” model as well as the 1992 Consensus, and Washington has sought to embrace Taiwan further, calling into question the basic attributes of the U.S. “One China Policy” framework. Most recently, leading U.S. thinkers have called for U.S. policy to move away from strategic ambiguity to proving a clear commitment to defend Taiwan if attacked from China. This panel of renowned experts will discuss and debate U.S. policy on Taiwan, cross-Strait relations, and the prospect of abandoning the policy of strategic ambiguity.

This dialogue is co-sponsored by Georgetown University’s Initiative for U.S.-China Dialogue on Global Issues and the Asian Studies Program in the School of Foreign Service.

Richard Haass is the president of the Council on Foreign Relations. A veteran diplomat and prominent voice on American foreign policy, Haass has extensive government experience, including serving as special assistant to President George H.W. Bush and senior director for Near East and South Asian affairs in the National Security Council from 1989 to 1993.

Chiou I-jen was previously Secretary General of Taiwan’s National Security Council from 2004 to 2007 and then Vice Premier from 2007 to 2008. He currently runs the Democratic Progressive Party’s New Frontier Foundation.

Bonnie Glaser is a senior adviser for Asia and the director of the China Power Project at the Center for Strategic and International Studies, where she works on issues related to Asia-Pacific security with a focus on Chinese foreign and security policy. She has worked for more than three decades at the intersection of Asia-Pacific geopolitics and U.S. policy.

Evan Medeiros (moderator) is the Penner Family Chair in Asian Studies at the School of Foreign Service and a senior fellow with the Initiative for U.S.-China Dialogue on Global Issues. Medeiros has in-depth experience in U.S. policy toward the Asia-Pacific from his time on the National Security Council as director for China, Taiwan and Mongolia, and then as special assistant to the president and senior director for Asia under President Barack Obama.