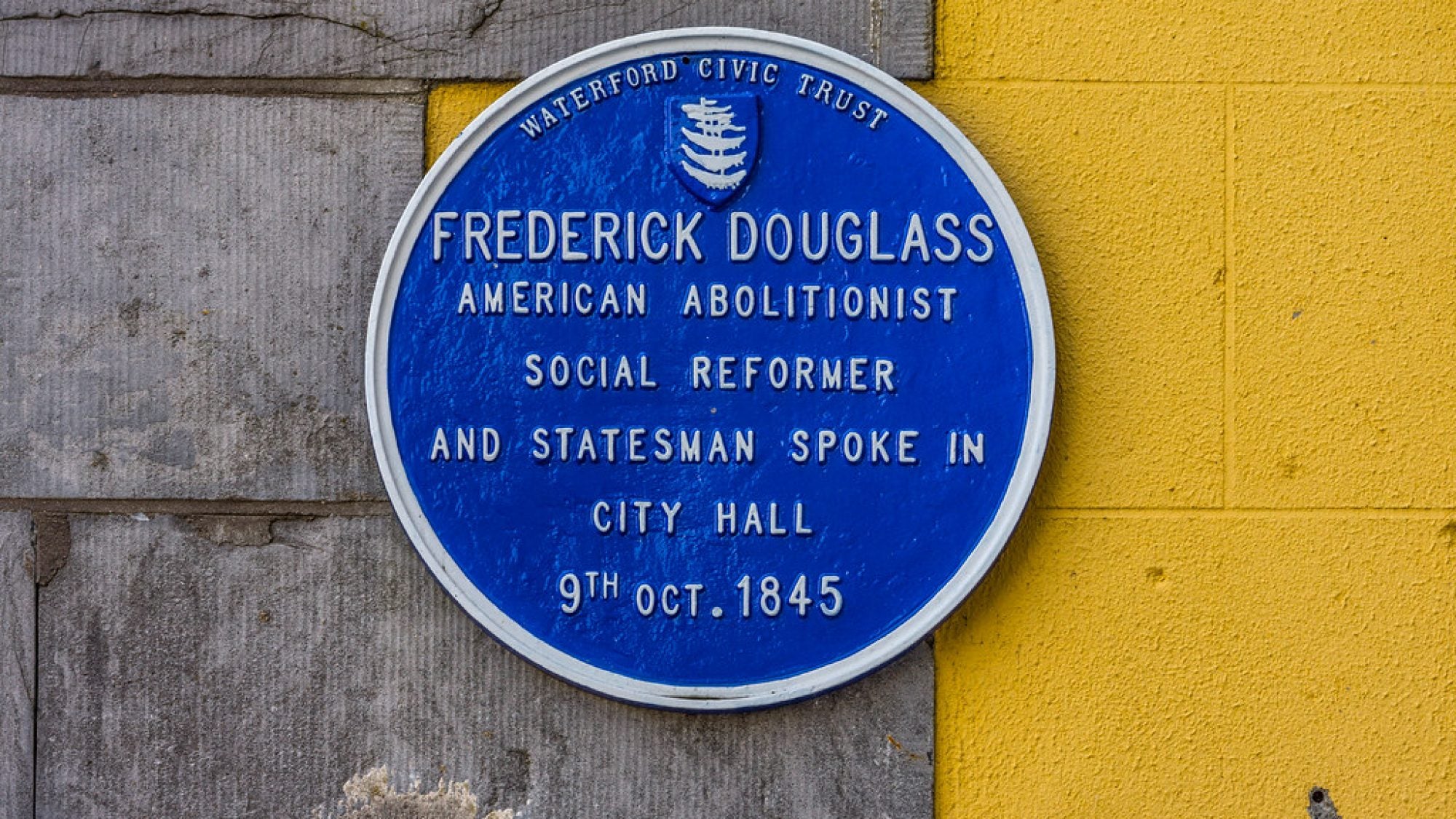 “Agitate!”–Frederick Douglass and Ireland: A conversation about history, solidarity, and racial justice in Ireland and the US

The conversation will be moderated by Prof. Miriam Nyhan Grey, Associate Director of Glucksman Ireland House at New York University, and introduced by Ambassador of Ireland to the US, Dan Mulhall. It will feature:

Prof. Christine Kinealy (Quinnipiac University)–an award-winning specialist in nineteenth-century Irish and Irish-American history, founder of Ireland’s Great Hunger Institute at Quinnipiac, and most recently author of Black Abolitionists in Ireland, as well as editor of Frederick Douglass in Ireland: in his own words.

Prof. Maurice Jackson (Georgetown University)–a renowned expert in African American and Atlantic history, and also in the history and culture of African Americans, especially the history of Jazz. He is the author of Let This Voice Be Heard: Anthony Benezet, Father of Atlantic Abolitionism, co-editor with Jackie Bacon of African-Americans and the Haitian Revolution and co-editor with Susan Kozel of Quakers and their Allies in the Abolitionist Cause, 1754-1808.