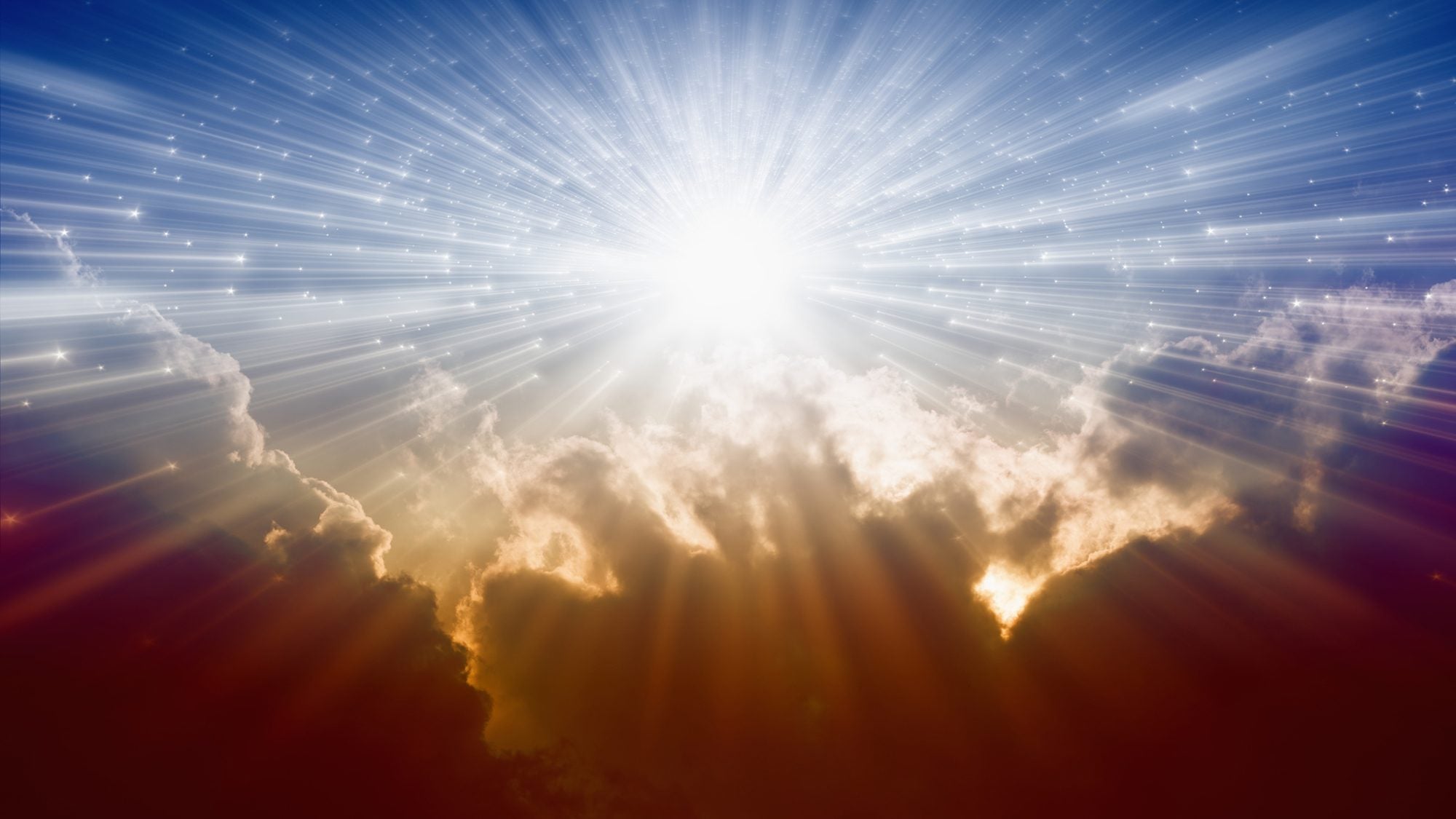 Title: If You’re Religious, You Might Be Seeing More Than You Know

People who can unconsciously pick up on complex patterns are more likely to believe in God as the creator of patterns of events in the universe, according to a new, multicultural study by Georgetown psychology professor Adam Green and his research team.

“The study found that seeing patterns nudges people toward belief, but that also means that, if you’re religious, you are more likely to be seeing patterns,” Green explains.

Green, director of the Georgetown Laboratory for Relational Cognition, published the findings in the journal Nature Communications today, along with fellow psychology professor Fathali Moghaddam and four Georgetown graduates.

“This is a study about why and how brains come to believe in gods,” says Green, whose research team also included lead author Adam Weinberger (G’20), now a post-doc in Green’s lab and at the University of Pennsylvania, Natalie Gallagher (C’14), Zachary Warren (G’16) and lab volunteer Gwendolyn English. “Our hypothesis was that people whose brains are good at subconsciously discerning patterns in their environment may ascribe those patterns to the hand of a higher power, and the data appear to support that.”

Spanning two very different cultural and religious groups, with Christians in the U.S. and Muslims in Afghanistan, the study is the first to use what is known as implicit pattern learning – the ability to learn complex patterns at an unconscious level –to investigate religious belief.

The goal was to test whether implicit pattern learning is a basis of belief and, if so, whether that connection holds across different faiths and cultures.

“A really interesting observation was what happened between childhood and adulthood,” explains Green, also a faculty member with Georgetown’s Interdisciplinary Program in Neuroscience. “The data suggest that if children are unconsciously seeing patterns in their environment, their religious belief is more likely to increase as they grow up, even if they are in a nonreligious household.”

“Likewise, if children don’t unconsciously see patterns around them, their belief in a god is more likely to decrease as they grow up, even in a religious household,” he adds.

Participants watched as a sequence of dots appeared and disappeared on a computer screen and were asked to press a button for each dot. The dots moved quickly, but some participants – the ones with the strongest implicit learning ability – began to subconsciously learn patterns hidden in the sequence, and even pressed the correct button for the next dot before that dot actually appeared.

“Even the best implicit learners did not know that the dots formed patterns, showing that the learning was happening at an unconscious level,” Green explains.

The U.S. section of the study enrolled a predominantly Christian group of 199 participants from Washington, D.C.

The Afghanistan section of the study enrolled a group of 149 Muslim participants in Kabul.

“The most interesting aspect of this study, for me, and also for the Afghan research team, was seeing patterns in cognitive processes and beliefs replicated across these two cultures,” Warren says. “Afghans and Americans may be more alike than different, at least in certain cognitive processes involved in religious belief and making meaning of the world around us. Irrespective of one’s faith, the findings suggest exciting insights into the nature of belief.”

Moghaddam, who was born in Iran, researches the psychological aspects of authoritarian leadership across the globe, writing four books on the subject since 2013.

“Coming from Iran, ruled by the mullahs, I am heartened that the role of implicit pattern learning implies some level of independence of many individuals from religious indoctrination by fanatics,” says Moghaddam.

Though he cautions that further research is warranted, Green says the study suggests a brain that is more predisposed to implicit pattern learning may be more inclined to believe in a god no matter where in the world that brain happens to find itself, or in which religious context.

“Optimistically,” Green concludes, “this evidence might provide some neuro-cognitive common ground at a basic human level between believers of disparate faiths.”