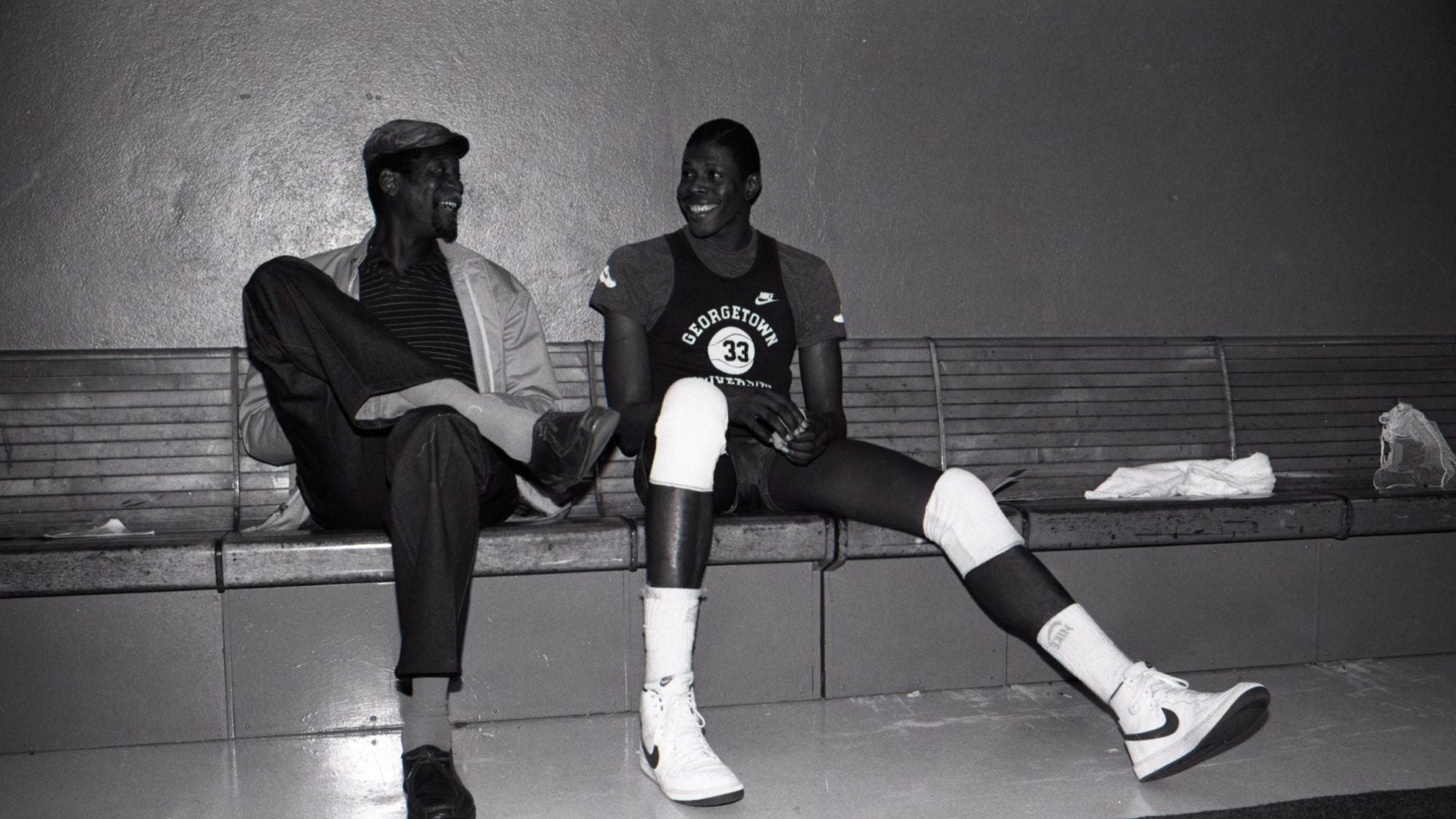 Bill Russell, a Georgetown board member from 1986–1992 and one of the most decorated professional basketball players of all time, died at the age of 88.

Russell led the Boston Celtics to an NBA championship in 1957 and then to eight consecutive championships from 1959–1966. The 1965 and 1966 teams included legendary Georgetown basketball coach John Thompson, Jr.

Following more championships, honors and accolades as a player and coach, Russell received an honorary degree from Georgetown in 1979.

“He was one of the most phenomenally gifted, intelligent, proud and inspiring participants in the history of basketball,” reads his honorary degree citation. “Separate from his athletic endeavors, he took positions in his everyday private life that had a public effect because he was who he was…When others cowered at injustices, he stood up.”

His daughter, Karen Russell, graduated from Georgetown College in 1984 — the same year the Georgetown Hoyas clinched the NCAA championship under the leadership of her father’s former teammate.

“The world lost a legend with the passing of Bill Russell,” said Georgetown men’s basketball coach Patrick Ewing, who played on the 1984 NCAA championship team. “His impact on basketball and society will not be forgotten. He handled every adversity with dignity and grace, and walked away a champion. My condolences to his family and those blessed enough to call him a friend.”

Russell, who was known for his racial justice advocacy, began his tenure on Georgetown’s Board of Directors in 1986. He served for two terms and retired from the board in 1992.

When awarding the Presidential Medal of Honor to Russell in 2011, President Barack Obama remarked not just on Russell’s legacy as the player with the most NBA titles of all time, but also his impact as a civil rights leader.

“He endured insults and vandalism, but he kept on focusing on making the teammates who he loved better players, and made possible the success of so many who would follow,” Obama said in 2011. “And I hope that one day, in the streets of Boston, children will look up at a statue built not only to Bill Russell the player, but Bill Russell the man.”