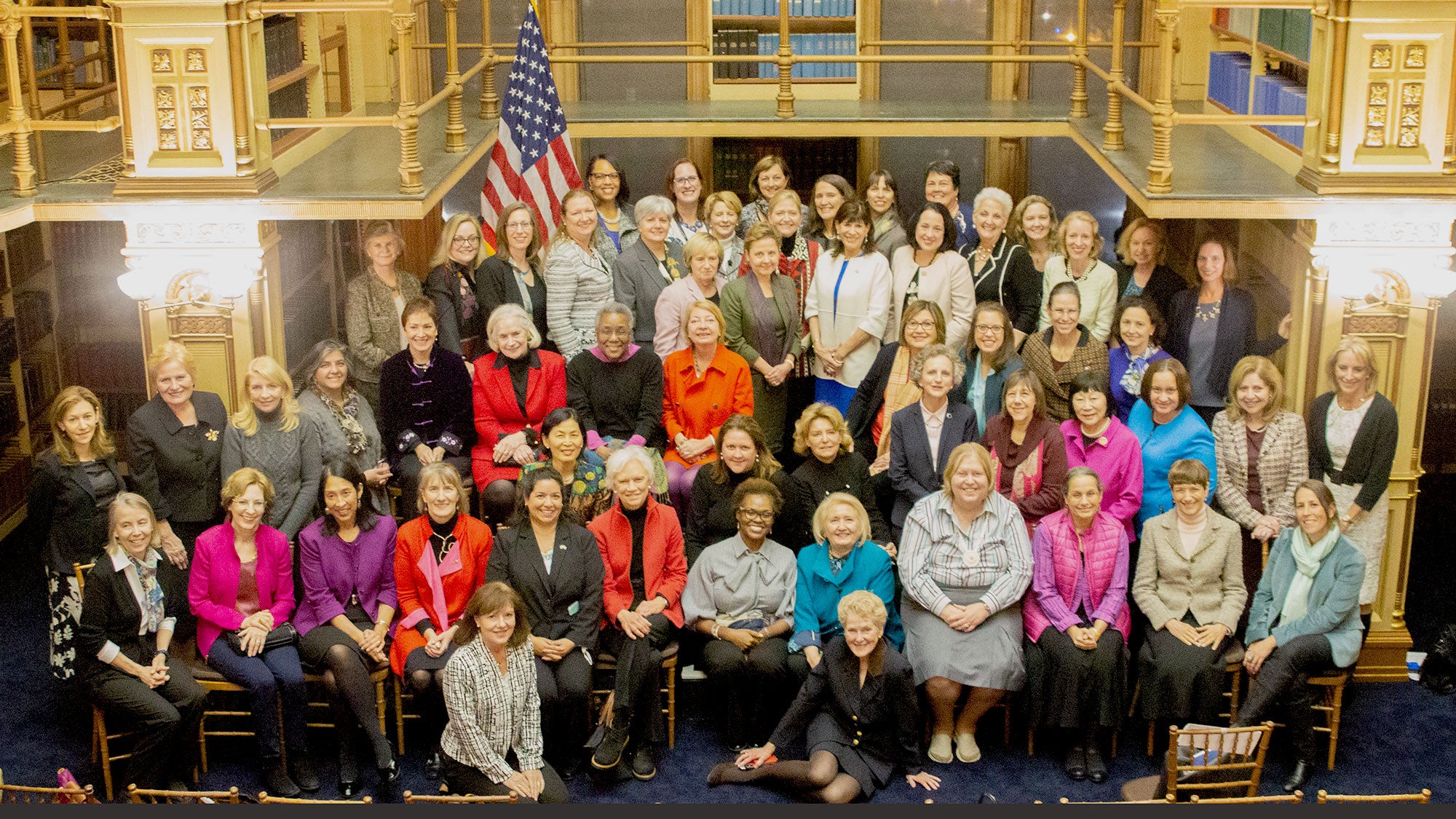 Current and former diplomats, including 12 Georgetown alumnae, share perspectives on women’s roles in shaping communities around the globe.

Current and former diplomats, including 12 Georgetown alumnae, shared perspectives on women’s roles in shaping communities around the globe ahead of International Women’s Day, March 8.

One of those alumnae, Stephanie Syptak-Ramnath (SFS’92), chargé d’affaires to the U.S. Embassy in Singapore, reflected on the importance of having women involved in U.S. diplomacy during a recent Georgetown Institute for Women, Peace and Security (GIWPS) gathering of more than 60 women in diplomatic leadership.

“The opportunity to talk to some of these incredible women and hear their stories was so special,” said Meredith Forsyth (SFS’19), an international politics and African studies major. “There was an energy in the room of sisterhood and solidarity that was electrifying and inspiring.” 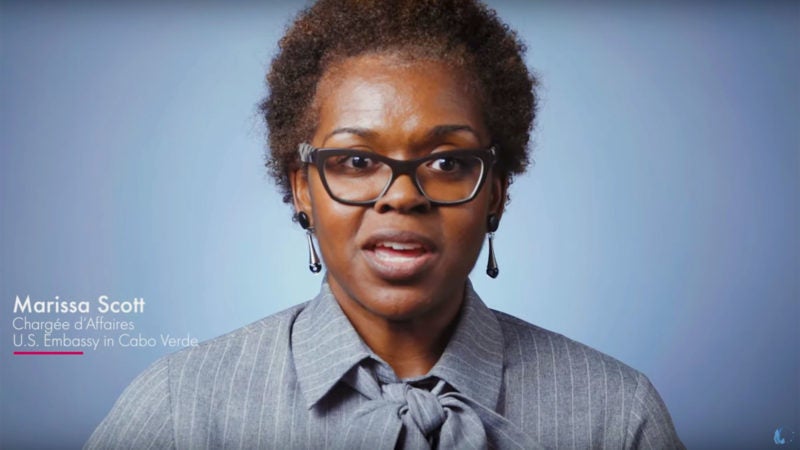 Melanne Verveer, executive director of GIWPS at the School of Foreign Service (SFS) and former U.S. ambassador for global women’s issues, said gender diversity in the foreign service is key.

“Research shows that diversity is an advantage and gender diversity is an important part of that,” Verveer said. “For a long time, women didn’t really have a place in the foreign service or diplomatic life. Today, there are more and more women involved, and that increase mirrors the populations of the countries in which they serve.”

“One of the great legacies of the School of Foreign Service is the network of alumnae who are diplomats,” said SFS Dean Joel Hellman.

Many of the ambassadors and diplomatic leaders reflected on their foreign service experience and the women who paved the way for them.

Syptak-Ramnath, for example, said mentorship and support go a long way in increasing gender diversity within the diplomatic corps.

“When we help and mentor others … it helps us to become stronger and better leaders, but it also increases our network of people who can help us do a great job and help represent the United States effectively,” she said.

Other alumnae at the gathering, included:

Steven Radelet, the Donald F. McHenry Chair in Global Human Development at Georgetown, called on female and male leaders alike to focus on challenges faced by women around the world.

Radelet, also director of the global human development program in SFS, explored the importance of women’s global work during a faculty panel discussion sponsored by GIWPS that included: