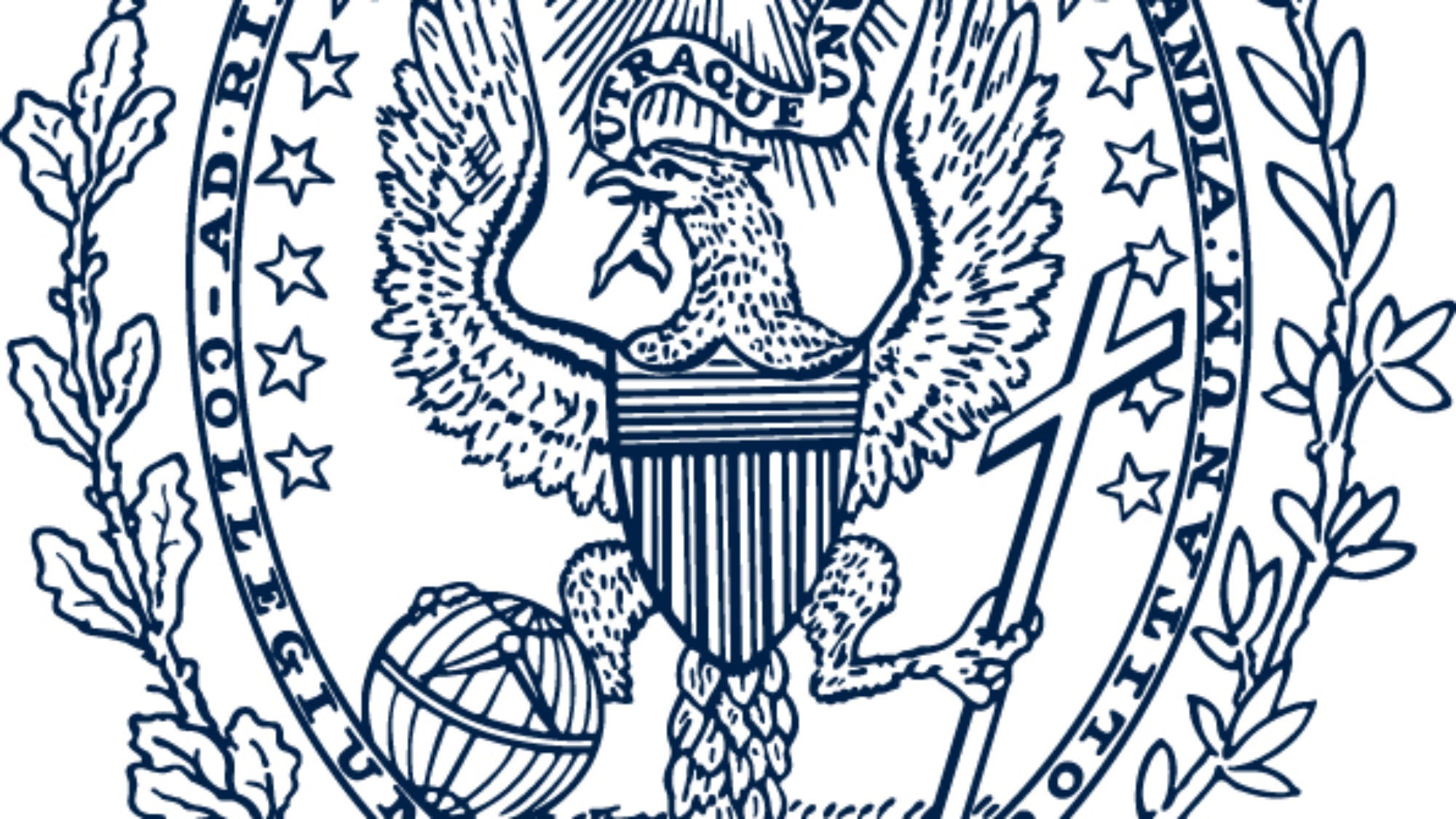 Earlier today, the Massachusetts Senate delegation released a statement in support of Georgetown University student Victor Liu who is being held in China on an exit ban. Since June 2018 Victor Liu (C ’21), along with his sister and mother, has been prevented from leaving China under an exit ban.

The following is a statement from Georgetown University president John J. DeGioia:

“Victor is a valued member of our community, and we have been working with him to secure his return to the United States since June 2018. Georgetown joins Senators Markey and Warren in urgently asking for the release of Victor and his sister Cynthia, both U.S. citizens. Advocacy for Victor has ensured that his case has been brought forward at the highest levels of government and, as we continue to support Victor as a member of our Georgetown community, we sincerely hope a diplomatic solution can be reached for his return home as soon as possible.”