Law professor Carlos Manuel Vázquez has been elected to the U.N. Committee on the Elimination of Racial Discrimination for a four-year term beginning this month. 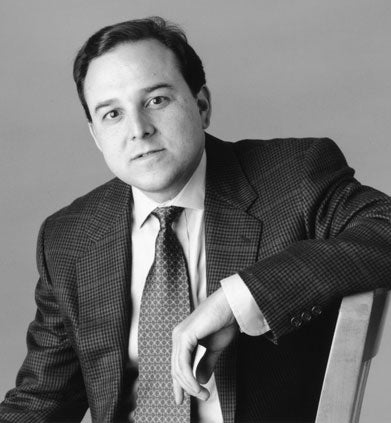 Vázquez was the founding director of Georgetown Law Center’s Human Rights Institute, and his career at the university has focused on examining the advancement of human rights through international law and constitutional law.

“His significant work in this field has already been recognized on a national and international level,” said Law Center Dean William Treanor. “Many around the world will certainly benefit from his service on the [committee].”

Vázquez will serve with 17 other independent experts, who are charged with monitoring the implementation of the International Convention on the Elimination of All Forms of Racial Discrimination.

He received the United States nomination for the committee and was elected by Member States of the United Nations based on his work in the field of human rights.

The professor created an international human rights practicum as well as a colloquium at the Law Center, bringing scholars from across the United States to Georgetown.

Vázquez has also addressed issues relating to human rights and democracy as a member of the Inter-American Juridical Committee of the Organization of American States.

“The Georgetown Law community congratulates Carlos on his election to this important post,” Treanor said.