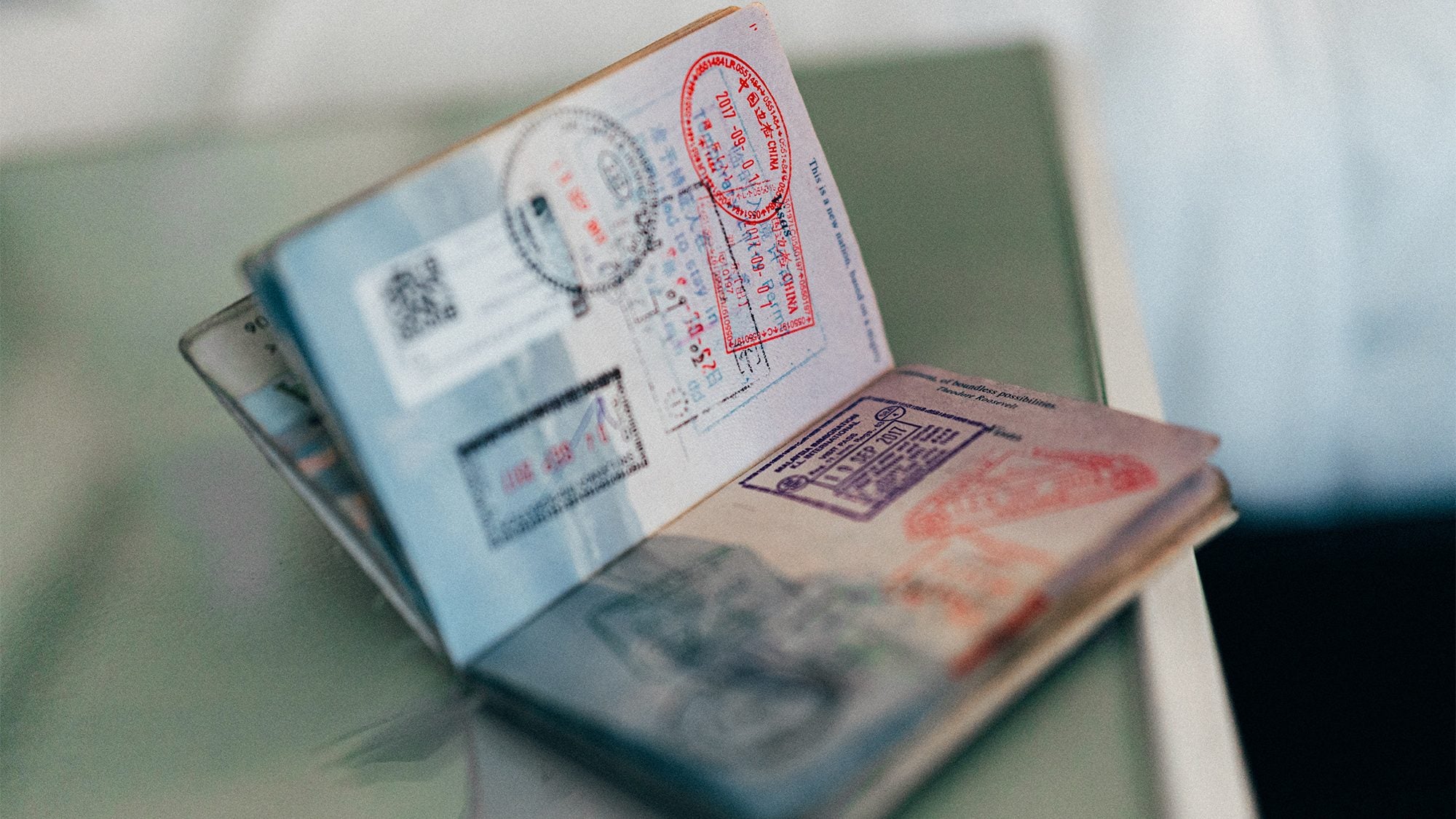 Xi’s China and the Narrowing of People-to-People Contacts

For many years, leaders in the United States and China viewed expanding the scope and frequency of interpersonal interactions as a viable path to stabilizing their relationship. However, the increasingly palpable tension between Washington and Beijing in recent years has seeped into broader people-to-people exchanges. This narrowing space can be found in tit-for-tat visa restrictions, restricted journalistic freedom, and paired back and politicized educational exchanges. What new political factors have constrained these exchanges and public diplomacy? This panel of experts will explore how leadership changes have altered approaches to people-to-people diplomacy and their interactions across the arts and education.

This event is co-sponsored by the Walsh School of Foreign Service Asian Studies Program and the Initiative for U.S.-China Dialogue on Global Issues.

Anna Ashton joined the U.S.-China Business Council in January 2016 and serves as the vice president of government affairs, developing and implementing USCBC’s advocacy on behalf of member companies. She previously served as the director of business advisory services, providing member companies with analysis of China’s commercial policies, business operating environment, and best practices. Ashton has served as a China analyst in both public and private sector positions: at the Department of Defense; the Arkansas Economic Development Commission, helping to develop a strategy for recruiting Chinese investment, organizing and managing visits by Chinese trade delegations; the International Division of the U.S. Chamber of Commerce; and at the U.S.-China Economic and Security Review Commission.

Alison M. Friedman is the executive and artistic director for Carolina Performing Arts at UNC Chapel Hill. Prior to that, Friedman was artistic director of performing arts for the West Kowloon Cultural District in Hong Kong, one of the world’s largest arts and cultural developments. Previously she founded and ran Ping Pong Productions (PPP), a U.S. and Beijing registered cultural exchange organization that works in more than 50 countries on five continents. She was a 2002-2003 Fulbright scholar to China, a John F. Kennedy Center arts management fellow, and a fellow at the National Committee on U.S.-China Relations Public Intellectuals Program. She is fluent in Mandarin and works with renowned and emerging artists across Asia, Europe, Australia, North America, and South America.

Mary E. Gallagher is the Amy and Alan Lowenstein Professor of Democracy, Democratization, and Human Rights at the University of Michigan, where she also directs the International Institute. She directed the Kenneth G. Lieberthal and Richard H. Rogel Center for Chinese Studies from 2008 to 2020. Dr. Gallagher’s most recent book is Authoritarian Legality in China: Law, Workers and the State (2017). She has consulted with governments, international organizations, and corporations on China’s domestic politics, labor and workplace conditions, and urbanization policies. She studied at Nanjing University in 1989 at the Duke-in-China program and taught at Beijing’s Foreign Affairs College from 1996 to 1997 as a member of the Princeton-in-Asia program.

Carl Minzner is a senior fellow for China studies at the Council on Foreign Relations and a professor of law at Fordham University. An expert in Chinese law and governance, he is the author of End of an Era: How China’s Authoritarian Revival is Undermining Its Rise (2018). He has also written extensively on these topics in both academic journals and the popular press. Minzner also served as an associate professor of law at Washington University in St. Louis, senior counsel for the Congressional-Executive Commission on China, and as a Yale-China Legal Education Fellow at the Xibei Institute of Politics and Law in Xi’an, China.

Evan Medeiros (moderator) is the Penner Family Chair in Asian Studies at the School of Foreign Service and a senior fellow with the Initiative for U.S.-China Dialogue on Global Issues. Medeiros has in-depth experience in U.S. policy toward the Asia-Pacific from his time on the National Security Council as director for China, Taiwan and Mongolia, and then as special assistant to the president and senior director for Asia under President Barack Obama.