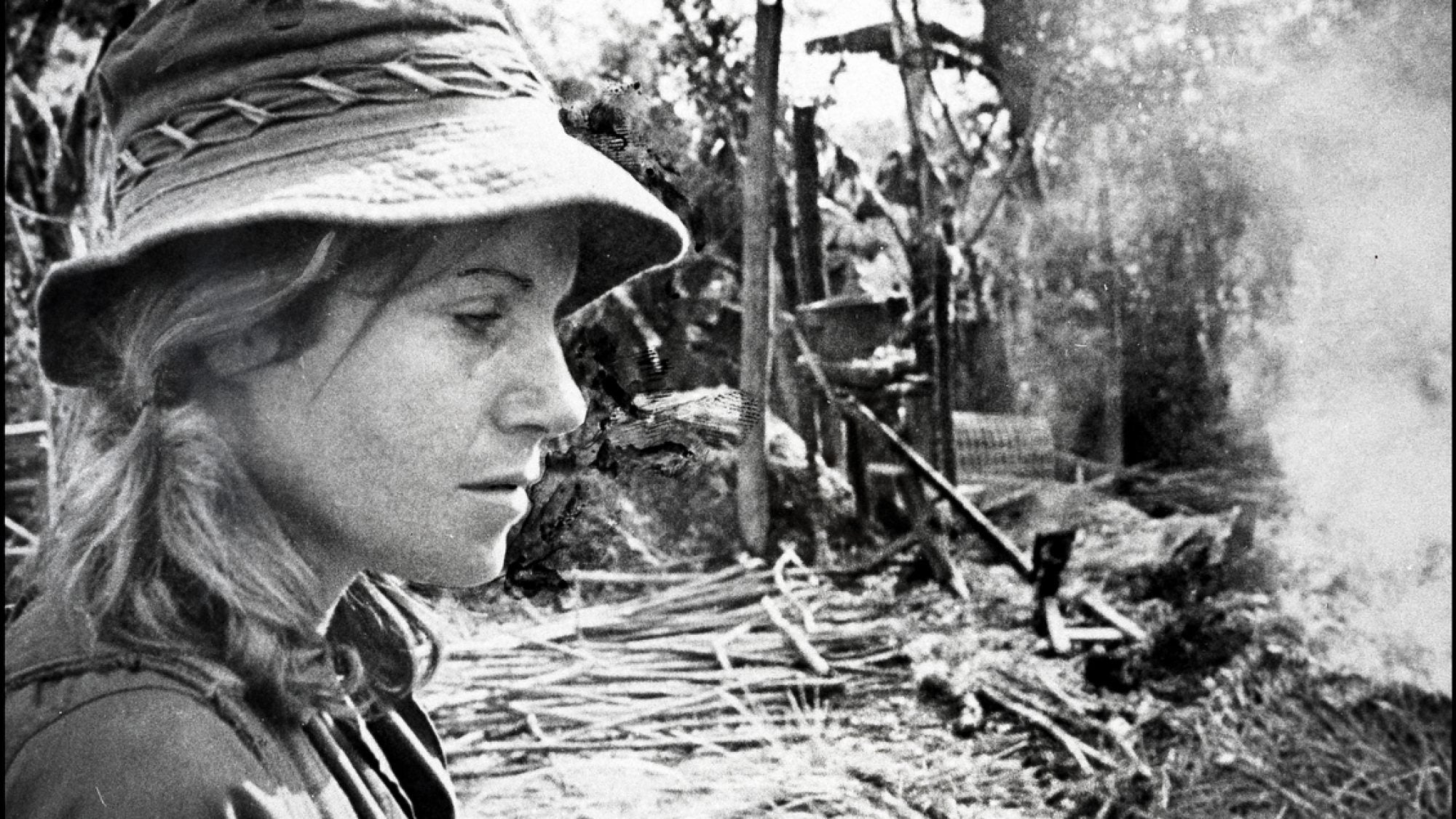 WOMEN ON WAR: Battlefield Correspondents from Vietnam to Afghanistan

WOMEN ON WAR: Battlefield Correspondents from Vietnam to Afghanistan

Half a century ago, war reporting was almost exclusively a male profession, and many news organizations refused to send women to combat zones. In Vietnam, former Associated Press correspondent Peter Arnett wrote, “The prevailing view was that the war was being fought by men against men, and women had no place there.” But the Indochina wars became something of a turning point as pathbreaking women pushed against those barriers and produced great journalism. In the decades since, news organizations have assigned dozens of women to cover combat, and their presence in the battlezone is no longer treated as a curiosity (at least, it shouldn’t be). How did those barriers come down? What barriers remain? How have women correspondents changed the way we cover – and think about – war?