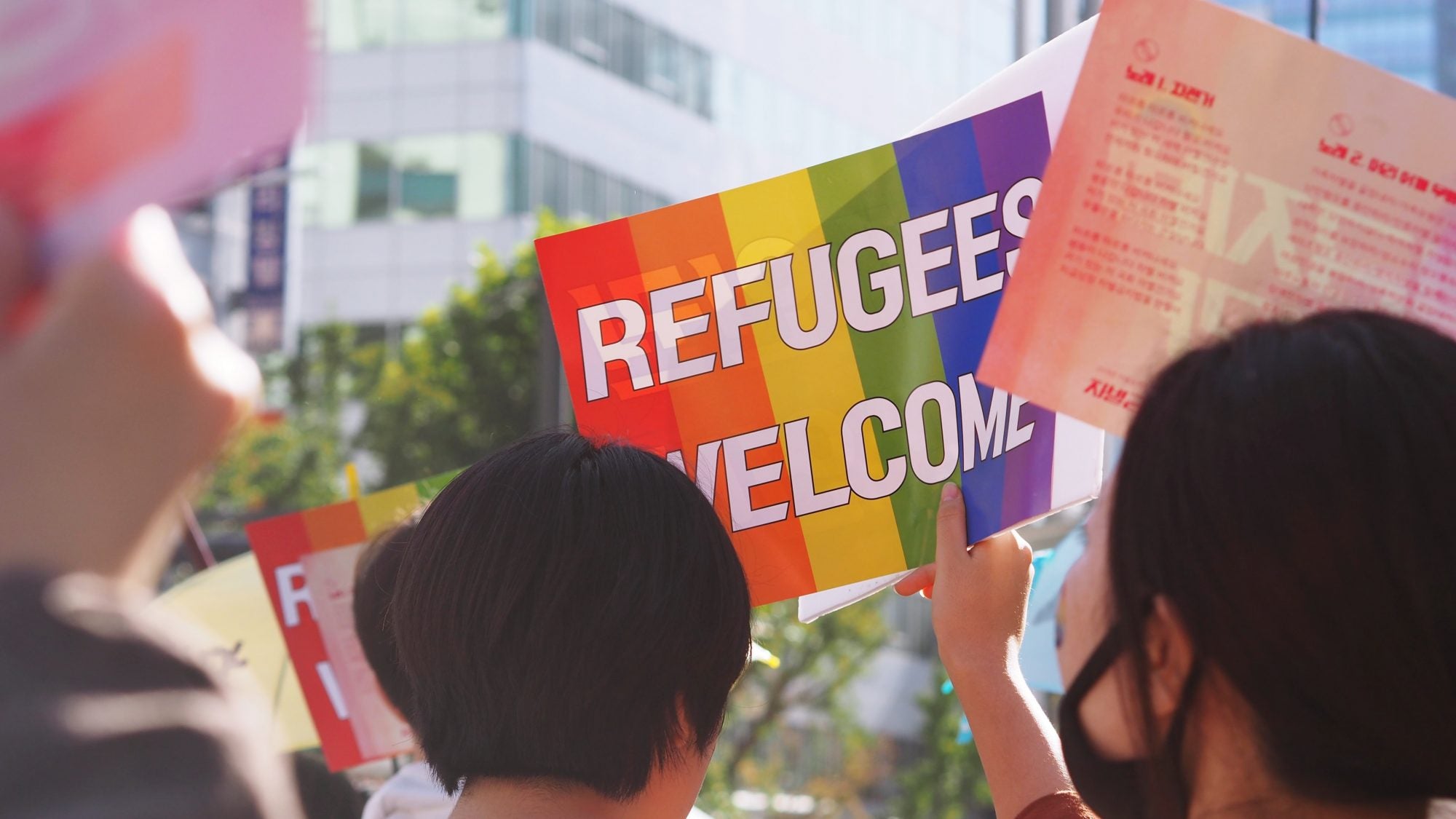 Who Will Speak for the Refugees?

One constant of world affairs today is that in virtually every geographic region there is an actual or incipient refugee crisis. The forced migration of large groups of people for reasons of politics, economics, or persecution on religious or ethnic grounds has become a tragedy of untold dimensions, but the willingness of advanced western societies to help is no longer guaranteed. Join us for the next international dialogue from the Free Speech Project at Georgetown University and the Project on the Future of the Humanities co-sponsored by Georgetown and Blackfriars Hall and Campion Hall at the University of Oxford: Who Will Speak for the Refugees? Panelists include academic experts from the United States and the United Kingdom, an activist who helps refugees succeed in their new environs, and an immigrant from Venezuela who has become a political force in the suburbs of Washington, D.C.

Featured:
Barnabas Aspray, a philosophical theologian, is a junior research fellow at Pembroke College, Oxford. He has a PhD in theology from Cambridge, and his current research project explores Christian ethics in relation to refugees, asylum, and immigration. He previously worked as a software engineer for the BBC.
Natali Fani-González, originally from Venezuela, is vice-chair of the Montgomery County, Maryland, Planning Board and the first Latinx and first millennial to serve on the five-member board. She began her career with CASA, an immigrant and refugee rights organization in the Maryland suburbs of Washington, D.C.
Beth Ferris is a research professor with the Institute for the Study of International Migration at Georgetown University. In 2016, she served as senior advisor to the UN General Assembly’s Summit for Refugees and Migrants, and she spent 20 years in the field of humanitarian assistance, including at the World Council of Churches in Geneva, Switzerland.
Moses Seitler works on youth advocacy and communications at Refugee Education UK, a London-based charity that equips hundreds of young refugees to build positive futures by thriving in education. He is an alumnus of the Refugee Studies Centre at Oxford University.
Professor Michael Scott (moderator) is Senior Dean, Fellow of Blackfriars Hall, the University of Oxford, college adviser for postgraduate students, and a Member of the Las Casas Institute.
Sanford J. Ungar (moderator), president emeritus of Goucher College, directs the Free Speech Project at Georgetown University, which documents challenges to free expression in education, government, and civil society in the United States.