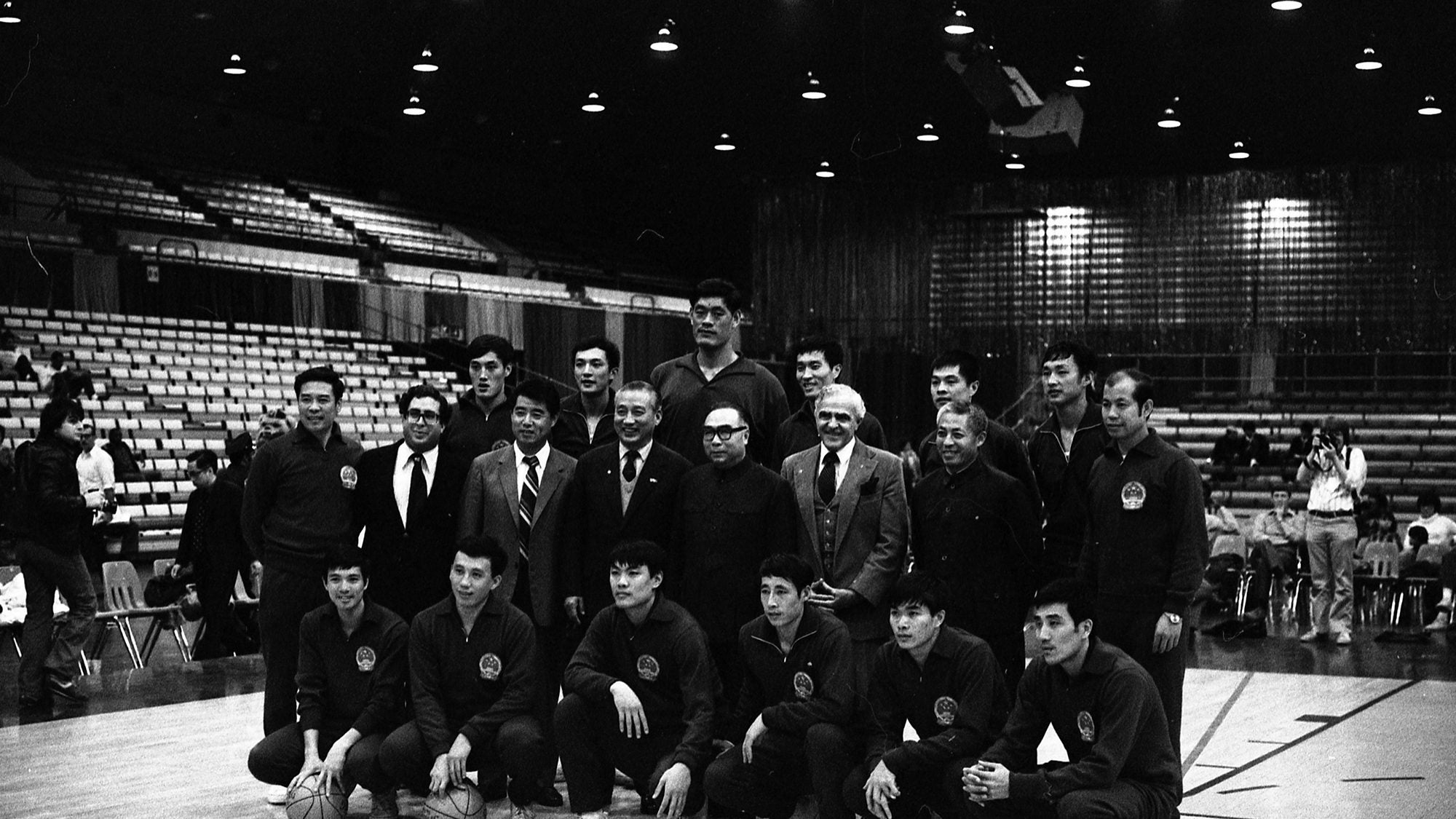 Official ties between Washington and Beijing have slumped to what many view as their lowest point since normalization in the late 1970s. As the two countries maneuver to redefine their bilateral relationship under conditions of strategic competition, both the scope and scale of people-to-people exchanges have dwindled. These dynamic interactions had been a hallmark vehicle to deepen relations between Americans and Chinese for the past several decades, fostering trust and mutual understanding, as well as providing opportunities for cooperation. This online dialogue brings together a panel of experts to examine the development of and trends within these exchanges across the legal, business, cultural, arts, and educational fields.

This event is co-sponsored by the Walsh School of Foreign Service Asian Studies Program and the Initiative for U.S.-China Dialogue on Global Issues.

Jan Berris is vice president of the National Committee on United States-China Relations and has been with the committee since 1971. She oversees all program activities, including preparation and operations for the visits to the United States of Chinese delegations and that of American delegations to China, and she has developed flagship programs such as the Public Intellectuals Program, U.S. Foreign Policy Colloquium, Young Leaders Forum, and the Committee’s Track II projects. Prior to her work at the committee, Berris was a foreign service officer stationed in Hong Kong and in Washington, DC.

Robert Daly directs the Wilson Center’s Kissinger Institute on China and the United States. He previously was head of China programs at the University of Maryland and American director of the Hopkins-Nanjing Center. Daly has served as a U.S. diplomat in Beijing and as an interpreter for Chinese leaders, including Jiang Zemin and Li Yuanchao, and American leaders, including Jimmy Carter and Henry Kissinger. He has testified before Congress, lectured widely in both countries, and regularly offers analysis for top media outlets. He serves on the boards of the National Committee on U.S.-China Relations and the American Mandarin Society.

James Feinerman is the James and Catherine Denny Chair in Democratic Capitalism, James M. Morita Professor of Asian Legal Studies, and the faculty director of the Georgetown Center for Asian Law at Georgetown Law. He is a specialist in Chinese and Asian law. Feinerman previously directed the Committee on Scholarly Communication with China (CSCC) at the National Academy of Sciences, an organization that sponsored official exchange programs between the United States and China. He has also served as editor-in-chief of the American Bar Association’s China Law Reporter and chair of the Asian Law Forum of the Association for Asian Studies.

James McGregor is chairman of APCO Worldwide’s greater China region and author of No Ancient Wisdom, No Followers: The Challenges of Chinese Authoritarian Capitalism (2012) and One Billion Customers: Lessons from the Front Lines of Doing Business in China (2005). Prior to joining APCO, McGregor was the founder and CEO of a China-focused consulting and research firm for hedge funds, a reporter for the Wall Street Journal, and a chief executive of Dow Jones & Company in China. He is also a former chairman of the American Chamber of Commerce in China.

Evan Medeiros (moderator) is the Penner Family Chair in Asian Studies at the School of Foreign Service and a senior fellow with the Initiative for U.S.-China Dialogue on Global Issues at Georgetown University. Medeiros has in-depth experience in U.S. policy toward the Asia-Pacific from his time on the National Security Council as director for China, Taiwan, and Mongolia, and then as special assistant to the president and senior director for Asia under President Barack Obama.