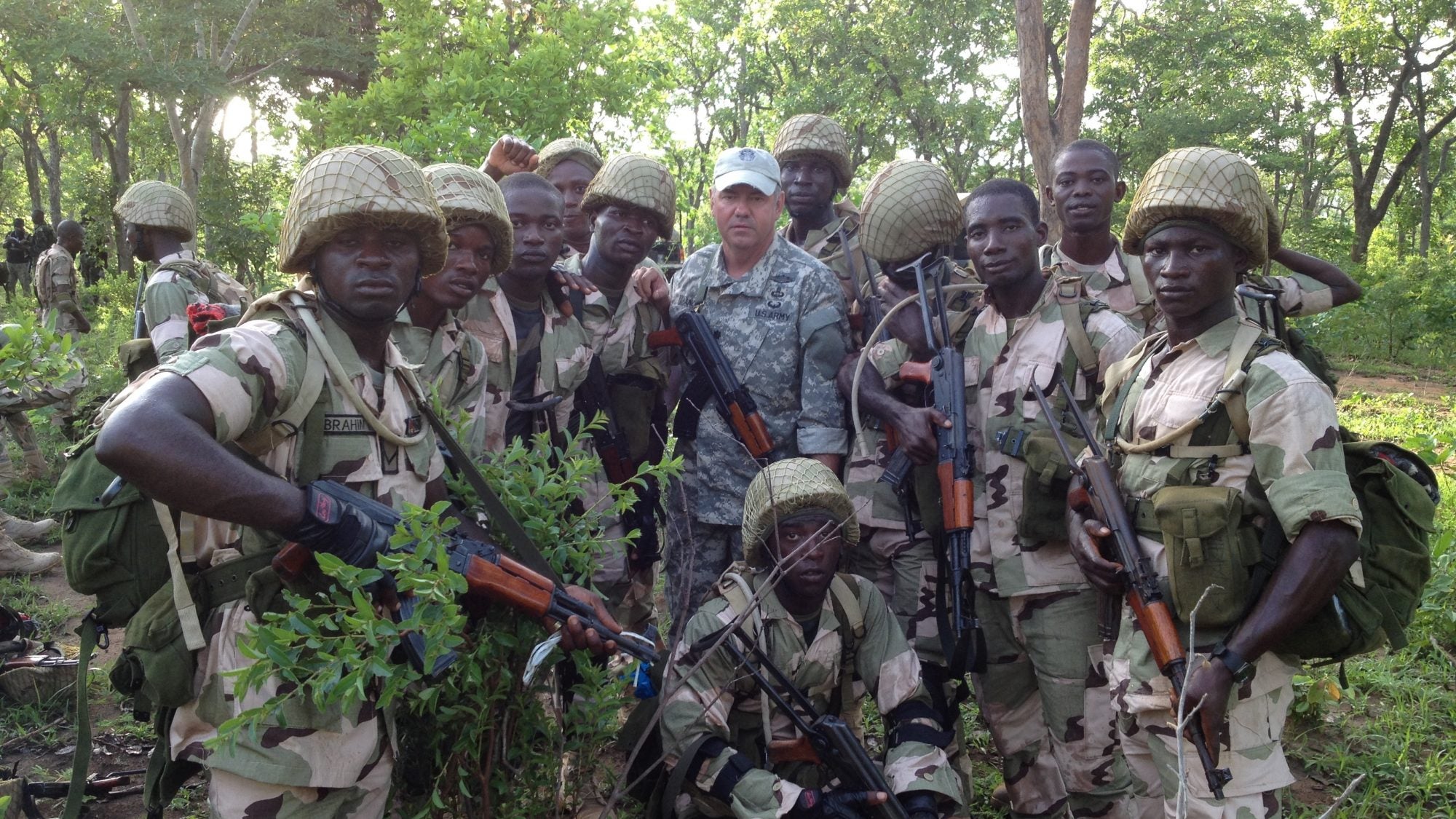 Join the Center for Security Studies for a discussion with Jacob Zenn as he discusses Boko Haram, including new findings on the group’s origins in 1994 and future trajectories of its operationally sophisticated ISIS-allied faction (ISWAP), brutal independent faction (Shekau faction), and al-Qaeda-loyal faction (Ansaru). He will also discuss challenges and innovative ways to identify sources on clandestine jihadi groups, and provide a broader assessment of ISIS- and al-Qaeda-affiliated groups in Africa and the prospects of U.S. and national counter-terrorism policies against them. The themes in the presentation will also overlap with themes in Prof. Zenn’s “African Armed Movements” course, offered during the second summer session of 2021.

This event is part of CSS’s spring series on Security Around the World and is open to the public, but registration via Zoom is required in order to attend. For requests for accommodations such as closed captioning due to a disability or medical condition, contact sspmediafellow@georgetown.edu no later than Friday, February 26. A good faith effort will be made to fulfill all accommodation requests.

Jacob Zenn is editor of The Jamestown Foundation’s Terrorism Monitor publication and adjunct assistant professor of the African Armed Movements course at Georgetown University’s Security Studies program. Zenn authored the book Unmasking Boko Haram: Exploring Global Jihad in Nigeria, published by Lynne Rienner in April 2020, and has written for academic journals, such as Studies in Conflict and Terrorism, Terrorism and Political Violence, Small Wars and Insurgencies, African Conflict and Peacebuilding Review, The Journal of Modern African Studies, Journal for De-Radicalization, African Security, and the International Journal of Not-for-Profit Law. Zenn has also drafted several reports and monographs on Boko Haram, including editing a multi-authored report for the West Point Combating Terrorism Center in May 2018 called ‘Boko Haram Beyond the Headlines: Analyses of Africa’s Enduring Insurgency. Zenn graduated as a Global Law Scholar from Georgetown Law and from the Johns Hopkins School of Advanced International Studies (SAIS) Nanjing Center for Chinese-American Studies in Nanjing, China (graduate) and Emory University (undergrad) and has studied Uighur, Persian, and Arabic at Xinjiang University, Samarkand State University, and Sanaa Institute for Arabic Language.